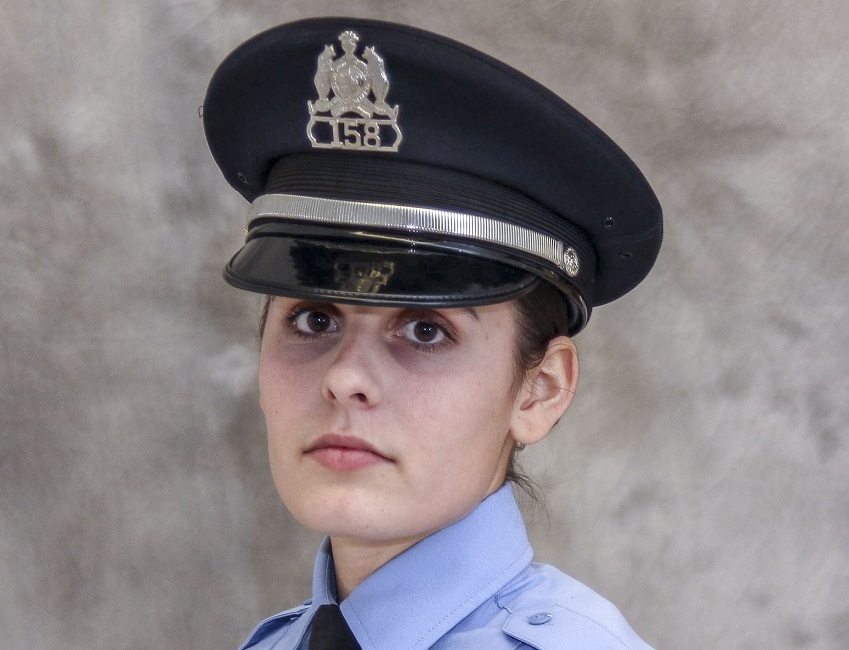 MISSOURI: A male St Louis police officer has been charged with involuntary manslaughter for allegedly shooting a female colleague during a game of Russian roulette.

Nathaniel Hendren, 29, shot fellow officer Katlyn Alix, 24, at an apartment in the Missouri city in the early hours of Thursday morning, according to a St Louis Police Department statement.

A probable cause statement from the force, provided by St Louis Circuit Attorney Kim Gardner’s office, offered an account of the deadly game that allegedly led to her death.

Alix and Hendren were playing with guns when the male officer produced a revolver.

“The defendant emptied the cylinder of the revolver and then put one cartridge back into the cylinder,” the statement said. He allegedly spun the cylinder, pointed the gun away and pulled the trigger.

The gun did not fire. The statement said Alix took the gun, pointed it at Hendren and pulled the trigger. Again, it didn’t fire.

Hendren “took the gun back and pointed it at the victim (and) pulled the trigger causing the gun to discharge,” according to police statement. “The victim was struck in the chest.” 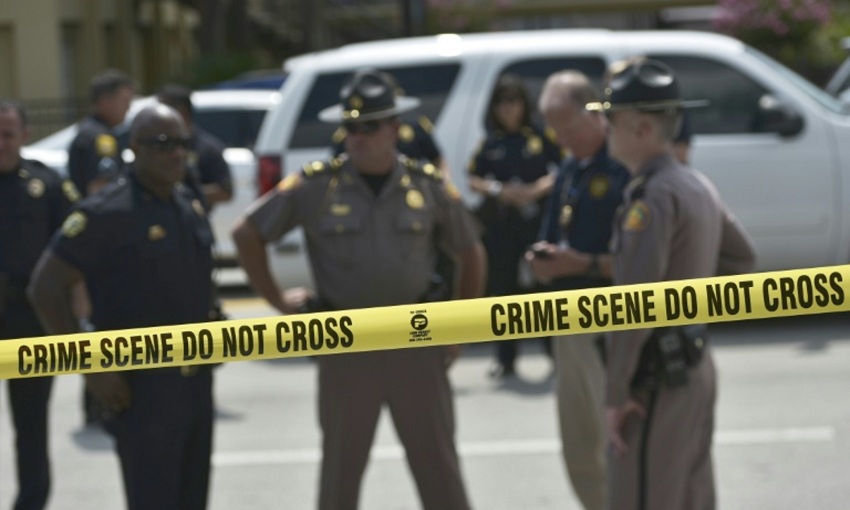 Another male officer present at the apartment told investigators he warned Hendren and Alix not to play with guns and reminded them they were police officers. He was about to leave when he heard the fatal shot.

The two male officers drove Alix to a hospital where she died. Both men were on-duty at the time of the shooting. Police Commissioner John Hayden has declined to answer questions about why the officers had gathered at the apartment, which was home to one of the men.

Alix, a military veteran who was married, was a patrol officer who had graduated from the St Louis Police Academy in January 2017.

She was not working at the time of her death, but had gone to the apartment to meet the men.

Police immediately launched an internal investigation and placed both officers on paid leave. On Thursday the commissioner called it an “accidental discharge of the weapon”.

St Louis police said the charges announced on Friday was the result of a promise Hayden made to Alix’s family to conduct a "thorough and competent investigation.”

Gardner, the prosecutor for state-level criminal cases, began her own investigation on Thursday and enlisted the Missouri State Highway Patrol to conduct it.