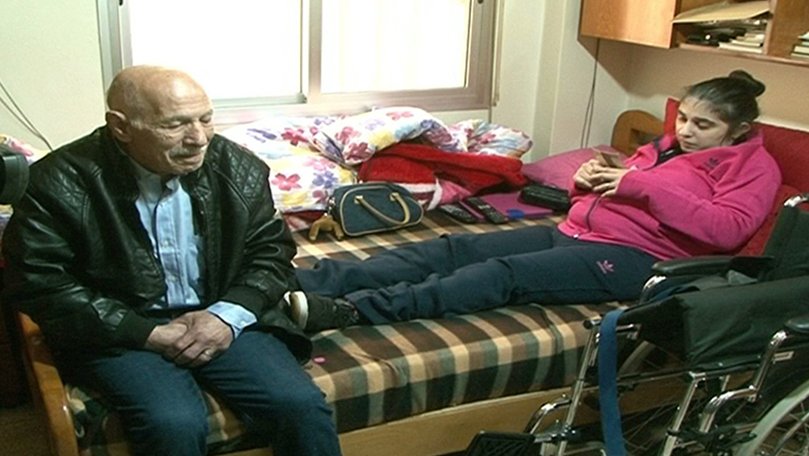 Rita is a Person of Determination. Her story moved people to tears when she appealed for help after being threatened by the landlord to leave the home in Beirut.

Her appeal was heard by the His Highness Sheikh Mohamed Bin Zayed, Crown Prince of Abu Dhabi and Deputy Supreme Commander of the UAE Armed Forces.

A newly furbished apartment was given to Rita, which was equipped with all the facilities for the people of determination.

The UAE Ambassador to Lebanon, Hamad Saeed Al Shamsi, along with officials moved Rita from her old apartment to the new one.

Rita thanked the UAE and Sheikh Mohamed Bin Zayed for the noble gesture.

The UAE Embassy in Beirut provided and carried out all the activities.

The UAE under its wise leaders are keen to improve the lives of people around the globe.

The UAE have been providing and distributing food and humanitarian aid to underprivileged people in several countries as part of the brotherly relations and humanitarian cooperation between nations.