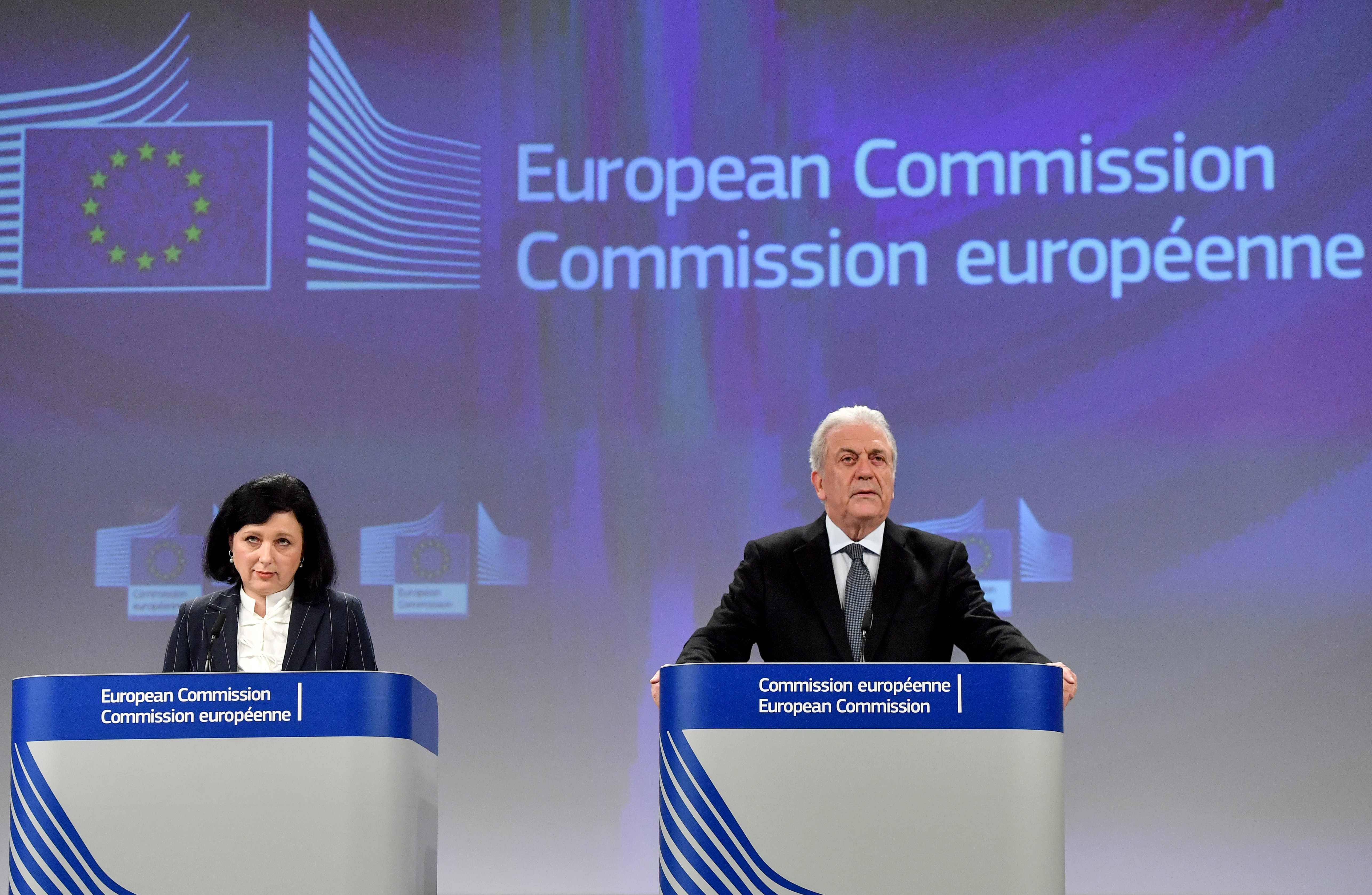 BRUSSELS: The European Union urged member countries on Wednesday to crack down on schemes granting "golden visas and passports" to foreign investors, warning they can bring corruption and money laundering in their wake.

The European Commission, the EU executive arm, published a report urging members to curb the practice of giving foreigners -- often Chinese, Russians and Americans -- residency or citizenship in return for investment.

"We speak about opening (a) golden gate to Europe for some privileged people who have the money to pay for citizenship or residence," EU justice commissioner Vera Jourova said at the report's publication.

"We are looking at it with concern," Jourova told a news conference in Brussels.

The Czech commissioner said investor residence and citizens schemes offering "golden visas and golden passports" should not be a weak link in EU efforts to curb corruption and money laundering.

The report said wealthy candidates for residency or citizenship do face insufficient security and background checks to prevent them from posing a security risk, laundering money or evading taxes

.
EU countries set conditions for granting and withdrawing nationality but must do so with respect for EU law, enforced by the European Court of Justice, officials said.

The bloc's laws are important as a citizen of one EU country has the right to travel to others, exercise economic activities within the 28-nation internal market, and vote in local and European elections.

And unlike foreigners who follow the usual naturalisation route, such investors are not required to live in those EU countries or show "genuine connections" to them.
However, Bulgaria said just before the report was published that it would scrap the practice.

The Commission also said residence permits given to foreign investors pose serious security risks to member states, even if the holder has fewer advantages.