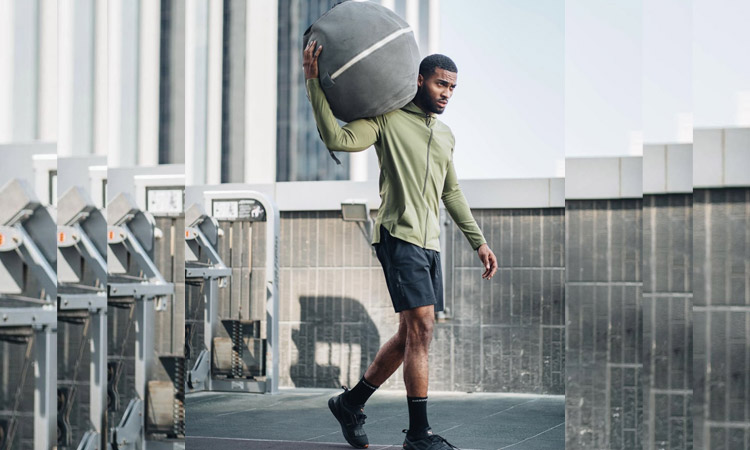 Of Cameroonian origin, Eric Akoa, a Fashion Model, Influencer, and Fitness Enthusiast who transitioned from being a waiter in UAE amidst the Covid-19 restrictions as a result of the pandemic says his journey was not an easy one.

Eric who grew up in the East of Cameroon, where he started his career in commercial modeling in West Africa, before moving to Dubai in 2017, to explore a new realm of opportunities. He started off as a waiter in 2017, and applied for the job title of Emirates Cabin Crew which was denied thrice.

Eric decided to exit his waiter’s job, to start his fitness program. Eric observed the opportunities of fitness programs in UAE and was motivated to launch his own.

He quickly climbed the ladder to accomplishing his goals in becoming a home owner in UAE and worked his way with social media influencing, fashion and commercial modeling.

“I became the face of Emirates airlines because I turned failure into success and refused to give up”, he says.

Eric has also worked with numerous brands among such is Adidas, ADNOC, Level Shoes, many exquisite restaurants and 7- star hotels in UAE.

“Your dreams are valid as long as you remain consistent”, he says.

Eric also works as a humanitarian in his home country to advocate for peace because he believes that peace is paramount to keeping the dreams of young men and women in Cameroon alive.