Sandwich chain Subway may be up for sale - GulfToday

Sandwich chain Subway may be up for sale 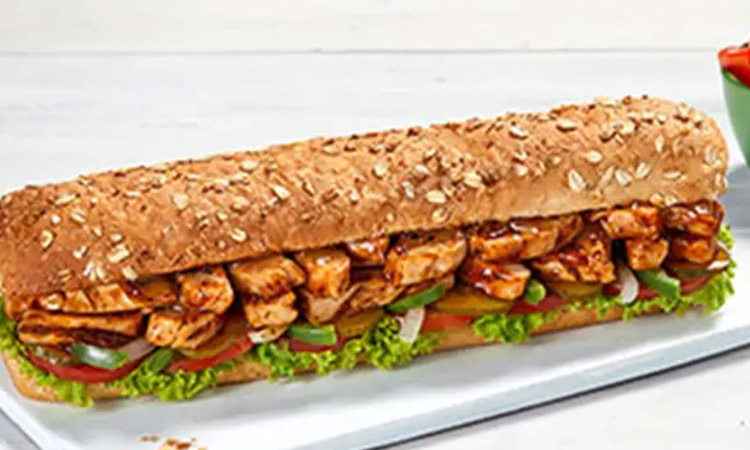 The world is going to face another recession this year, claims the World Bank. That would mean businesses around the globe, which include American companies, are in terrible economic turmoil.

Sandwiched between financial headwinds, there is speculation that the global fast-food chain Subway may be putting itself up for sale. The Connecticut-based company, known for its signature foot-long submarine (sub) sandwiches, apart from wraps, has asked advisers to explore a sale, according to a report in Indo-Asian News Service, quoting the Wall Street Journal.

Coffee may cut severity of fatty liver disease in diabetics

Customer kills French waiter for being too slow with sandwich

The firm is now worth $10 billion.

The process may attract potential corporate buyers and private-equity firms. However, there is also the possibility that the sale may not go ahead at all.

Control over the firm has been in the hands of the families of its co-founders since its inception.

Subway has over 40,000 outlets in over 100 countries around the world. It opened its first global store in the Arabian Gulf – Bahrain, to be precise, in December 1984.

Global sales hit a record high in 2012, when they reached $18 billion. Subway started stumbling in the last decade, while several competitors also surfaced