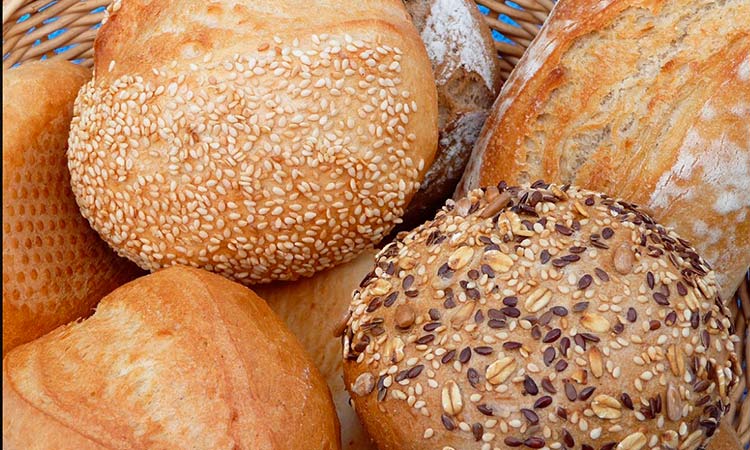 Bread should always be fresh, goes the general impression. Normally, when we buy loaves of bread here, we look at the expiry date. After all, who likes to have stale bread? It is just meant to be thrown away.

But wait. That is not the psychology of a bunch of bakers in Europe.

In the Netherlands alone, around 700,000 loaves of bread are found lying on the shelves at the end of the day. They normally end up as cattle fodder, according to a report in a section of the Western media.

How to avoid the post-holiday blues

So three Dutch bakers have hit upon an interesting technique. They recycle the excess bread so that people can start eating them. In the bargain, they remove any potential allergens, or substances that can trigger an allergic reaction, first.

So sesame seeds, nuts, everything with meat, animal proteins are on the side. The rest is placed in piles and it goes straight into the machine.

The three bakers, who hail from the eastern Dutch town of Westervoort, feel that about 20 to 30 per cent of the old bread can be recycled. It is dried out and finely ground. This leads to the formation of sourdough, which the bakers add to their new dough.

The project gets subsidies from the European Union. It recycles 10,000 kilos of bread every year. But they plan to increase the target to 100,000 kilos.

However, now comes the difficult part: coaxing people to eat it.

Many are averse to seeing stale bread in its new form and would rather refrain from using it, knowing that it is after all, well, stale bread repackaged.

A way out, they say, is getting a caterer to choose this bread. And then guests in a restaurant are offered the bread, which turns out to be quite tasty and delicious. Some cafes and restaurants are quite receptive to the idea. 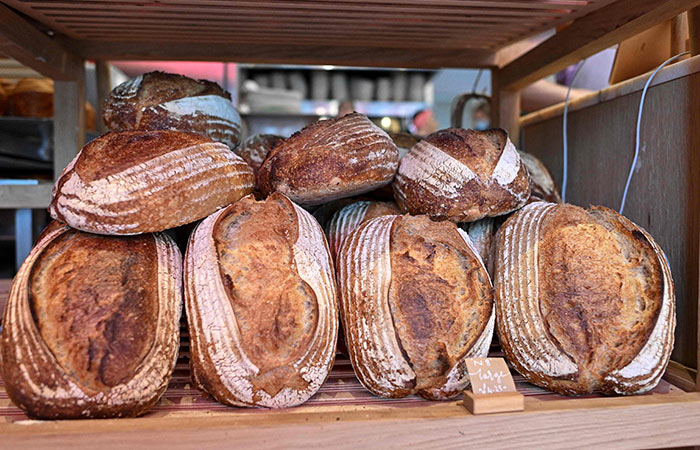 It all started when Sutton-Jones, whose father was also a baker, made a loaf of bread for a neighbour who was sheltering during the first national lockdown in March 2020. 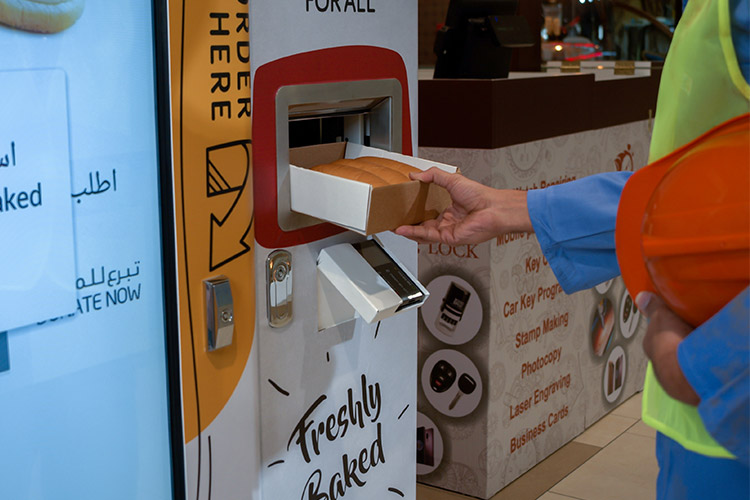 Everything goes up in smoke when the oven is cold. Let’s speak to a fellow human being, who doesn’t have the means to light the oven, and he will make things clear. 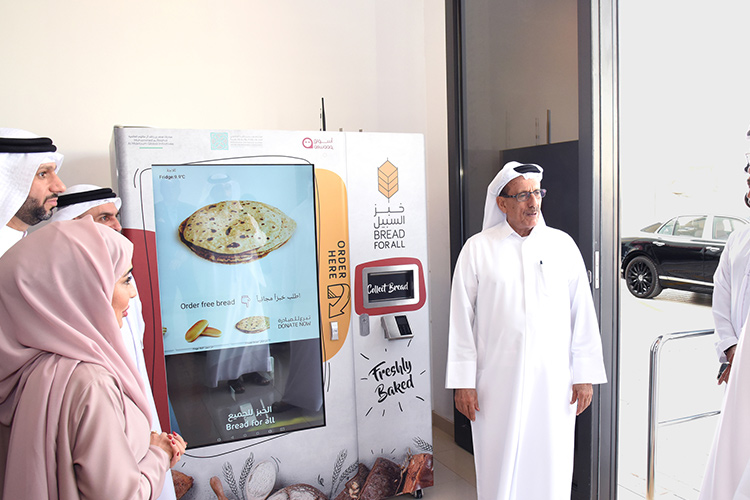 Khalaf Al Habtoor donates 10 machines to ‘Bread for All’ programme