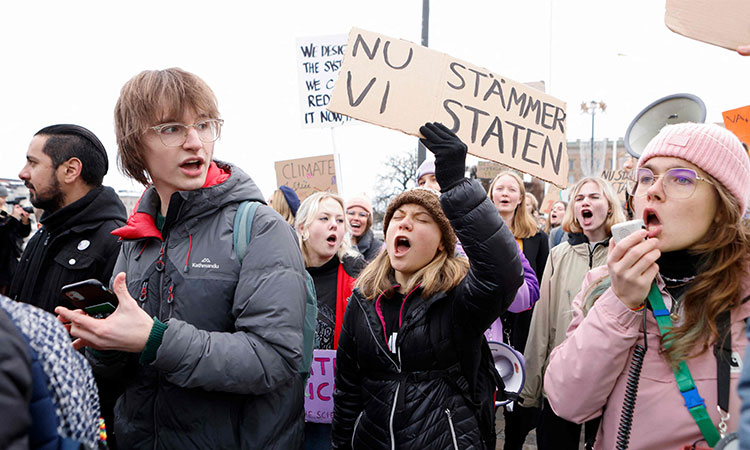 Greta Thunberg (C) reacts during a climate demonstration in Stockholm on Friday. AFP

More than 600 young people in Sweden, including climate activist Greta Thunberg, on Friday filed a lawsuit against the Swedish state accusing it of climate inaction, a first in the country.

"Sweden has never treated the climate crisis like a crisis,” said Anton Foley, spokesman of the youth-led initiative Aurora, which prepared and filed the lawsuit. "Sweden is failing in its responsibility and breaking the law.”

"There has never been such a large-scale case in the Swedish legal system," Ida Edling, a member of the organisation behind the lawsuit, Aurora, said. 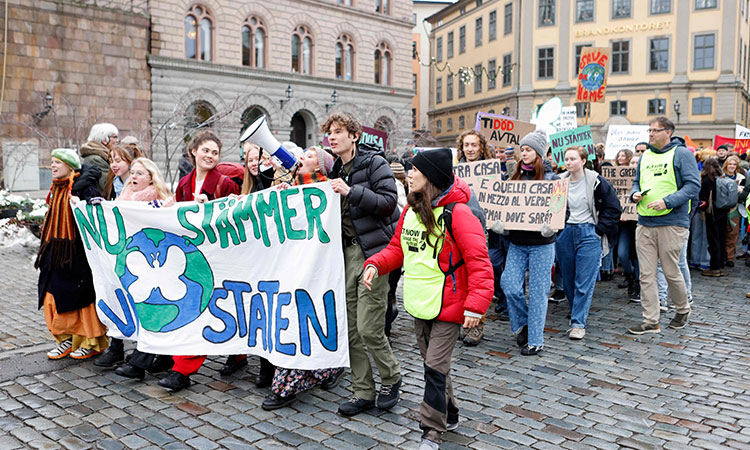 Participants march during a climate demonstration in Stockholm. AFP

The action comes as scientists warn that chances are slipping away to limit future warming to 1.5˚C since pre-industrial times. At a recent UN climate conference in Egypt earlier this month, leaders tried to keep that goal alive but did not ratchet up calls for reducing carbon emissions.

The legal action, which has been in the works for two years, comes as Sweden's new right-wing government faces mounting criticism over lacklustre climate goals.

Moa Widmark, a 19-year-old student, said she was taking part in Friday's demonstration because "the climate crisis is worrying and scary — we're headed for a catastrophe."

While the lawsuit is a first in the Swedish courts, six Portuguese youths have taken Sweden and 32 other countries to the European Court of Human Rights accusing them of failing to adequately address the climate crisis.

"If we win, there will be a verdict that says the Swedish state is required to do its share of the global measures needed for the world to meet the 1.5 degree target," Edling said.

climate campaigners have launched numerous lawsuits against governments and companies in recent years, with mixed success.

In recent years, a growing number of organisations and citizens have turned to the courts to criticise what they claim is government inaction on the climate.

In December 2019, the Dutch supreme court ordered the government to slash greenhouse gases by at least 25 per cent by 2020, in a landmark case brought by an environmental group.

In a similar case in France, more than two million citizens took the French state to court for failing to act against climate change.

In a report published earlier this week, the Swedish Meteorological and Hydrological Institute said the average temperature in Sweden had risen nearly 2˚C since the late 1800s, twice as fast as the global average. Snow cover now lasts two weeks less, while precipitation has increased. 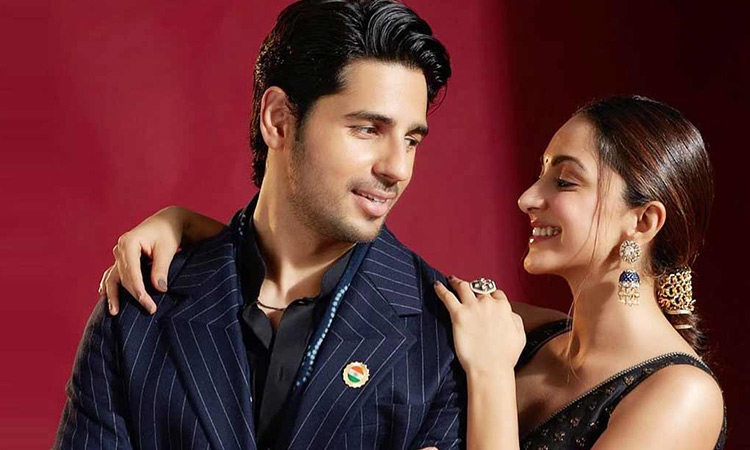