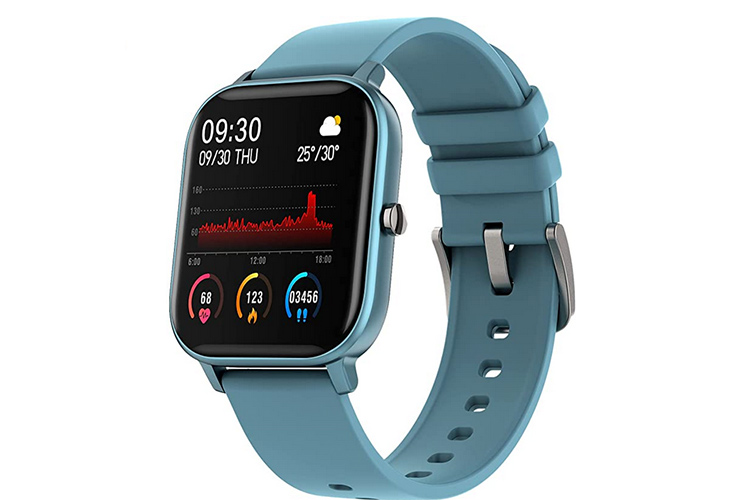 Picture used for illustratie purpose only.

There was a time when a watch was meant to do just what it was supposed to: keep a watch on time. Now technology has revolutionised daily essential gadgets such as the mobile phone and watches.

Apple, touted as the world’s pioneer in innovation, is as everyone knows the maker of the internationally famous iPhone.

Its eponymous watch has some interesting health and safety features such as blood oxygen and ECG apps and high and low heart rate notifications.

The last heart rate feature helped spot a 12-year-old girl’s rare cancer before she was even aware of it.

Imani's mother, Jessica, noticed that her daughter's Apple watch started beeping constantly. This meant she had an abnormally high heart rate. Her mother found this very weird because it had never happened before.

She took her daughter to the hospital where doctors said she had a "neuroendocrine tumour" on her appendix, which is "rarely seen in children."

Unfortunately, the tumour already spread to other parts of her body, requiring her to undergo surgery to remove it.

If the alert had not come from the watch her condition could have been much worse, she said, according to Indo-Asian News Service.

Imani underwent surgery at C.S. Mott Children's Hospital in the US to remove the remaining tumour.

Now, both mother and daughter view the Apple watch as more than just a gadget.

Earlier this month, an Apple watch had detected a 34-year-old woman's pregnancy.

In July, a woman's heart was detected with a rare tumour after she received multiple alerts on her Apple watch. 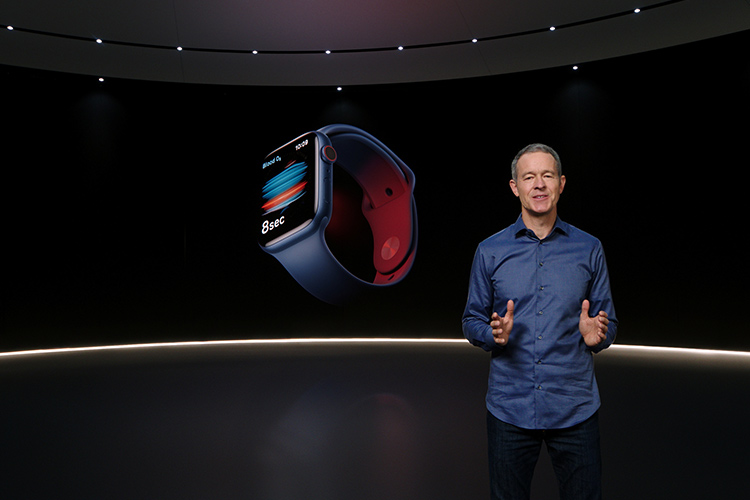 Apple Inc introduced a new Apple Watch Series 6 that monitors blood oxygen for $399 and a lower-cost Apple Watch SE for $279, kicking off a product lineup for a holiday shopping season.
​