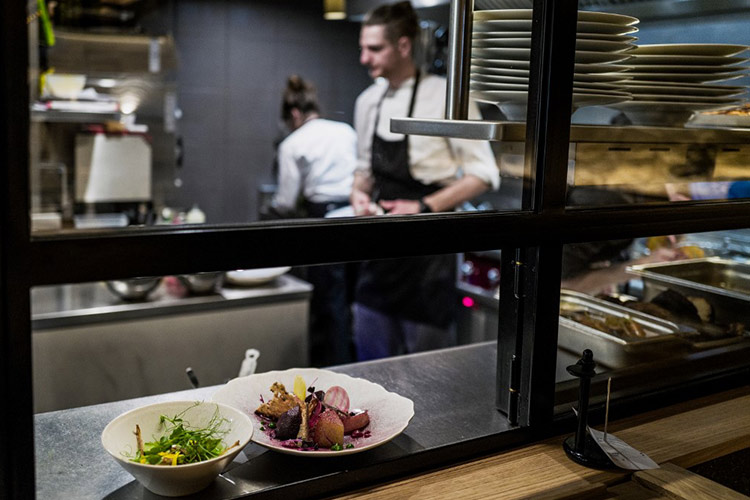 Going out for a meal has always been pretty simple. You leave the pans, the peeling and the washing up, and head out somewhere to eat, opening up a menu of delicious, hassle-free options.

At least until recently, when a controversial measure brought in by the British government in April mandated that every restaurant, cafe and takeaway with upwards of 250 employees must now add calorie labels to their menus.

Some welcomed the change while others have vehemently opposed it. Boris Johnson claimed the measure would “tackle obesity levels” and “level up the nation’s health”, but less than six months on, and with Liz Truss now in government, the policy may already be under threat.

One of the biggest objections to the law is that calorie counting is a blunt instrument when it comes to a good diet. This is because it doesn’t take into account the various nutrients that actually make up our food – such as proteins, fats, carbohydrates and sugars.

The British Obesity Society, a charity working to improve the lives of overweight people across the UK, says that while “all transparency is good transparency”, the policy does not go far enough to educate people about nutrition.

“In some instances, it’s actually influencing food choice negatively, because it’s obviously not all about the calories. People have a right to know how many calories are in their food, but the amount of saturated fat and sugar should also be known,” says Louise Payne, a nutritionist and co-chairperson of the organisation, according to the Independent.

There are those, though, that have found it helpful: for some overweight people, menu labelling has served its purpose as a deterrent from high-calorie foods when eating out. “In the past, it’s been really hard to work out what’s good for you,” Elaine Blacks, 47, says.

She recently went to a cafe where the only things on offer were flapjacks, muffins and other sweet treats. “I was in two minds about buying something and faced by a wall of sugar. The calorie labels made it much simpler to decide that actually, it wasn’t worth it, and I didn’t buy anything.”

For others, like Tracey Siflet Carey, it has been an “eye-opener” as to just how calorie dense some everyday dishes in restaurants may be and encouraged more conversations around food. “I think it has got people thinking more carefully about what they eat,” Carey says.

And yet calorie labelling can have a potentially destructive impact. One of the most significant issues raised by experts is that it could fuel disordered eating habits. In April, a YouGov survey found that half of young women aged between 18 and 29 do not support the inclusion of calories on menus, for this reason.