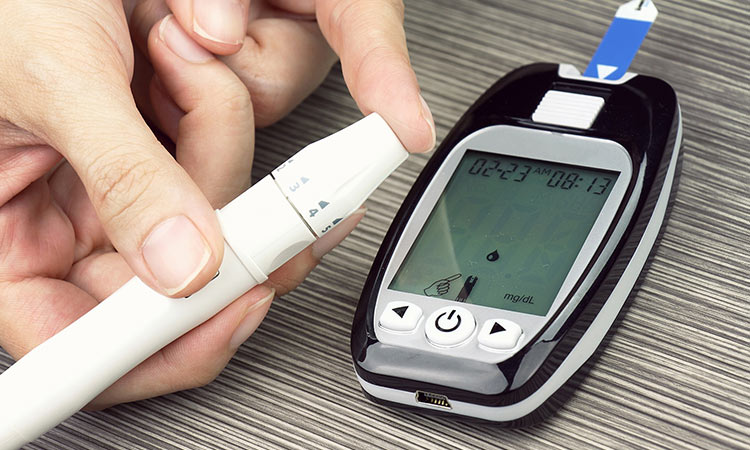 One in 10 people over the age of 40 in the UK are now living with Type 2 diabetes, which is a condtion that causes too much sugar in your blood. However, there is one common vegetable that can lower blood sugar levels by 50 per cent – and could see “potential use” in treating patients with diabetes.

However, findings from 2015, presented at The Endocrine Society’s 97th annual meeting in San Diego, revealed that the extract of an onion bulb can “strongly lower” high blood sugar and total cholesterol levels when given alongside antidiabetic drug metformin.

Lead study author Anthony Ojieh of Delta State University in Abraka, Nigeria, said at the time: “Onion is cheap and available and has been used as a nutritional supplement. It has the potential for use in treating patients with diabetes.”

The researchers tested the theory on rats. In total, three groups of rats with medically induced diabetes were given various doses of the onion extract to see if it would enhance the drug’s effect.

The doses were 200mg, 400mg, and 600mg per kilogram of body weight. The researchers also gave the drug and onion to three groups of nondiabetic rats with normal blood sugar.

The study found that, of the diabetic rats, those given 400mg and 600mg per kilogram of body weight “strongly reduced” their blood sugar levels by 50 per cent and 35 per cent respectively compared with a baseline level.

The onion extract also lowered the total cholesterol level in diabetic rats, with the 400mg and 600mg having the greatest effects.

“We need to investigate the mechanism by which onion brought about the blood glucose reduction. We do not yet have an explanation.” 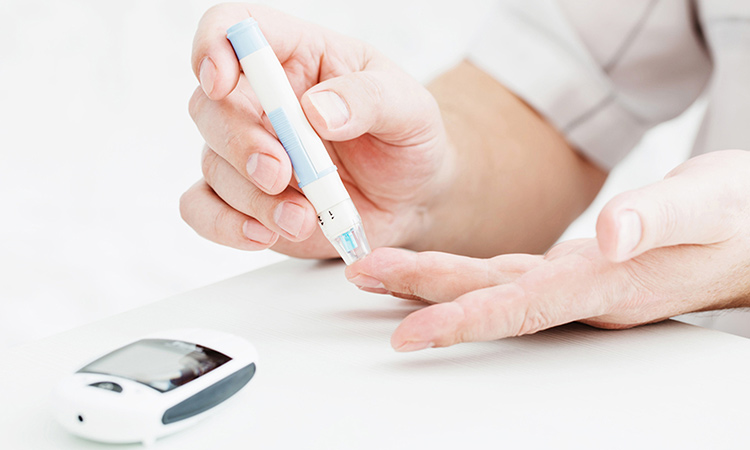