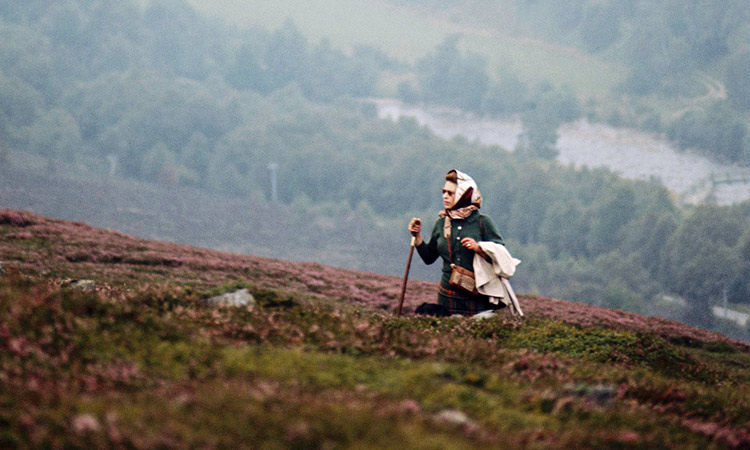 The release of the photo comes shortly after the late monarch was laid to rest.

The royal family has released a previously unseen photo of the Queen after her private burial took place.

The photo of the Queen was taken at Balmoral, which is believed to be one of her favourite places in the UK, in 1971 and shows her hiking in the moorlands surrounding the castle in Scotland.

The image was shared on social media with a caption from Shakespeare’s Hamlet: “May flights of Angels sing thee to thy rest.

“In loving memory of Her Majesty The Queen.

The quote is the same phrase King Charles III used at the end of his first TV address as the new monarch.

Britain and the world say farewell to Queen Elizabeth II

The release of the image comes shortly after the Queen was laid to rest alongside her late husband, the Duke of Edinburgh, as well as both her parents, at the King George VI Memorial Chapel at Windsor Castle.

The burial service was attended by only close family members and conducted by the Dean of Windsor. 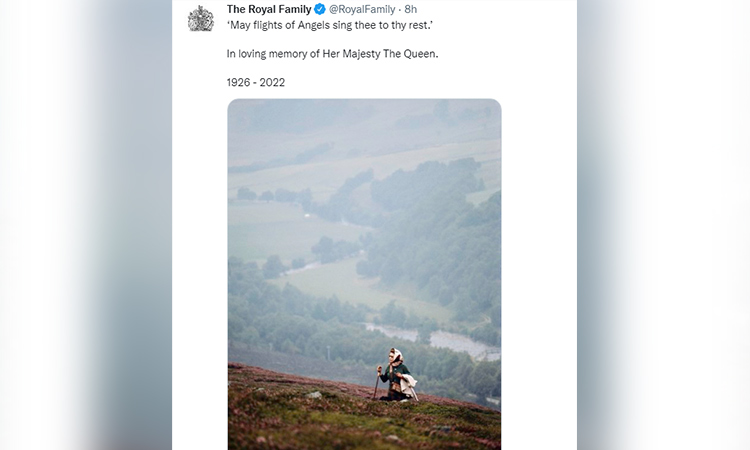 Around 800 guests attended the committal service held at the chapel earlier in the afternoon, which saw the Queen’s coffin lowered into the Royal Vault at the end of the service.

Earlier in the day, 2,000 people, including foreign royalty and dignitaries, attended the Queen’s state funeral at Westminster Abbey in central London.

During the service, the Archbishop of Canterbury described the Queen as having touched “a multitude of lives” and being a “joyful figure for many” in his sermon.

Justin Welby told mourners the outpouring of emotion “arises from her abundant life and loving service, now gone from us”.

“But in all cases those who serve will be loved and remembered when those who cling to power and privileges are forgotten.

“The grief of this day – felt not only by the late Queen’s family but all round the nation, Commonwealth and world – arises from her abundant life and loving service, now gone from us.

“She was joyful, present to so many, touching a multitude of lives.” 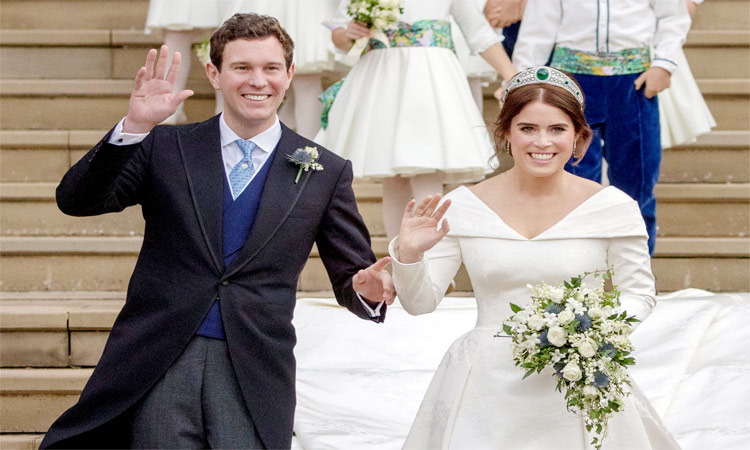