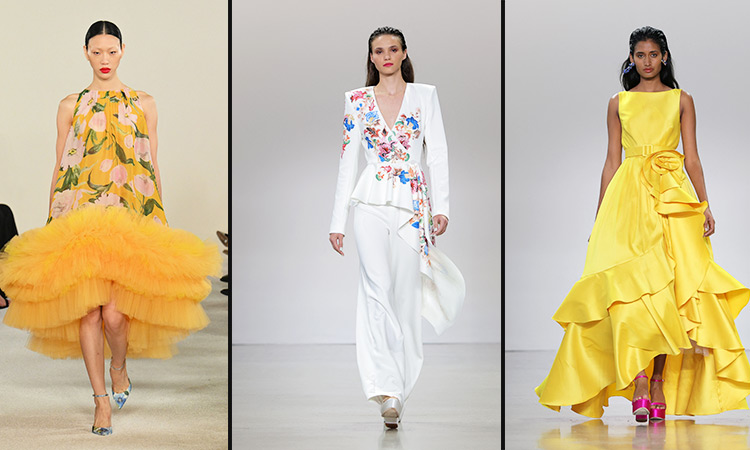 For the first time in almost three years, Tommy Hilfiger and Badgley Mischka presented their new collections in person at New York Fashion Week.
"It's really exciting to be back in, you know, real life fashion shows, real life. You know, interaction with people instead of just by Zooms and by Facetimes. 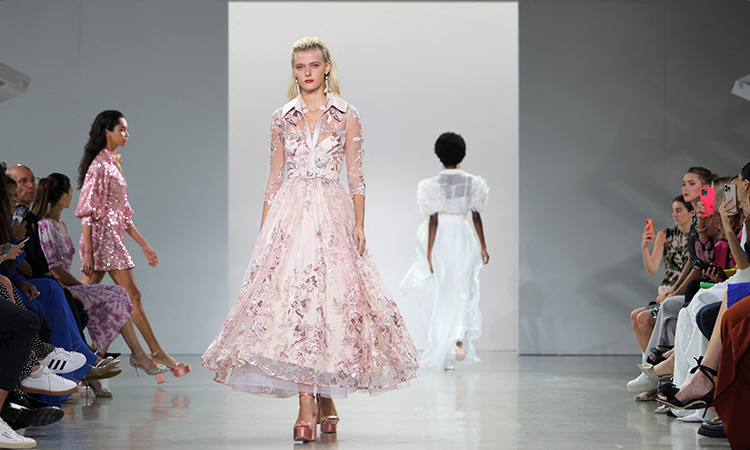 A model presents a creation from the Badgley Mischka Spring/Summer 2023 collection. AFP

It's so much better," said James Mischka, who with Mark Badgley makes up one half of American design duo Badgley Mischka.

A recent trip to Morocco inspired their latest collection, which featured evening wear with the bold and bright colors seen in spice markets.

"We spent some time there at the beginning of the summer and hooked up with some beautiful sample rooms there that helped us with the collection," Mischka said.

"We do oftentimes do neutrals, but to us, evening clothes just come to life when they're in color," said Badgley. "We find that our friends, people, the press, whatever, they'll remember her and that beautiful tangerine dress." 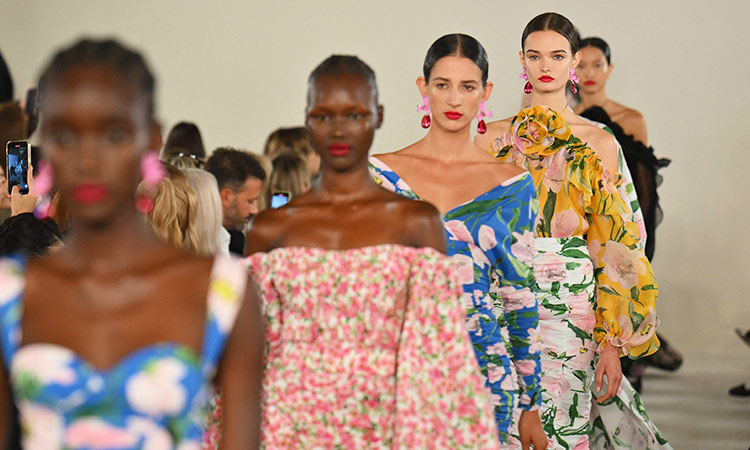 The inspiration for Hilfiger's more casual looks came from late artist Andy Warhol.
"When I met him in the '80s he inspired me to be, I would say, surrounding my brand and myself with pop culture and pop culture icons, which is what he did," said Hilfiger.
Hilfiger showed designs with the brand's new logo in the rain at Brooklyn's Skyline Drive-In theater, with an audience looking on dressed in plastic ponchos.