Iraq's Garden of Eden now 'like a desert' - GulfToday 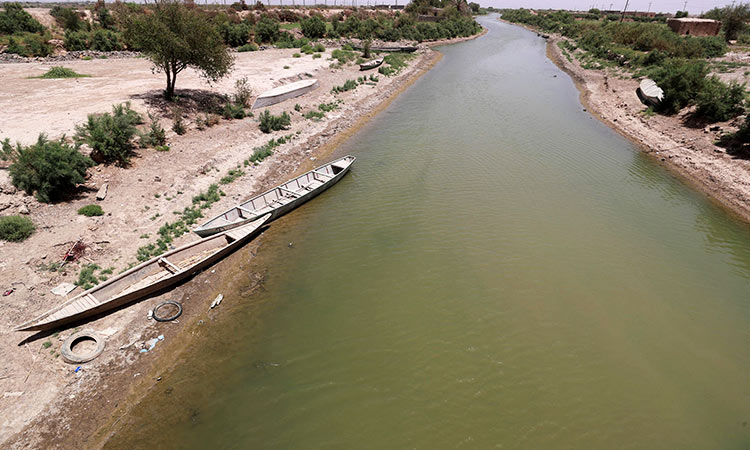 A view of boats along the banks of a stream in the Hawiza marsh near the city of al-Amarah. AFP

To feed and cool his buffaloes, Hashem Gassed must cross 10 kilometres (six miles) of sunburnt land in southern Iraq, where drought is devastating swathes of the mythical Mesopotamian Marshes.

The reputed home of the biblical Garden of Eden, Iraq's swamplands have been battered by three years of drought and low rainfall, as well as reduced water flows along rivers and tributaries originating in neighbouring Turkey and Iran.

Vast expanses of the once lush Huwaizah Marshes, straddling the border with Iran, have been baked dry, their vegetation yellowing. Stretches of the Chibayish Marshes, which are popular with tourists, are suffering the same fate. 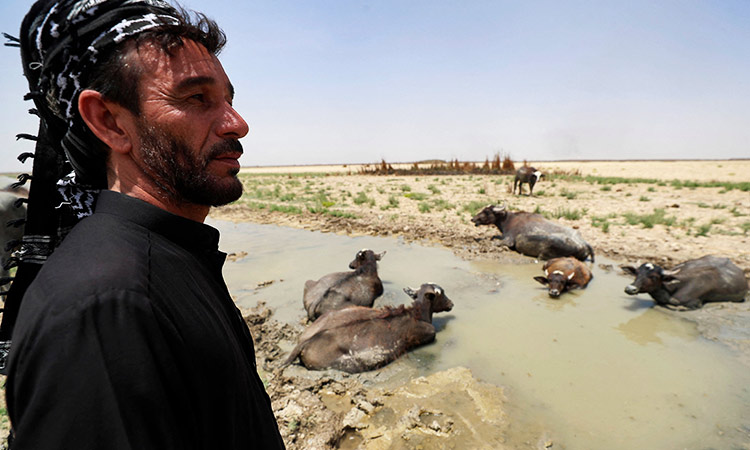 A man stands near water buffaloes sitting in a stream. AFP

"The marshes are our livelihood -- we used to fish here and our livestock could graze and drink," said Gassed, 35, from a hamlet near Huwaizah.

Southern Iraq's marshlands were inscribed as a UNESCO World Heritage site in 2016, both for their biodiversity and their ancient history.

But now, beds of dry streams snake around the once verdant wetlands, and the area's Um al-Naaj lake has been reduced to puddles of muddy water among largely dry ground.

Like his father before him, Gassed raises buffaloes, but only five of the family's around 30 animals are left.

The others died or were sold as the family struggles to make ends meet. 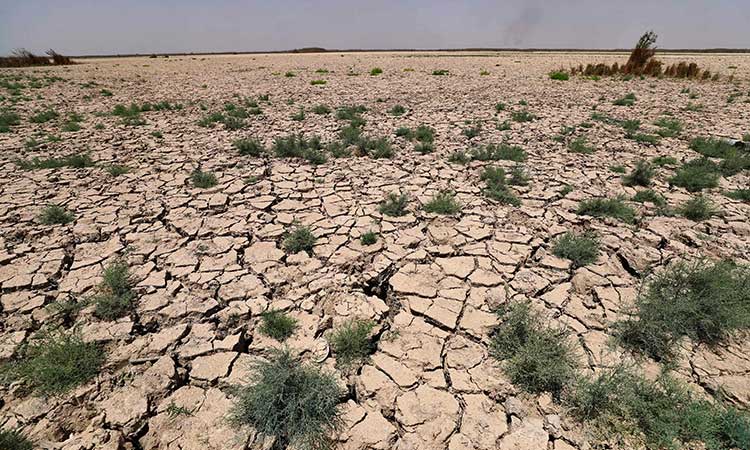 A view of cracked and dried up soil in the Hawiza marsh. AFP

Family members watch carefully over those that remain, fearful that the weak, underfed beasts might fall in the mud and die.

"We have been protesting for more than two years and no one is listening," Gassed said.

"We are at a loss where to go. Our lives are over."

Nestled between the Tigris and Euphrates rivers, the Mesopotamian Marshes suffered under the former dictator Saddam Hussein, who ordered that they be drained in 1991 as punishment for communities protecting insurgents, and to hunt them down.

The wetlands have sporadically gone through years of harsh drought in the past, before being revived by good rainy seasons.

But between August 2020 and this month, 46 percent of the swamplands of southern Iraq, including Huwaizah and Chibayish, suffered total surface water loss, according to Dutch peace-building organisation PAX.

Another 41 percent of marsh areas suffered from reduced water levels and wetness, according to the organisation, which used satellite data to make the assessment.

The UN's Food and Agriculture Organization in Iraq said the marshes were "one of the poorest regions in Iraq and one of the most affected by the climate change", warning of "unprecedented low water levels".

It noted the "disastrous impact" on more than 6,000 families who "are losing their buffaloes, their unique living asset".

Biodiversity is also at risk. 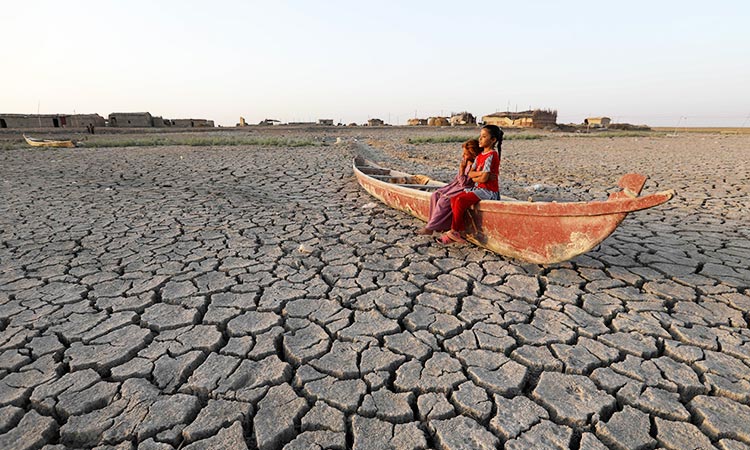 Children stand on a boat lying on the dried-up bed of Iraq's receding southern marshes of Chibayish in Dhi Qar province. AFP

The swamplands provide a home for "numerous populations of threatened species", and are an important stopping point for around 200 species of migratory water birds, according to UNESCO.

Environmental activist Ahmed Saleh Neema said there were "no more fish", wild boar or even a subspecies of smooth-coated otter in the marshes.

He said the Huwaizah swamplands were irrigated by two tributaries of the Tigris River, which originates in Turkey, but that their flows had dropped.

After pressure from protesters, authorities partially opened the valves, he said, but had closed them again. 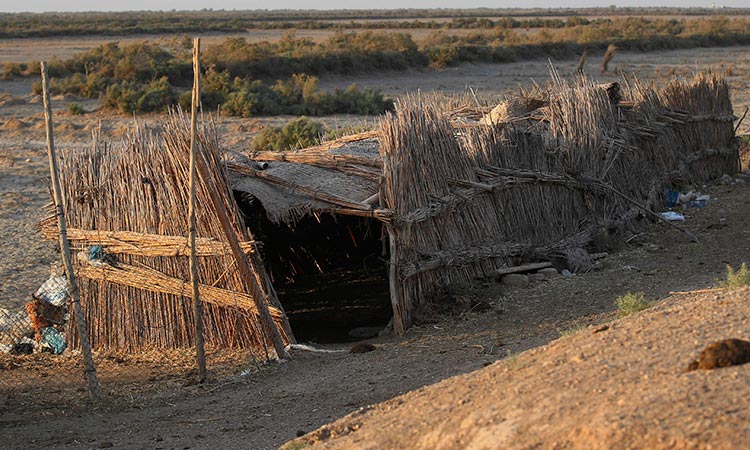 A view of an abandoned shack in the Hawiza marsh. AFP

On the Iranian side, the Huwaizah Marshes, called Hoor al-Azim, are also suffering.

"The wetland is facing water stress and currently about half of its Iranian part has dried up," Iran's state news agency IRNA reported recently.

Hatem Hamid, who heads the Iraqi government's water management centre, said that "on the Iranian side, the main river that feeds the Huwaizah marsh has been totally cut for more than a year".

The water needs of Iraqi farms and marshlands are only half met, he acknowledged, as authorities are closely monitoring reserves and trying to cover a range of uses, with drinking water one of the "priorities".

Iraqi officials point to canals and small streams that have been rehabilitated to feed into the marshes -- and to where some families have relocated from dried-out areas.

But it is "impossible to compensate for the very high evaporation in the marshes" in temperatures that pass 50 degrees Celsius (122 degrees Fahrenheit), he added.

In Chibayish, the effects of the drought are all too clear to Ali Jawad, who said dozens of families had left his hamlet.

"They migrated towards other regions, looking for areas where there is water," the 20-year-old said.

"Before, when we used to come to the marshes, there was greenery, water, inner peace," he added. 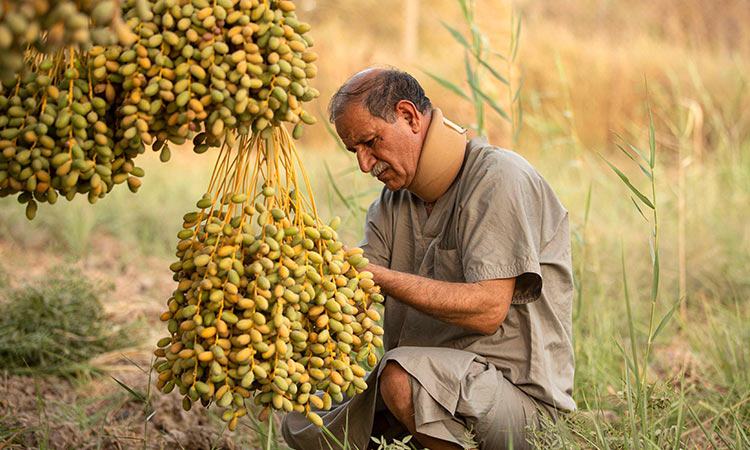 Iraq's prized trees are central to a push aimed to preserve a long-threatened ancestral culture, whose fruit historically presented prosperity across the Arab world. 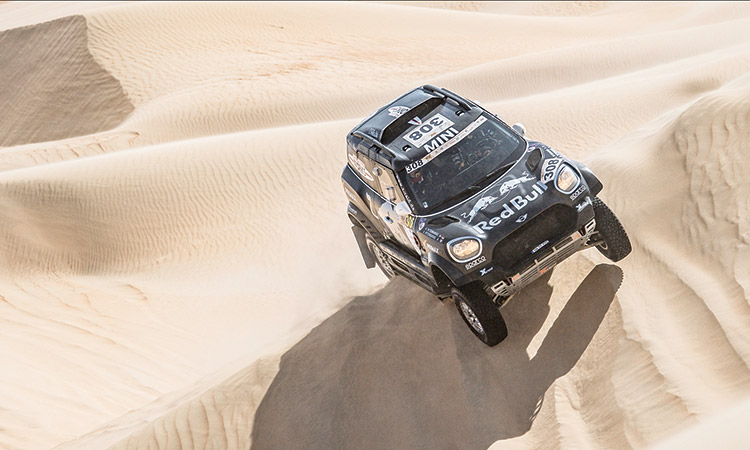