Parents in UK have withdrawn over £1b from their children’s savings to pay for soaring bills, says poll - GulfToday 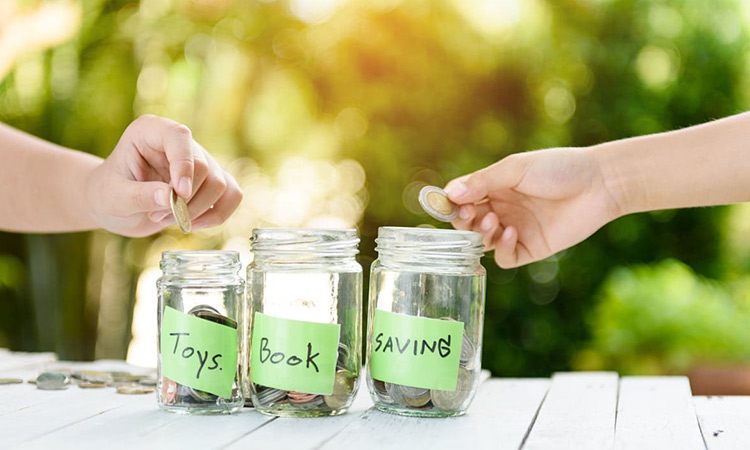 Parents have resorted to dipping into their children’s savings to afford to pay for the soaring cost of household bills, a poll has found.

According to a survey for The Telegraph, Britons are lifting £8.5m a day from their children as the spiralling rate of inflation –which recently hit a 40-year high – continues to top up already sky-high domestic costs.

The poll revealed that families had withdrawn almost £300 on average from their children’s savings so far this year. It found a third of the 2,000 people questioned had raided their children’s funds this year and suggested a total of £1.4bn has been withdrawn so far.

More than a quarter said they had either reduced the amount they were keeping aside for their children or grandchildren, or had stopped altogether due to the cost of living crisis.

It comes after figures from the Office for National Statistics (ONS) revealed that living standards in the UK had fallen for the fourth quarter in a row.

The report found that soaring prices reduced the disposable income of British households by 0.2 per cent on average between January and March.

The ONS reported that inflation was 1.7 per cent during the quarter, outpacing income growth by 1.5 per cent.

The figures do not take into account the past three months, during which rising prices have pushed up energy bills to around £2,000 for the average household.

And hard-up families were hit with more bad news this week after the Bank of England governor warned that the UK was heading towards a plunging downturn far steeper than other major economies.

Speaking at a conference in Sintra, Portugal, Andrew Bailey said Britain’s economy had arrived at a “turning point” in the face of the COVID-19 pandemic, the soaring cost of living, the war in Ukraine and swelling inflation.

He told the meeting of central bankers on Wednesday: “The UK economy is probably weakening rather earlier and somewhat more than others. I think that’s been somewhat evident now for a few months.”

Bailey continued: “We are being hit by a very large national real income shock, which is coming from outside.

Addressing the European Central Bank’s conference he added: “When I look at the UK economy at the moment, it’s very clear that the economy is now starting to slow. We are at something of a turning point in that respect.”