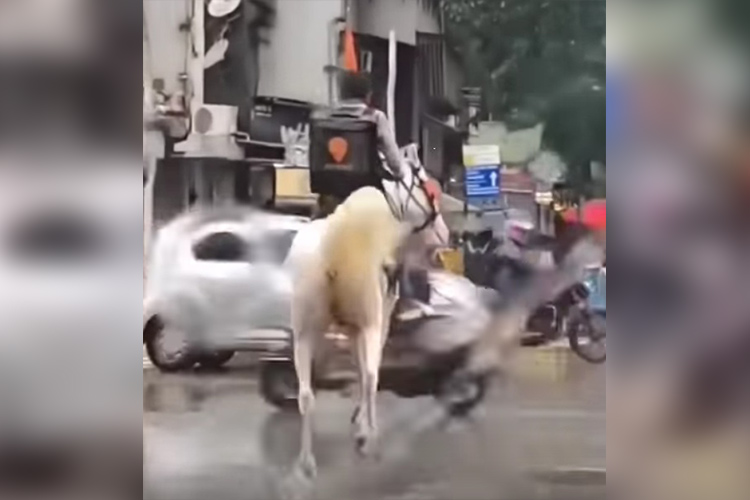 A video clip went viral on the social networking sites of a young man delivering food orders on a horseback amid heavy rain in Mumbai, India.

The video sparked questions and reactions on social media, and within hours, it went viral thousands of times on the internet.

Many net users praised the young man for his dedication.

One user hoped that pizza arrives safely, where as another user called it Shahi (Royal delivery.)

Many others commented with laughing emojis.

Earlier this week heavy rain has lashed Mumbai, with the Indian Meteorological Department (IMD) issuing an orange alert warning of heavy to very very heavy showers in the city.

Amid incessant rainfall, two incidents of building collapse were reported at Kalbadevi and Sion areas.

There were no casualties and people were evacuated safely from the affected structures. 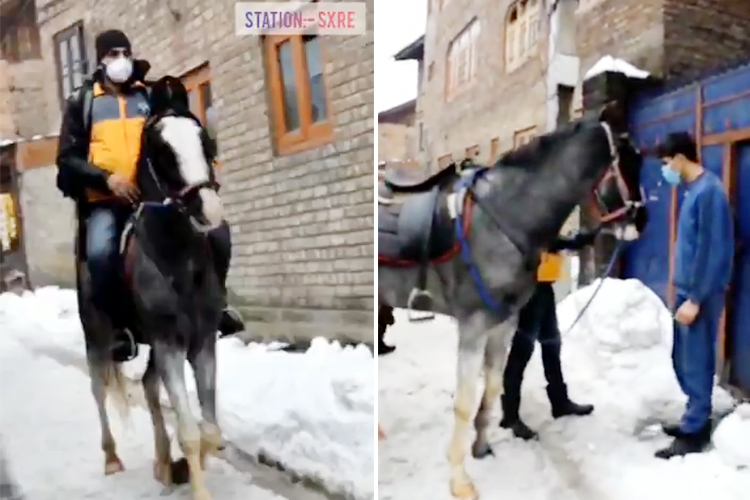 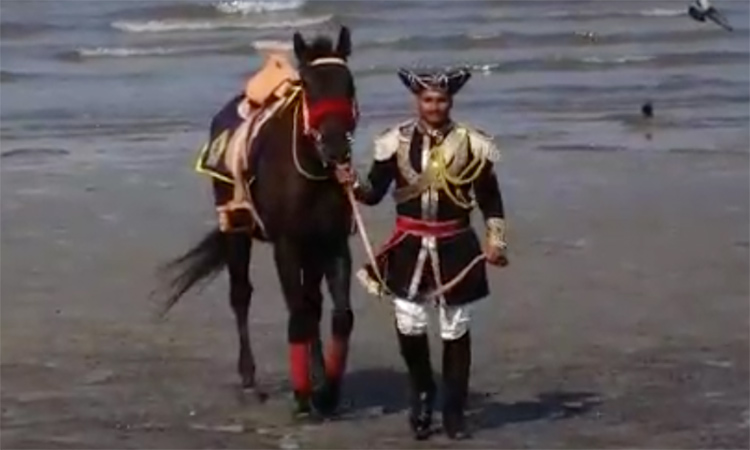 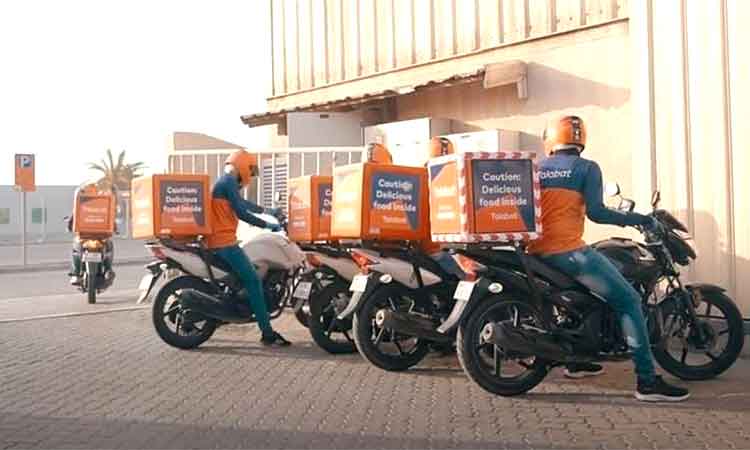 Some professions carry a lot of risks, such as that of the firefighter, or highrise construction worker, or even those working in underground drainage systems. Add to this list that of delivery drivers for courier firms or online food