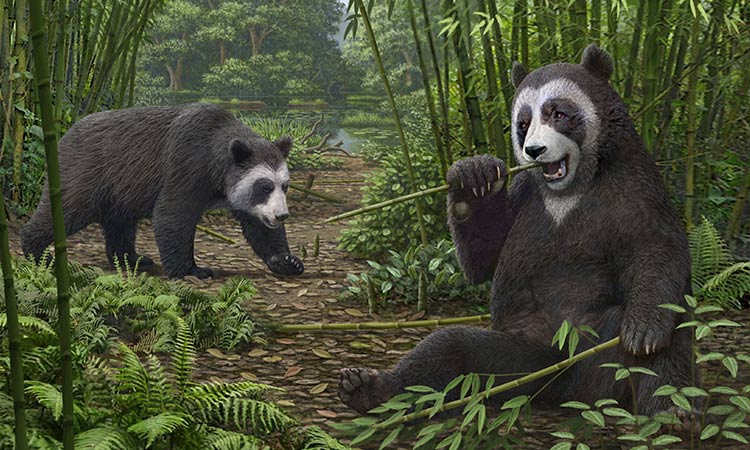 An artist's reconstruction of the extinct Panda Ailurarctos that lived about 6 million years ago, with its fossils unearthed near the city of Zhaotong.

The discovery of panda fossils in China has helped researchers solve the mystery of how the giant species developed a "false thumb" and became the only dedicated vegetarian in the bear family.

It is the oldest known evidence of the modern giant panda's false thumb that allows it to grip and break heavy bamboo stems, scientists wrote on a research paper published in the latest edition of the Scientific Reports. 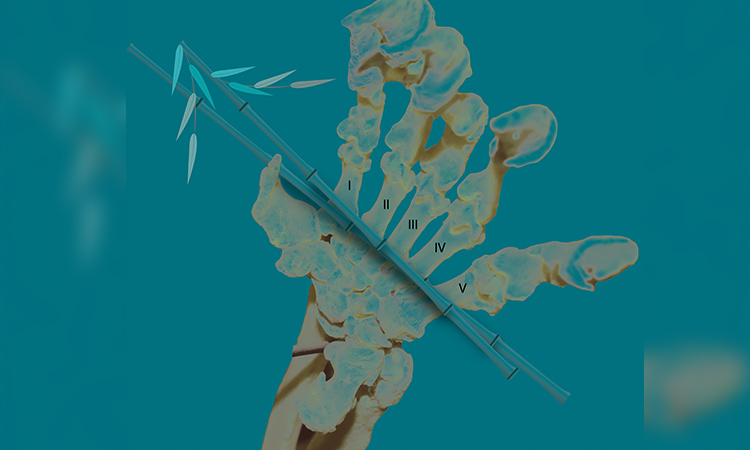 The hand bones of the modern giant panda are seen in his undated handout illustration. AFP

The fossils belong to the now-extinct ancient relative of the panda called an Ailurarcto that lived in China six to eight million years ago.

"The giant panda is... a rare case of a large carnivore with a short, carnivorous digestive tract... that has become a dedicated herbivore," Wang Xiaoming, curator of vertebrate palaeontology at the Natural History Museum of Los Angeles County, said.

"The false thumb in Ailurarctos shows... for the first time, the likely timing and steps in the evolution of bamboo feeding in pandas."

Researchers had known about the panda's false thumb, which works similar to a human thumb, for about a century. But the lack of fossil evidence had left unanswered questions about how and when the extra digit -- not seen in any other bear -- evolved.

"While the giant panda's false thumb is not the most elegant or dexterous... even a small, protruding lump at the wrist can be a modest help in preventing bamboo from slipping off bent fingers," Wang wrote. 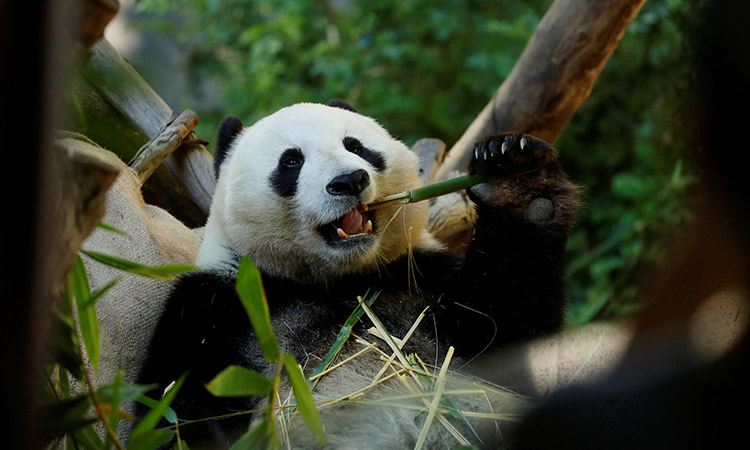 The fossils found near Zhaotong city in the north of Yunnan included a false thumb that was longer than that found in modern pandas, but without an inward hook on the end.

The hook and a fleshy pad around the based of the thumb evolved over time since it had to "bear the burden of considerable body weight", the paper said.

Pandas traded the high-protein, omnivorous diet of their ancestors for bamboo, that is low in nutrients available year-round in South China millions of years ago.

They eat for up to 15 hours a day and an adult panda can consume 45kg of bamboo a day. While their diet is mostly vegetarian, wild panda are known to occasionally hunt small animals. 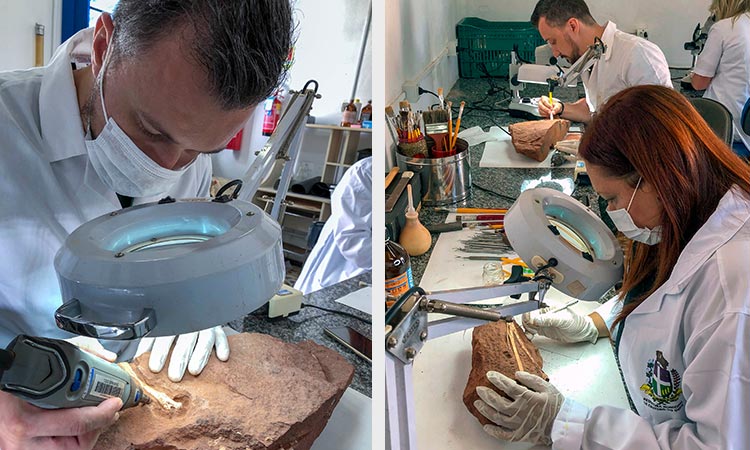 A desert-based carnivorous dinosaur that used claws to capture small prey 90 million years ago has been unearthed in southern Brazil, scientists said. 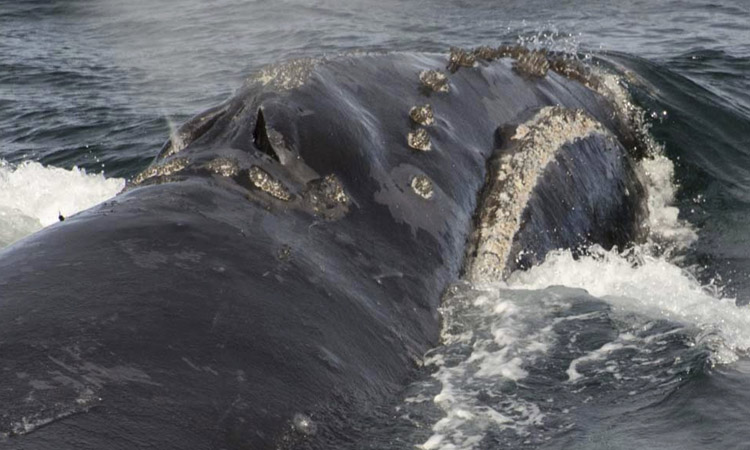 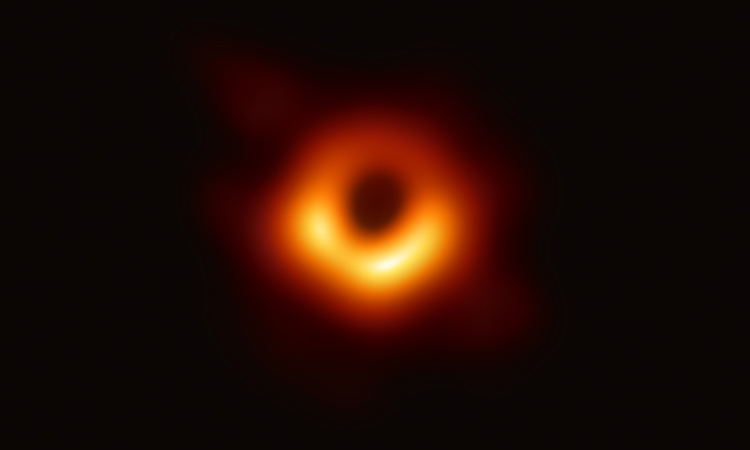