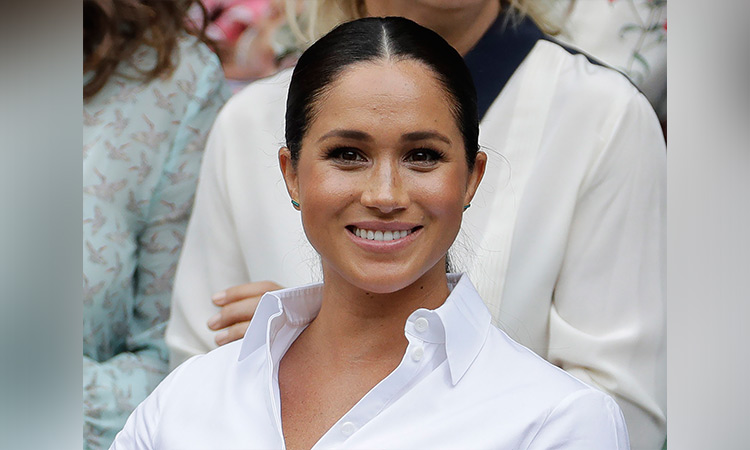 The outcome of an investigation into the handling of accusations of bullying made against the Duchess of Sussex will be kept secret by Buckingham Palace.

According to a senior palace source, the details of the review were being kept under wraps in order to protect the anonymity of those who took part in the inquiry, during which current and former staff were invited to share their experiences of working under the duchess.

The source said that members of the royal faily and staff members had been made aware of the policy and procedural changes to the palace’s HR department, but they would not be shared publicly.

The investigation was launched by Buckingham Palace in March 2021, after it was alleged the duchess drove out two personal assistants. It was also claimed that staff were “humiliated” on several occasions.

Her lawyers denied the allegations when they were made.

At the time, the palace said any changes in policies or procedures recommended following the review would be shared in the Sovereign Grant report, which is published annually and documents royal accounts for the year.

The 2021-22 financial document, shared under the heading Staff Report, listed HR policies and procedures. However, it remains unknown which were introduced following the investigation carried out by a law firm and funded privately, thought to be a senior member of the royal family.

The report also outlines the royal household’s “Concern at Work” policy which encourages individuals to raise any concerns they may have about the conduct of others and sets out how issues can be aired, with the policy accessible to staff on the intranet site known as the Coronet.

The document also states: “Counselling and support are provided through the household’s long-established employee assistance programme and staff have been trained to be Mental Health First Aiders... Managers are trained to support, mentor and coach their teams and monitor their contribution.” 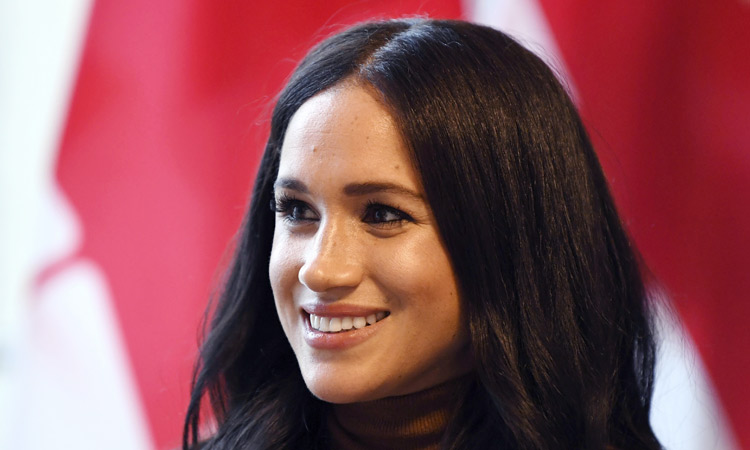 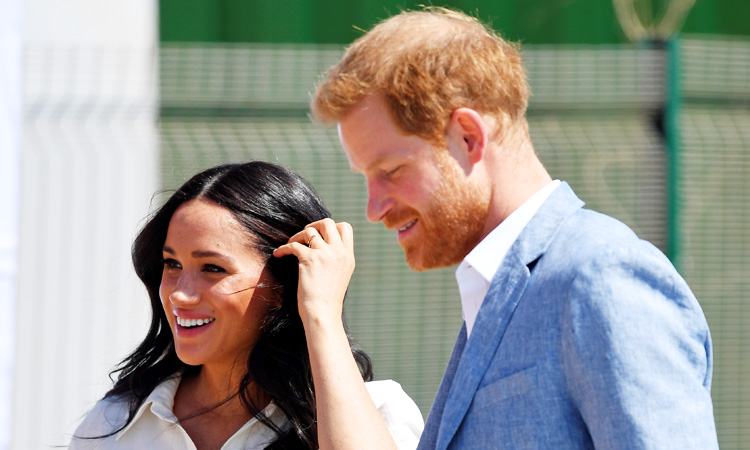