Weird video of ‘Pan-slapping contest’ blows up the Internet - GulfToday

Weird video of ‘Pan-slapping contest’ blows up the Internet 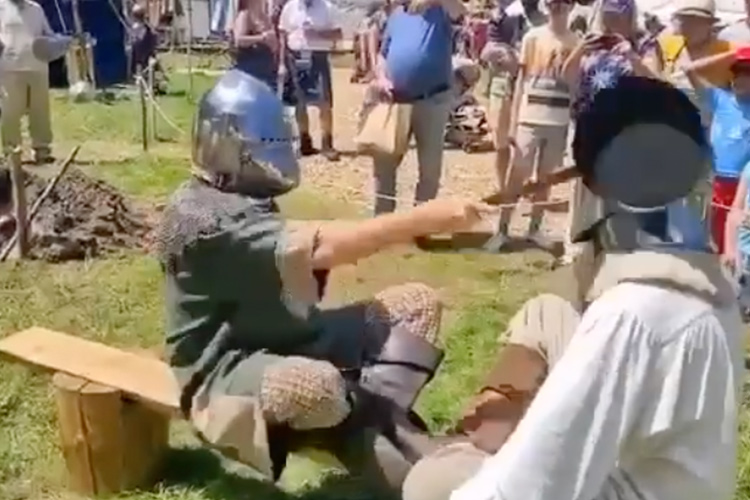 A videograb shows participants hitting each other with a pan.

The short clip shared by former NBA player Rex Chapman shows two men taking turns hitting each other on the head in a crowd.

The participants were seen wearing metal knight helmets that protect their heads from any serious injuries, sitting on a high wood and both continuing to hit each other alternately, until one of them falls to the ground and the winner raises his hands in a victory dance.

Reacting to the video, one of the social media users wrote, "10 yrs later->50 per cent hearing loss (sic)."


One user jokingly wrote: "Mock not the traditions of my people."

Another sarcastic comment was, "I hope, when civilizations reach extraterrestrials, this will be the first human activity they witness."

Eric Schulmiller said on Twitter, “Everyone says the Olympics are more important than the Pan American games but what do they know?” 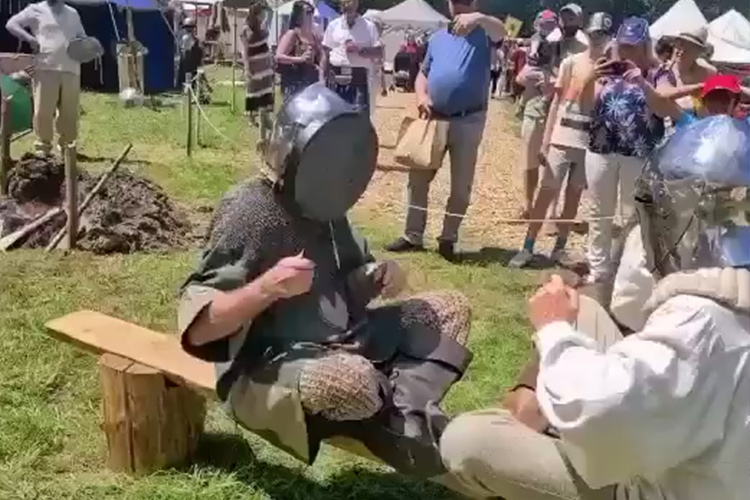 A participant prepares for the contest.

John Petry said, “This is why the aliens have enforced a quarantine zone around Earth.  Whatever it is that makes us act this way, they do not want it to infect other worlds.” 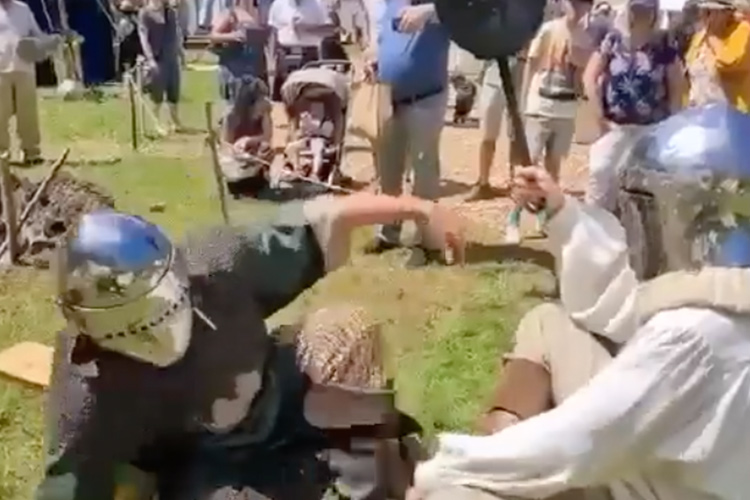 A participant knocks down the other one with a hard hit.

According to the official rules, the battle consists of three rounds with one slap per contestant per round.

Three judges score the trip, and the knockout is determined by the player's ability to continue to withstand 30 seconds after being slapped.