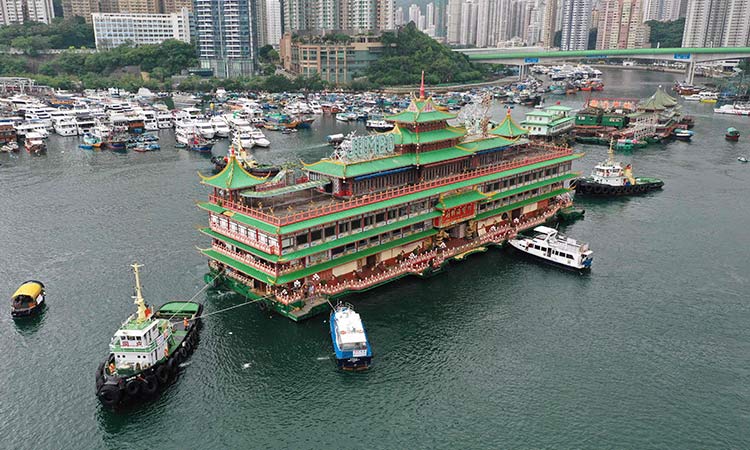 Hong Kong’s iconic Jumbo Floating Restaurant has capsized in the South China Sea less than a week after it was towed away from the city, its parent company said Monday.

The restaurant encountered "adverse conditions” on Saturday as it was passing the Xisha Islands, also known as the Paracel Islands, in the South China Sea, and water entered the vessel and it began to tip, according to Aberdeen Restaurant Enterprises Ltd. 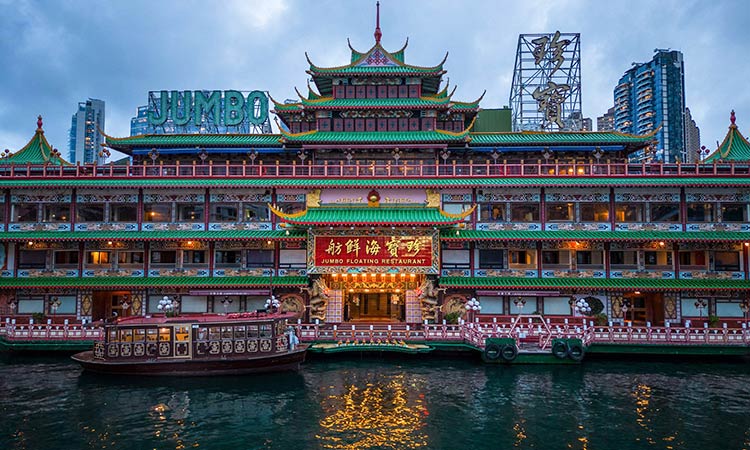 The Jumbo floating Restaurant located in the typhoon shelter near Aberdeen. AFP

The company said no one was injured, but that efforts to save the vessel failed and it capsized on Sunday.

"As the water depth at the scene is over 1,000 meters, (it makes it) extremely difficult to carry out salvage works,” it said in a statement.

It said the company "is very saddened by this accident.”

The Jumbo Floating Restaurant, almost 80 meters (260 feet) in length, had been a landmark in Hong Kong for over four decades, serving Cantonese cuisine to over 3 million guests including Queen Elizabeth II and Tom Cruise. 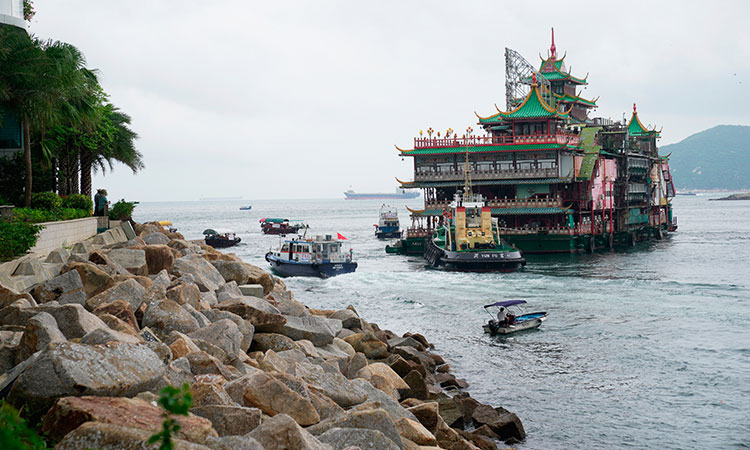 It closed in 2020 due to the pandemic and laid off all its staff. Aberdeen Restaurant Enterprises said the restaurant became a financial burden to its shareholders, with millions of Hong Kong dollars spent on its inspection and maintenance even though it was not in operation.

The restaurant was towed away last Tuesday. The company said it planned to move it to a lower-cost site where maintenance could be carried out.

It said that prior to its departure, the vessel had been thoroughly inspected by marine engineers and hoardings were installed, and all relevant approvals were obtained.

"The company is now getting further details of the accident from the towing company,” the statement said. 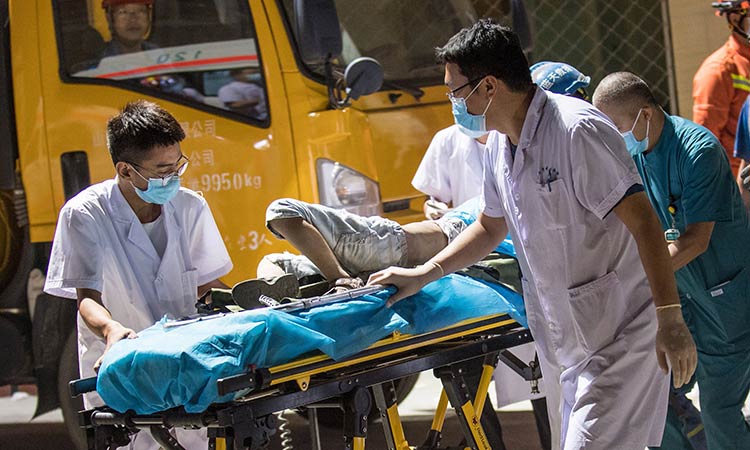 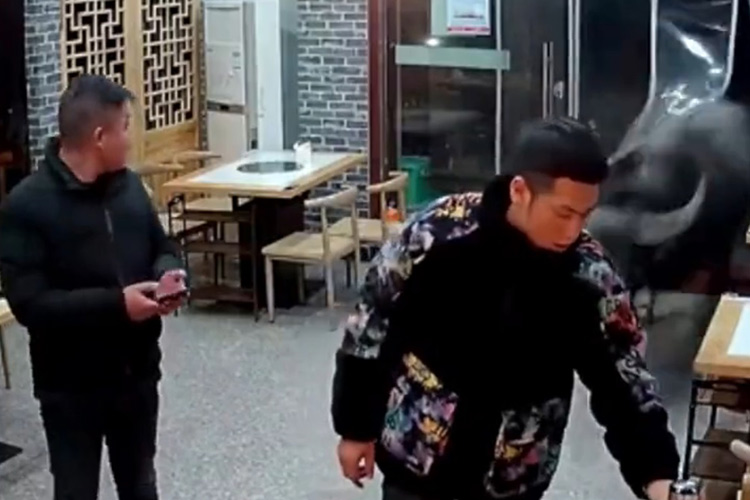 Bull storms a restaurant and throws a customer in the air

A bull entered a restaurant in China, threw a customer in the air and then went out of the restaurant leaving customers and the staff running for the cover.