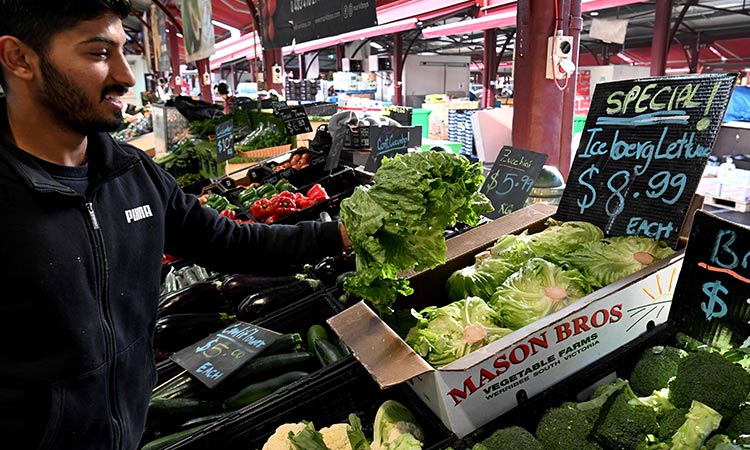 Fried chicken chain KFC said Tuesday that high lettuce prices in Australia have forced it to switch to a cabbage mix in burgers and other products, prompting customers to complain the result is less than "finger lickin' good".

The local price of the verdant leaf has soared by as much as 300 percent in recent months, forcing the fast-food chain to tweak the Colonel's recipe in some stores.

"We're currently experiencing a lettuce shortage. So, we're using a lettuce and cabbage blend on all products containing lettuce until further notice," the company told customers.

The company blamed widespread flooding in the country's east for the problem.

A single head of iceberg lettuce in Sydney or Melbourne that once sold for about $2 now goes for close to $8.

The company told customers: "If that's not your bag, simply click 'customise' on your chosen product and remove lettuce from the recipe."

The change was certainly not the "bag" of some social media users.

"The fact that you are replacing lettuce with cabbage makes me rethink my whole meal at KFC. There's 4 or 5 other things I would eat before cabbage, its such a weird choice," said one disgruntled tweeter. 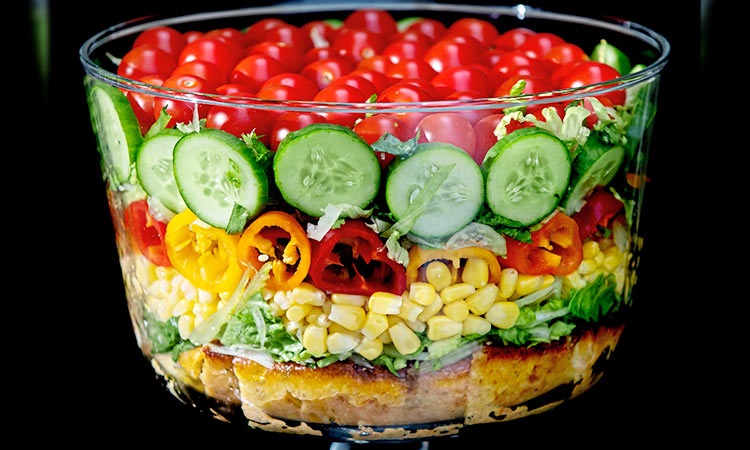 How to build a picture-perfect summer trifle salad

A mixed veggie trifle is more about construction than cooking. It will embrace just about any type of raw summer vegetable, which is sliced, diced or grated and assembled in a clear glass bowl. 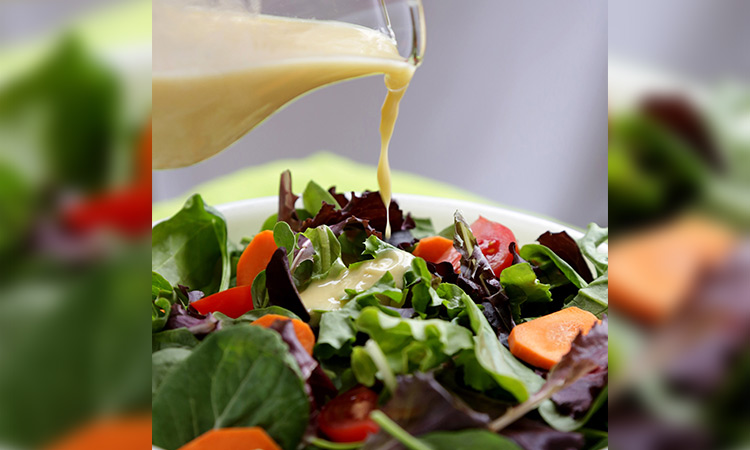 Salad dressing is something you can make yourself; the possibilities are endless. Try adding a combination of different herbs to oil and vinegar, or go for a sweet dressing with honey and a bit of fruit. 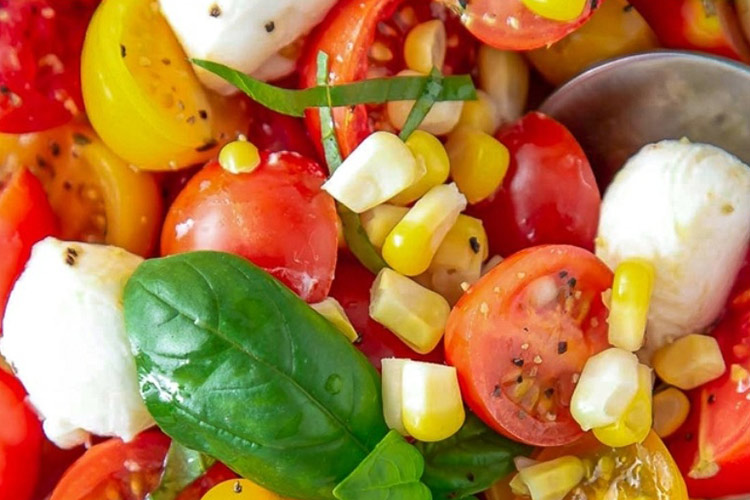 In this vegetarian version, a sliced jalapeño and spoonful of cumin seeds gives a bit of spicy depth, while slivers of raw red onion lend sweetness and crunch.