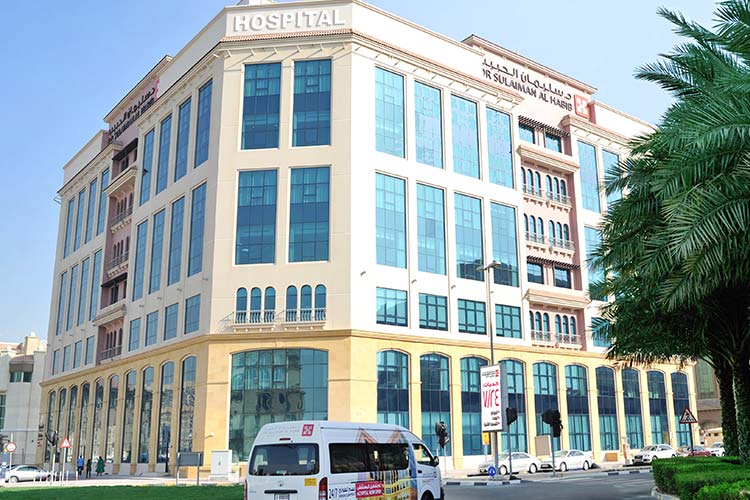 It is known that when a child is having abnormal movements or behavior, the parents will seek a pediatric neurologist to help diagnose and treat their child. The physician would do the necessary testing and accordingly decide whether or not to start a treatment. He/She would hopefully make the right diagnosis and stop the child’s seizure, but is that enough?

It is enough for the child because he will continue living his life seizure free, yet for the parents, this is just the beginning. The amount of questions the parents have, will switch from concerns about their child’s current health to concerns related to the child’s future, “Is this a life long treatment?”, “Will this happen again in the future?”, “Would there be life long effects to the seizures that occurred?”. Here comes the role of the Pediatric Neurologist to provide answers and earn the trust of the parents and set the right expectations for the future.

Let me elaborate with an example of a patient I saw at Dr. Sulaiman Al Habib Hospital in Dubai Health Care City. 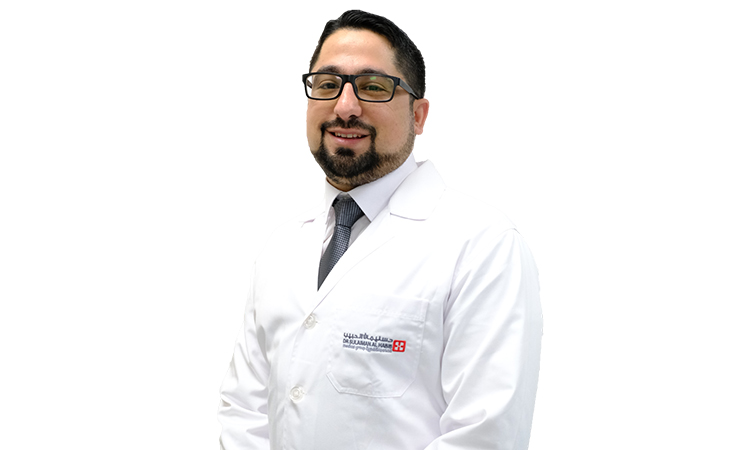 This was a 4 month old girl and everything was normal until one day she started having seizures, and on this first day she had around 4 episodes. The parents did what any other parents would do in this situation, they took her urgently to the emergency department of another hospital, where she was given anti-seizure medication and admitted to the ward for investigations.

Investigations were inconclusive, the EEG (which is the test done to measure electrical brain activity) was not helpful much, and the MRI of the brain ( a non-radiologic imaging study to check for brain deformities) was normal. The parents saw that the seizures stopped but felt they did not get the answers they needed. “Why my Child?”, “Will this happen again?”, “What was the cause?”, all these questions although probably answered by the medical team at the time, did not seem to resonate with the parents. So they decided after discharge to seek another opinion and they took an appointment to see me.

When I saw them in clinic, I had the same information that the other physicians had, yet for them I could not have the same answers. What I did was explain to them that most of the pediatric onset epilepsies will fade away with time, and given the fact that she responded well to treatment, did not have more seizures, was developing normally, and had a Normal MRI all indicated that the future looks good. They left the clinic with a sense of mild relief and hoping for the best. Yet what happened in the coming few days would change everything and would take them back to day one.

Few days later the baby girl started having seizures again and on a daily basis, this was even though the child was on medication. They contacted me and we started increasing the medication dose gradually with no clear improvement the daily seizures would not seem to stop. I admitted her to the ward and repeated the investigations again and re-asked the same questions asked before, and one of the questions was: “if any of the parents had seizures as kids?”. This time the answer changed, apparently the grandmother confirmed that the father had seizures when he was almost the same age as his daughter. The rest of the investigations done were similar to what was done before. A new medication was added and a I informed them that I can answer all their questions if they do a final test which was the Whole Exome Sequencing (a form of genetic testing).

Few weeks later the child was having no seizures, on 2 medications and the genetic testing results were back. The diagnosis that I hoped for was confirmed, the child had Self-Limited Familial Infantile Epilepsy, and I was happily able to answer all their questions.

“How long will she take the medication?”, till the age of 2 years.

“What was the cause?”, a genetic mutation that runs in certain families.

“Will this effect her development?”, No, from its name it is self-limited or benign which means this will leave no sequelae and the father probably has the same mutation and he is completely normal.

So there you have it, the treatment of the child is just the tip on the iceberg and your management is only complete once the parents’ concerns are answered. It is not always a happy story in our subspecialty, but insuring a good Pediatric Neurologist-Parent relationship can insure the optimal outcome for any child not only with pediatric epilepsies but with any neurologic disease.