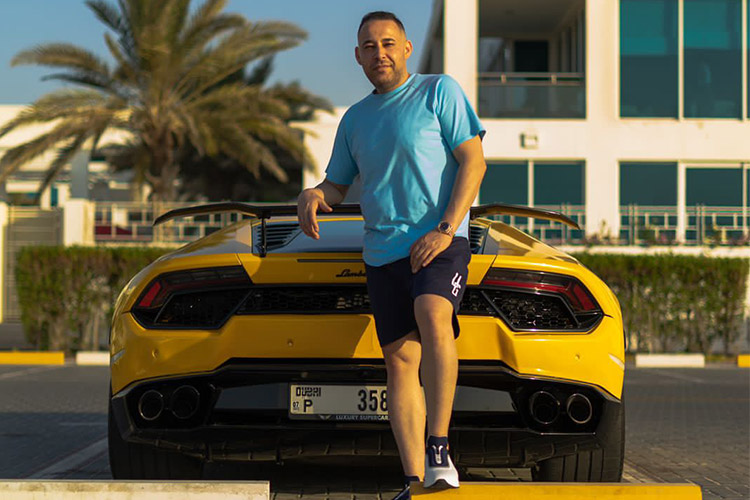 Hermes Mansour poses for a photograph with his Lamborghini in Dubai.

Successful people inspire others to explore their full potential and become achievers. There's often a shared trait amongst those who hustle and create remarkable success stories – they go all in. As per serial entrepreneur and actor Hermes Mansour, those who trust their vision and work towards realizing their goals are born to shine. The man himself is known for his unparalleled success in the world of entrepreneurship and entertainment in Dubai. 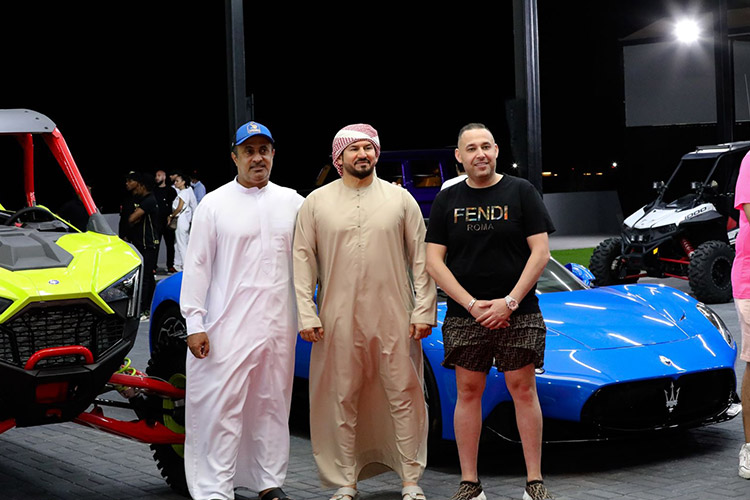 Hermes Mansour is a pinnacle of an individual's success. He has set an example of what it means when someone builds his empire purely on the foundation of innate talent, skills, and being passionate for your work. Taking an entrepreneurial plunge in 2018 in the UAE, Hermes paved his way to success with utmost patience and sheer grit. Today, he's a renowned name in the Dubai tourism industry. Hermes Mansour has amassed wealth through his Luxury Jet Ski rental business, and he credits his slow pace and innovation for his massive success.

Hermes Mansour's ventures have become notable businesses in their respective industries. Whether it is his Jet Ski rental business called Luxury Jet Ski Rentals in Dubai (@luxuryjetskidubai) or the recently launched Jet Ski Yacht Rental in Dubai, innovation is often at the heart of everything that Hermes Mansour sets his eyes on. Hermes is currently working on his next project - Luxury Desert Adventure in 2022 (@luxurydesertadventure), which is set to be launched this 2022. 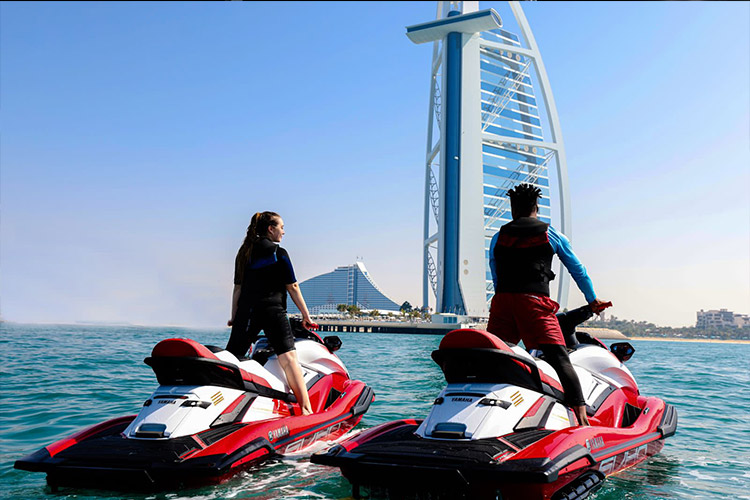 Hermes Mansour is a renaissance man. His passion for acting complements his entrepreneurial prowess. Making his debut in Channel Nine's "UNDERBELLY The Golden Mile," Hermes has worked on various projects of top directors in the entertainment world. Besides bagging multiple roles, he loved getting featured on Channel Nine's "Rescue Special Ops."

A die-hard fan of supercars, the self-made multi-millionaire gives fans a sneak peek into his luxury lifestyle on Instagram (@hermesmansoury.)

The Entrepreneurial Dash podcast is gaining popularity among the investor and business community across the globe as the platform proffers the much-needed guidance, advice, and motivation to budding entrepreneurs. 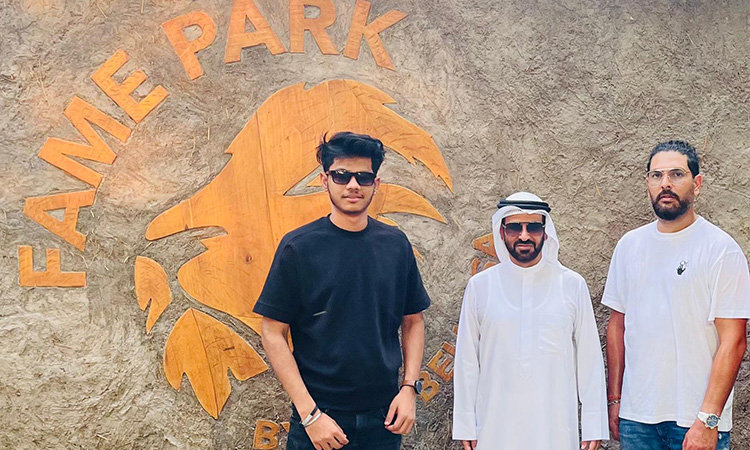 Saif Ahmad Belhasa, a renowned Emirati entrepreneur, who is also followed by some of the most prominent names of the world, owns Fame Park, which is an exotic animal farm not open to the public, but for celebrities and pre-eminent personalities of the world.