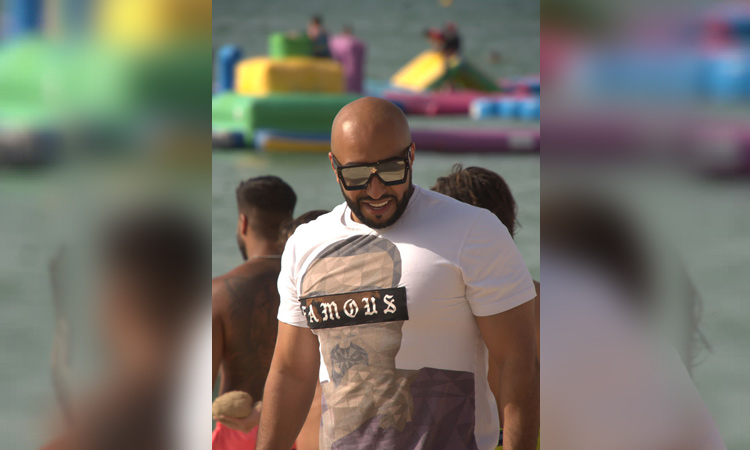 Rejections can never stop you unless you reject yourself. Even in the lowest moments of life, if you can mute the unnecessary noise around you and listen to yourself, you'll get the reason why you need to keep on walking the path.

Ahmed Ben Chaibah, the founder of the world's largest inflatable water park, AquaFun, faced as many as 61 rejections in the initial part of his career. But he couldn't have been able to make his Emarati community proud if he had stopped.

This was possible because of Ahmed Ben Chaibah's 'never stop' attitude. Talking about the initial phase of his career, Ahmed says, "During my first year of working on setting up my business, I had to cope with 61 rejections and people telling me how this wouldn’t work,” he said in 2016 while talking to Arabian Business. “However, that didn’t stop me from asking further, and it didn’t affect my belief in the idea I had," he added.

Giving a beautiful perspective to what we call a rejection, Ahmed Ben Chaibah says that one must be prepared to ask as an entrepreneur. Even if you get a rejection, you already didn't have what you asked for. So there's no worst side here. But there are endless possibilities for achieving what you want to.

“If you don’t ask, you could miss out on some great advice, an opportunity or a good deal, and you need all the help you can get as a start-up," he mentions.

Ahmed has built AquaFun in the shape of Dubai’s official logo. The water park combines the word I ❤️ Dubai and I ❤️ Expo 2020 Dubai in English and Arabic, which is also visible from the sky. The water park, which first opened in 2016, has now grown to a total area of 42,400 square metres.

Ahmed opens up about his purpose behind making AquaFun and how he wanted to contribute to people's happiness. Talking about the same, he says, "Just because we grow up doesn't mean we can't have fun."