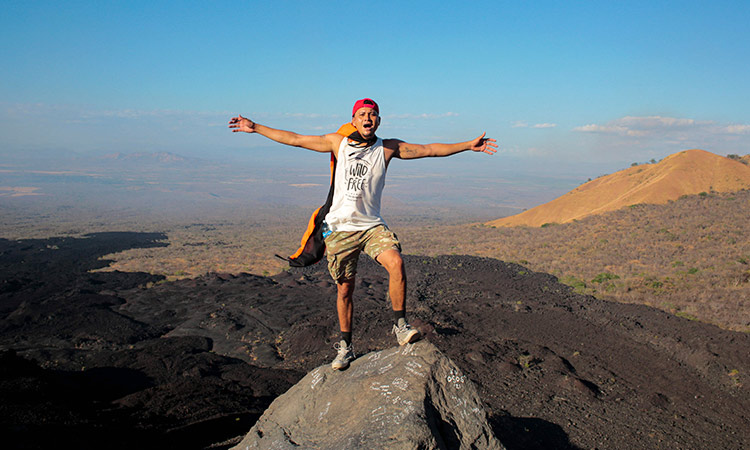 It took Ana Muller half an hour to trek to the peak of the Cerro Negro volcano, a small effort given the reward on offer at Nicaragua's top tourist attraction: volcano boarding.

The active Cerro Negro is just 728 meters (2,400 feet) high, but sliding down its ash-covered slopes on a board is a 40-second thrill that allows participants to say they have surfed a volcano.

"It is a unique experience," said Muller, a German tourist who enjoyed the "adrenaline."

"You can only do it in a few places in the world.

After Covid India tries to get on top of tuberculosis

Donatalla Versace visits Britney Spears ahead of her wedding

"There are many volcanoes here in Central America, but only volcano boarding here in Nicaragua, in Leon."

Although active, Cerro Negro does not spit out smoke -- its last major eruption was in 1999.

"Little scary, but fun. High, very high, but it's once in a lifetime," said American tourist Eduardo Shandro.

"It was really good, you go really fast. You lose control a little bit, but you get a hang of it after a little bit, and it's a really cool experience," added his compatriot Adolfo Adofen. 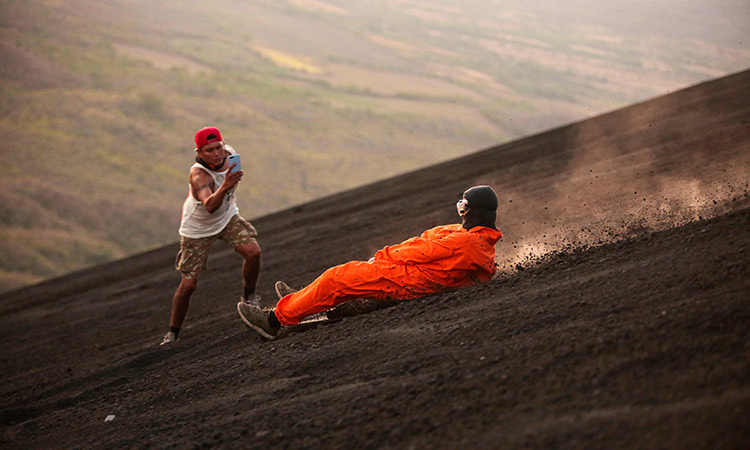 A tourist slides down the slopes of the Cerro Negro volcano. AFP

"I never thought I would do this in my life, to go down a volcano, but it was amazing."

The best part for Portuguese tourist Carina Mora was "being in contact with the earth. I think it's the best human experience you can have to feel the warmth of the earth."

The hike up the volcano "is a little bit tiring... but then when you come back down it's perfect. You want to go again and again."

Only place in the world

Hundreds of adrenaline junkie tourists converge on Cerro Negro, a boon for tourism in a country that has been hammered by a political crisis sparked in 2018 with the brutal repression of street protesters and exacerbated by the coronavirus pandemic.

The pioneers of volcano boarding in Nicaragua first tackled the Cerro Negro slopes in 2006. 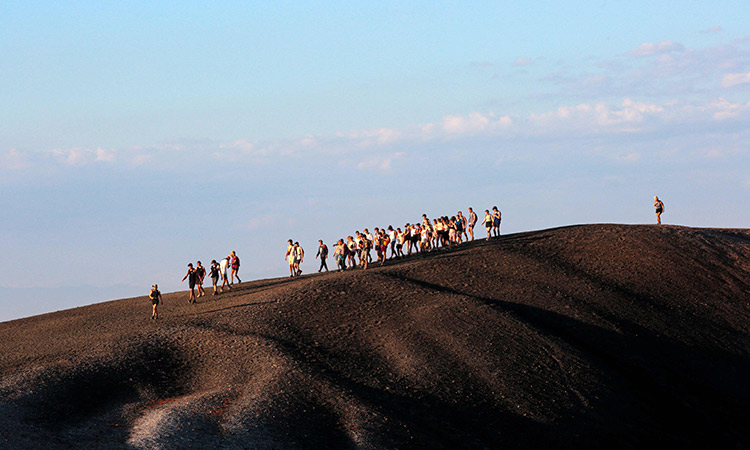 One of them, Lesther Centeno, is now head of the Bigfoot tour company.

Like all tourism in Nicaragua, volcano boarding was hit by the political crisis and pandemic.

"It took a long time to get the activity going again. For about eight months, we had almost nothing, but now people are starting to come back to the country and obviously they always come looking for this," said Centeno.

"It's the only place in the world where you can go boarding on an active volcano!"

In Leon, the closest big town to the volcano, there are at least 12 tour operators offering boarding experiences on Cerro Negro for around $30.

Twelve communities living close to the volcano, making up half a million people, live directly or indirectly off tourism, said Matilde Hernandez, the volcano park ranger.

"That is our salary. If we don't carry the board up, we don't earn any money," he said. 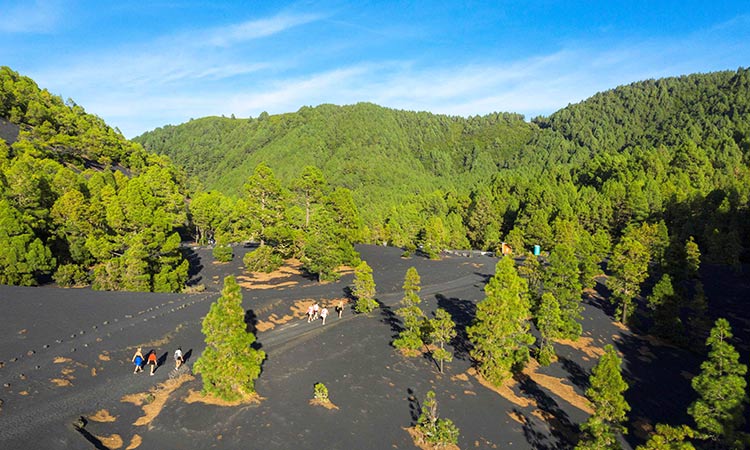 'Like a new planet': Volcano draws visitors to Spanish isle

The island is normally one of the less visited ones of Spain's tourism-dependent Canary Islands off Africa's northwestern coast.