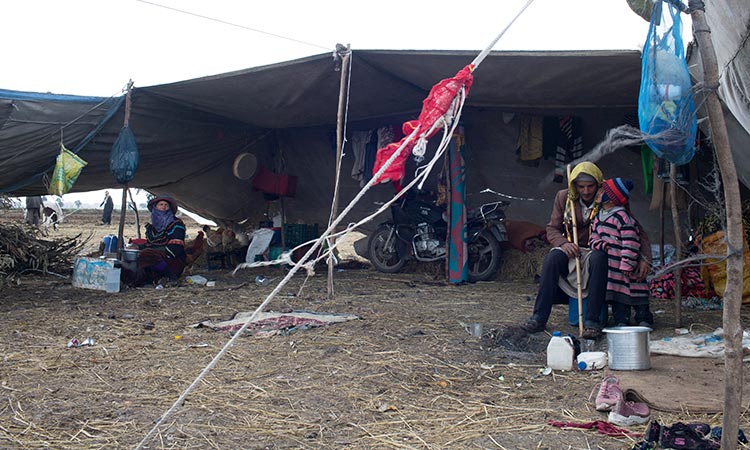 Arab Bedouin Elsayed Abuhamed talks with his son inside their tent. Reuters

With the roads and brick housing blocks of Egypt’s densely populated Nile Delta in the distance, Elsayed Abuhamed and his family have pitched their tents in a field scattered with straw, tied up their livestock, and are cooking over an open fire.

They are part of the El Dawaghra tribe, more than 300 families of livestock herders who for generations have wandered the land as nomads, resisting the urge to settle like many other Bedouin tribes. 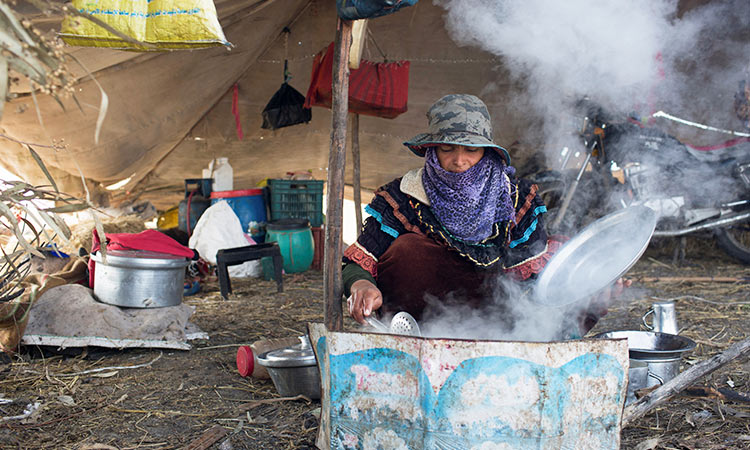 A Bedouin nomad woman cooks lunch at her tent. Reuters

Although they have identification papers, they otherwise live outside the boundaries of Egypt’s vast bureaucracy, not sending their children to public schools nor benefiting from the state food subsidy system.

"I asked my father why we live this way, he told me that this is how our ancestors lived," Abuhamed said. 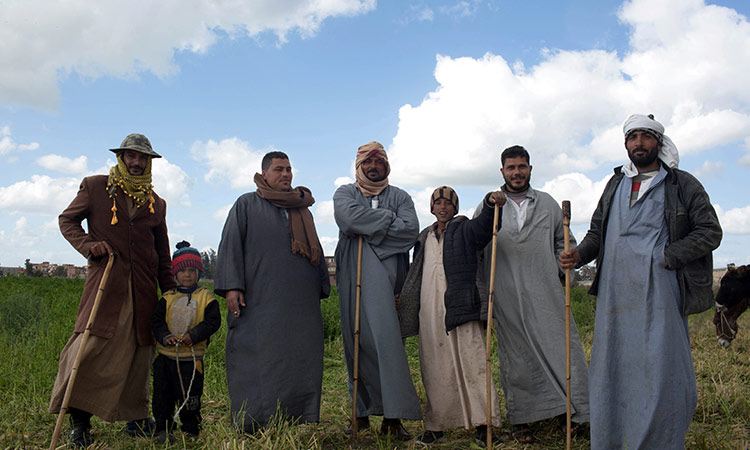 Elsayed Abuhamed (L) poses for a photograph with other Arab Bedouin nomads. Reuters

Abuhamed, 28, travels and lives with his wife, children, and extended family. They can spend from a few days to months in a location, depending on the weather, how much food is available for livestock, or temporary work opportunities.

They cannot afford routine medical care, relying only on public hospitals if children fall sick. Education would open the door to more stable income, shelter, and quality healthcare, he says, "but this life of ours doesn't allow for education". 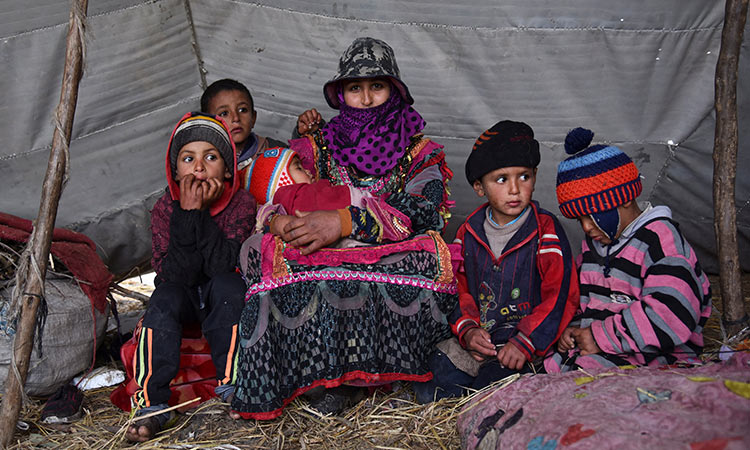 A Bedouin nomad woman, Thanaa Abeda, poses for a photograph with her kids. Reuters

His brother's wife, Thanaa, said she used to live in a home with beds and a television, before she married into the nomadic way of life.

"I'm used to it. I have children and I'm thankful." 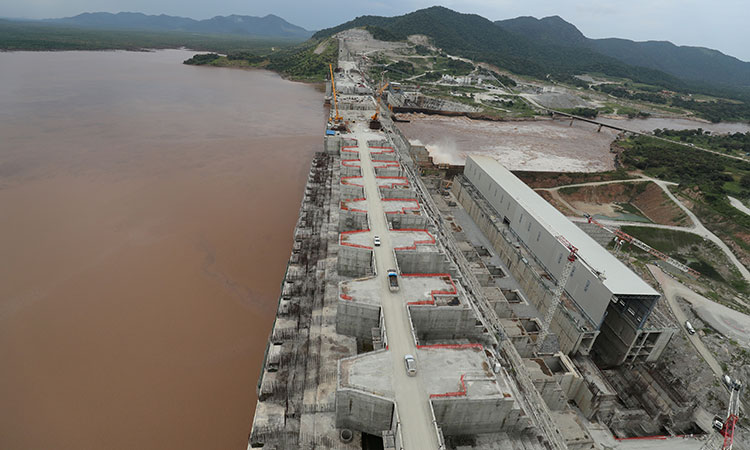 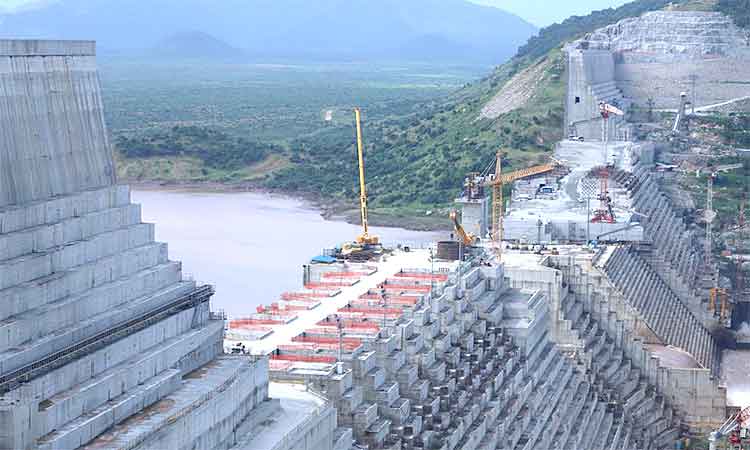 On July 5, Ethiopia had notified Sudan and Egypt, the two down-stream riparian countries, that the reservoir behind its Grand Ethiopian Renaissance Dam (GERD) will be filled up for the second time as this is the rainy season when the Blue Nile