Queen flown by helicopter to Sandringham for extended stay - GulfToday

Queen flown by helicopter to Sandringham for extended stay 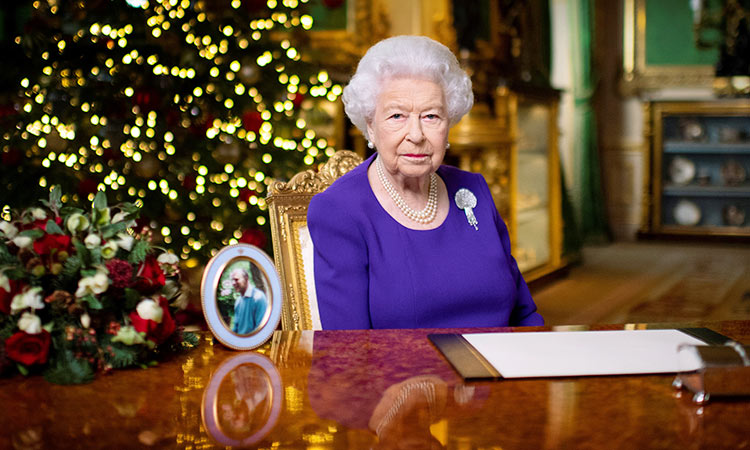 Queen Elizabeth poses for a photograph.

The Queen has been flown by helicopter to Sandringham from Windsor Castle on Sunday, where it is understood she will spend the next few weeks.

The 95-year-old monarch usually stays in Sandringham for several weeks in the winter, hosting her family and attending St Mary Magdalene Church nearby on Christmas Day.

However, a rapid rise in Covid-19 cases last December prompted the Queen to make the decision to remain at Windsor Castle as a precautionary measure.

It marked the second consecutive year that the Queen stayed in Windsor instead of travelling to Sandringham due to the Covid-19 pandemic.

She spent Christmas Day with Prince Philip in 2020, but spent the following year with Prince Charles and Camilla after the Duke of Edinburgh died last April.

Last year was the first festive period the Queen celebrated without Philip, her husband of more than 73 years.

On 6 February, the Queen’s reign will pass the historic milestone of 70 years and herald the start of Platinum Jubilee celebrations.

The head of state’s winter break normally ends some time after accession , when she marks the day her father King George VI died in 1952.

She has spent much of this year at Windsor Castle, where she and Philip shielded throughout the lockdowns.

There were concerns for the Queen’s health during autumn last year after she pulled out of a number of major engagements, spent a night in hospital and was ordered to rest by royal doctors.

The Queen was advised to carrying out light duties but also sprained her back, leading to her missing the Remembrance Sunday service.

Buckingham Palace announced a number of events to celebrate Her Majesty’s Platinum Jubilee throughout 2022.

The UK will enjoy a four-day bank holiday weekend from 2 to 5 June to mark the occasion, with public events and community activities planned to reflect on the Queen’s seven decades of service.

Events include the Platinum Pudding competition, where members of the public are invited to submit their recipes for a new royal dessert, as well as a Platinum Party at the Palace staged by the BBC, and a Platinum Jubilee Pageant.