Climate crisis will lead to surge in kidney stones - GulfToday 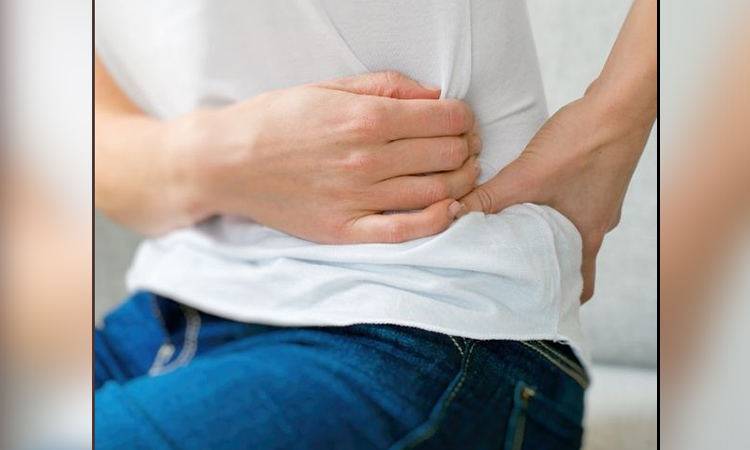 A US study suggests the worsening climate crisis could result in an uptick in incidences of kidney stones in coming decades as temperatures warm.

Researchers at Children’s Hospital of Philadelphia said even if the world takes urgent action to halt the emission of climate-altering greenhouse gases, they expect to see a rise in cases, but if emissions aren’t rapidly reined in, then kidney stones are on course to become increasingly common.

Kidney stones are hard deposits of minerals that often pass out painlessly in urine, but in some cases, can grow to the size of a golf ball, and become very painful, causing symptoms including fever, vomiting and urinary tract infections, according to the NHS.

In Liberia abandoned hotel stands as symbol of haunted past

The incidence of the condition has increased in the last 20 years, particularly among women and adolescents, the research team said.

The researchers first determined the relationship between historic daily statewide mean temperatures and kidney stone presentations in South Carolina from 1997 to 2014.

The team used wet-bulb temperatures – a moist heat metric that accounts for both ambient heat and humidity, which is a more accurate temperature metric for predicting kidney stones. 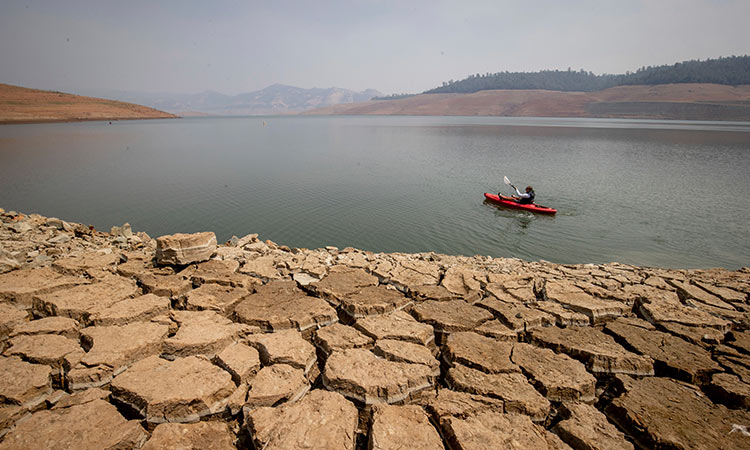 A kayaker paddles in Lake Oroville as water levels remain low due to continuing drought conditions in Oroville, Calif. File/AP

They then used that data to forecast the heat-related number of kidney stones and associated costs to the year 2089 based on projected daily temperatures under two climate change scenarios.

The first climate scenario is based on humans shifting to lower-emissions sources of energy, using (as yet unproven) carbon capture technology, prices on CO2 emissions and an expansion of forest lands from the present day to 2100.

Using their model, the researchers found that by 2089, kidney stones due to heat would increase by 2.2 per cent from baseline in the “intermediate” future in the first scenario and by 3.9 per cent in the second scenario.

“Our analysis is a model to conceptualise how the burden of kidney stone disease is expected to progress with climate change, and also how mitigations to greenhouse gas emissions can offset some of this burden,” said first author Jason Kaufman, a fourth-year medical student at the University of Pennsylvania Perelman School of Medicine.

Dr Tasian said: “With climate change, we don’t often talk about the impact on human health, particularly when it comes to children, but a warming planet will have significant effects on human health.

“As paediatric researchers, we have a duty to explore the burden of climate change on human health, as the children of today will be living this reality in the future.” 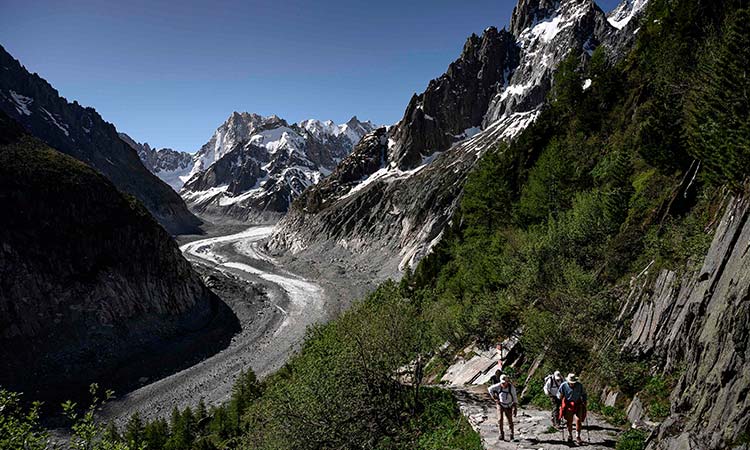