Maryam Nawaz can be a model, says leading Pakistani photographer 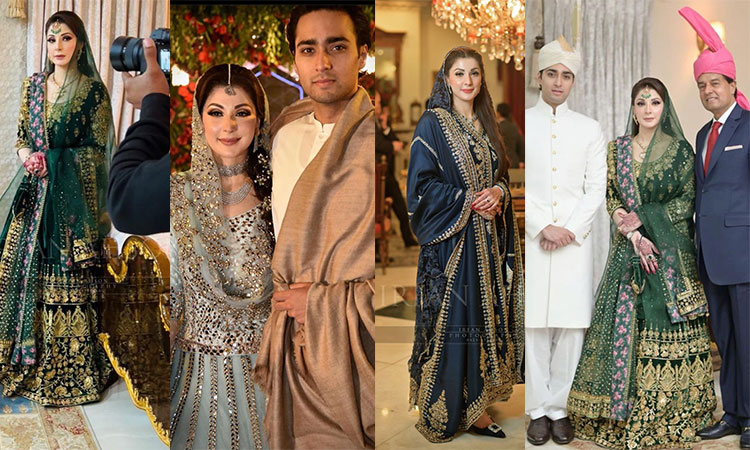 Pakistan Muslim League-Nawaz (PML-N) Vice President and daughter of former PM Nawaz Sharif, Maryam Nawaz, remained the focus of attention during her son Junaid Safdar wedding festivities as the internet was flooded with her pictures and videos over the past couple of days, The News reported. 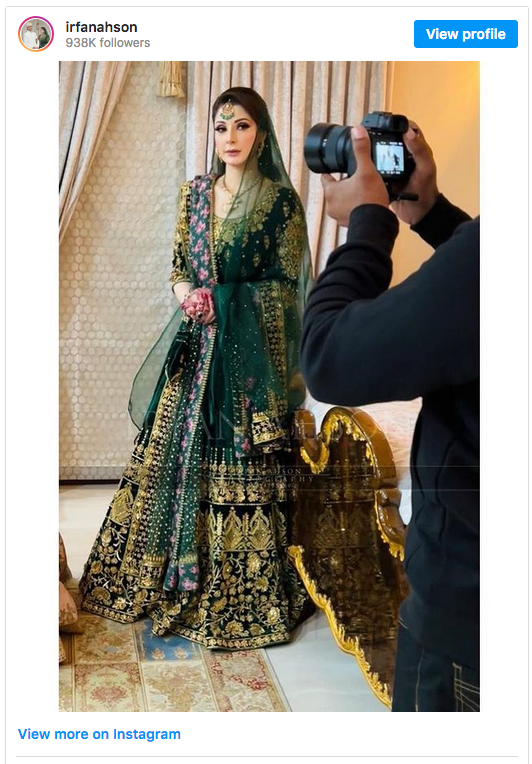 Pictures of the events went viral on social media and people just can't seem to get enough of the various looks the groom's mother displayed over the course of the celebrations, The News reported. 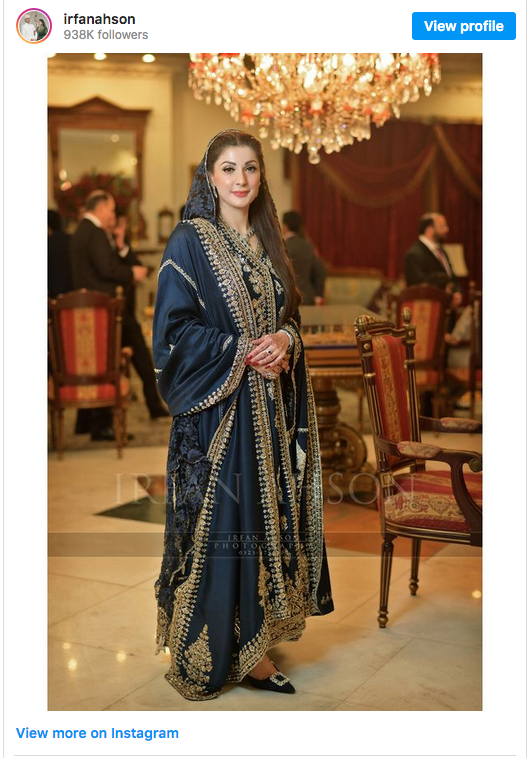 Along with many on social media, the official photographer for the event was equally impressed by Maryam Nawaz.

Irfan Ahson, who was the man behind the camera for the festivities, shared his experience of covering Junaid Safdar's wedding functions in an interview with Samaa TV. 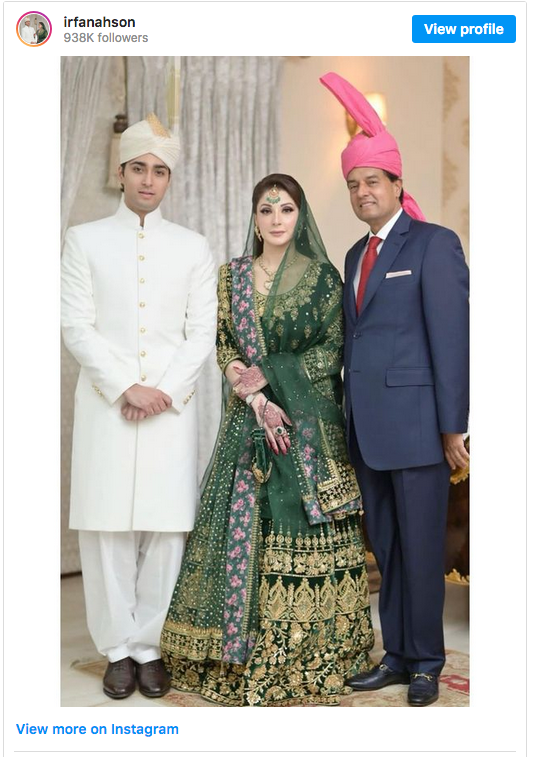 "Her personality you know is very understated... so... you know.. the camera loves her. I am a photographer but she can be a model," he told the TV channel.
"If I get a chance, I will take a picture of Maryam Nawaz and would gift it to her."

Irfan Ahson took Imran Khan's official photos at the PM Office after he was sworn in on August 2018. 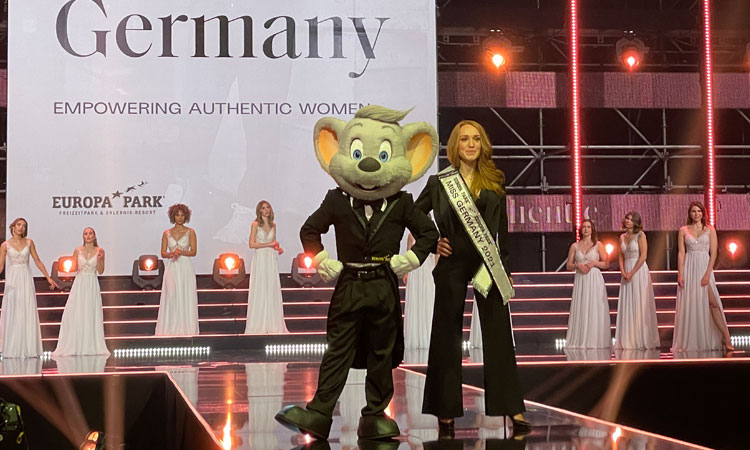