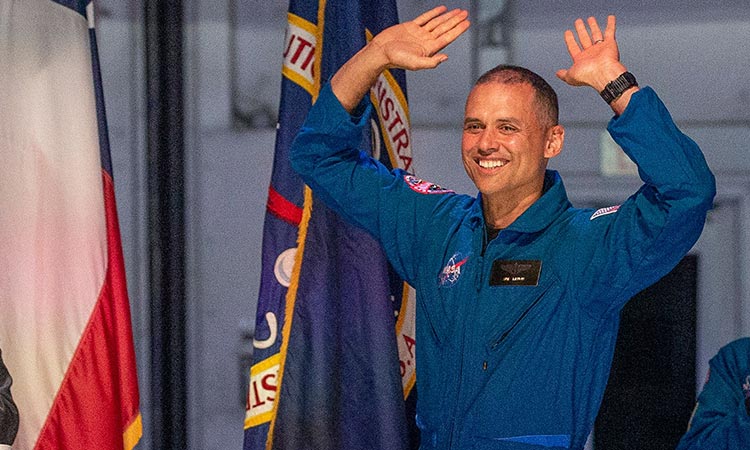 Indian-origin Anil Menon, a lieutenant colonel with the US Air Force and SpaceX's first flight surgeon, has been selected by Nasa among the 10 new astronauts who could fly to the Moon some day.

Besides combat and test pilots, the astronaut candidates include a medical physicist, drilling specialist, and a maritime roboticist. Two astronauts from the United Arab Emirates – Mohammad Al Mulla and Nora Al Matrooshi – will train with them, according to a report.
Born and raised in Minneapolis, Minnesota, Menon helped launch the Elon Musk-run SpaceX's first humans to space during the 'Demo-2' mission and built a medical organisation to support the human system during future missions.

He also spent a year in India as a Rotary Ambassadorial Scholar to study and support polio vaccination.
Prior to that, he served Nasa as the crew flight surgeon for various expeditions taking astronauts to the International Space Station (ISS).
Menon is an actively practising emergency medicine physician with fellowship training in wilderness and aerospace medicine.

As a physician, he was a first responder during the 2010 earthquake in Haiti, 2015 earthquake in Nepal, and the 2011 Reno Air Show accident.
In the Air Force, Menon supported the 45th Space Wing as a flight surgeon and the 173rd Fighter Wing, where he logged over 100 sorties in the F-15 fighter jet and transported over 100 patients as part of the critical care air transport team.

The US space agency announced the selection of its newest class of astronauts late on Monday – six men and four women chosen from more than 12,000 people who applied to the space agency in March 2020.
Once they train and become full astronauts, they will have some exciting spaceflight opportunities ahead of them, potentially including flights to the Moon some day, according to the Indo-Asian News Service.

The astronauts are part of the so-called Artemis Generation. The name is a reference to Nasa's Artemis programme, which aims to send the first woman and the first person of colour to the lunar surface as early as 2025 (a landing date that is considered incredibly ambitious).
"Today, we welcome 10 new explorers – 10 members of the Artemis generation," Nasa administrator Bill Nelson said during the ceremony.
"It was the Apollo generation, and that did so much for so many. Now it's the Artemis generation."

During his aerospace training, he deployed twice with the US Air Force critical care air transport team to treat and transport wounded warriors. He later transferred to the Air Force reserves, 45th operational group, Detachment 3 of the 45th Space Wing to provide medical direction for launch and landings.

In 2018, Menon joined SpaceX where he started its medical programme and helped prepare for the company's first human flights. He served as the lead flight surgeon for five launches and helped start their research programme, private astronaut programmes, and worked on development of the Starship. 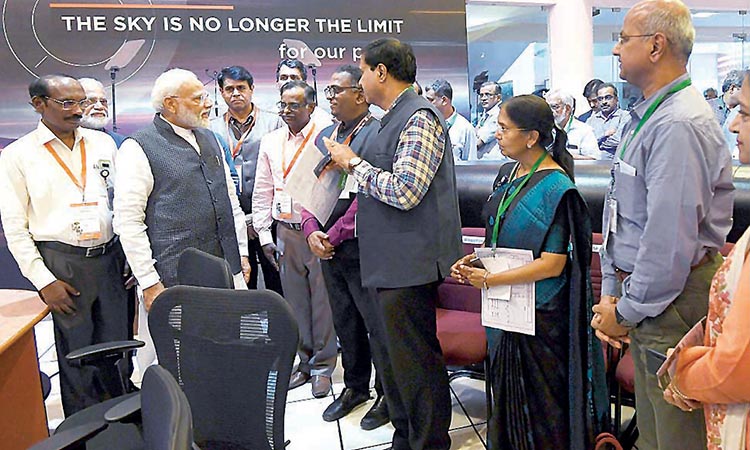 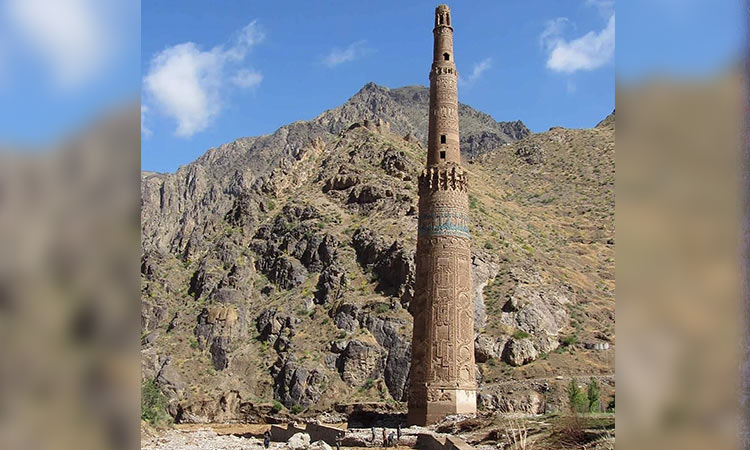