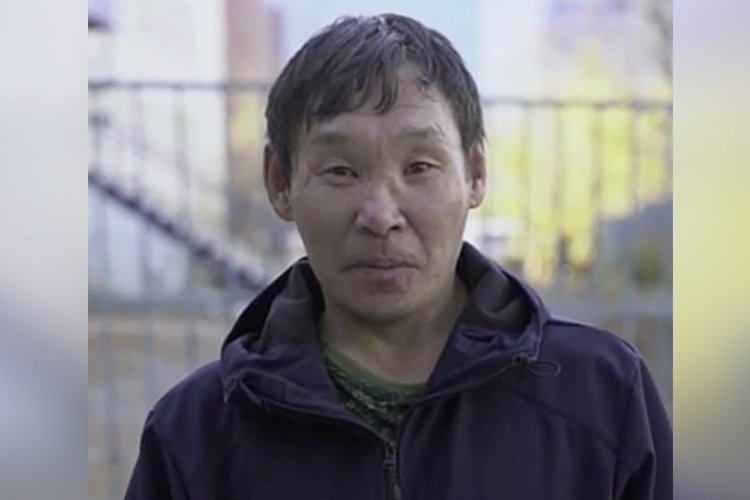 Igor Krivochapkin poses for a photograph.

A shepherd named, Igor Krivochapkin, 45, escaped death in Yakutia, Siberia, the coldest inhabited area in the world, where temperatures drop way below -20°C.

Igor lost his way and was missing for two months, during which he lived on food, preserved in snow and canned for 40 years.

He was taken to the hospital after he was rescued.

Krivochapkin, a father of three, survived the attack by bears and wolves that roamed Yakutia.

Authorities located him about 190 miles from where he was lost, two weeks after rescuers stopped looking for him and decided there was no hope of finding him alive.

Krivochapkin has been named the "Great Survivor" of Russia.

Media reports said, "The canned food he ate was an emergency supply for lost shepherds during the Soviet era.”

This is the second time that Krivochapkin has been missing after previously disappearing in July 2019 after he was injured by forest fires in the Ust Jana region, and lost his way for six weeks.

Authorities then believed bears or wolves had devoured him, but they found him 75 miles from where he was last seen.