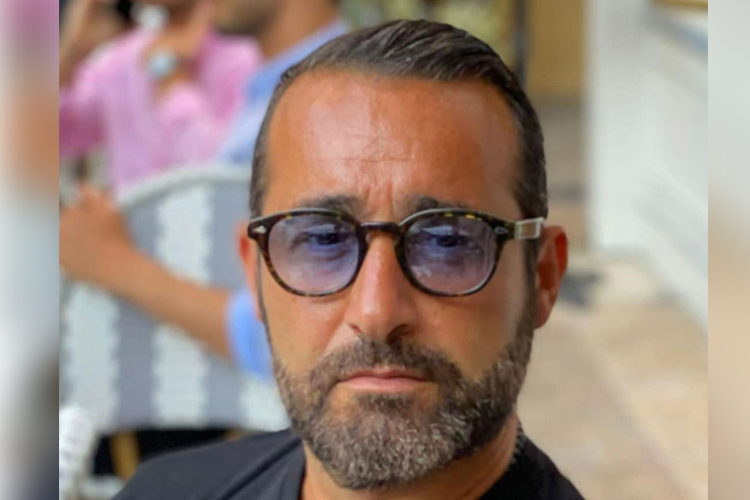 Married and with 2 kids, Fred Srouchi has reached that stage in his career where a lot of businessmen wish to be. His dedication, hard work and confidence in himself helped him build several ventures which are successful. Fred's journey is inspiring and also full of challenges. But he never gave up on doing his best. Fred was born on the 21st of May 1973 in the southern part of France, Marseille. He grew up and spent most of his childhood in Marseille. His family were considered from the middle class. His father was an auto entrepreneur, while his mother owned her lingerie shop. In 1983, his father decided to leave the city, sell everything and move to Belgium to start his new adventure in running ‘Gentleman Club’. 3 years later, the family moves back to their city as Fred’s mother was pregnant with his younger brother, Jeremy. Fred has completed his studies at a business school in his city.

Fred’s adventure in hospitality generally and nightlife specifically began in the 1993 when he was just 20 years old. He was offered to run a club that was just opened, this club was catering the city’s students mostly. This turned out to be a huge success, and that’s when their second club opened in the French Riviera. Fred’s success and adventure was put into huge risk due to a motorcycle accident he had during 1997. He had to prioritize his health and stay away from the nightlife scene for almost a year. This accident only made his determination and dedication stronger.

He then started to receive some offers from major clubs in the south of France. His decision was to restart his adventure in St. Tropez, in one of

the world’s most famous clubs in Europe, ‘VIP ROOM’. This new adventure allowed Fred to really strengthen his connections and networks with the most important people around the world, as the club was one of Europe’s top hotspots in nightlife. This experience then led him to afterwards be working at the Cannes Film Festival, Monaco, and Courchevel.

In 2006 and after all those successful experiences, Fred has decided that London is the place to be for his future plans. He started his London adventure by working at the ‘Crystal Club’ for a year. Then moved to ‘Maddox Club’.

Maddox is where the success story of Fred really starts. He worked there for 3 years and was then offered to become a partner. Alongside, Fred worked at the ‘Luxx Club’ for 2 years 2011-2013. He also opened his club ‘Madon Club’ in Mykonos for 3 years 2015-2018. Today, Fred Srouchi remains a partner in ‘Maddox Club’. He also is a partner in ‘Chinawhite Club’ in Manchester, ‘Kaide’s Club’ since 2017, and the famous ‘Stringfellows’ since 2019. Those 4 mentioned venues are amongst the most well-known nightlife venues across the UK and Europe, they are the celebrity and VIP people hotspots with no doubt.

After accepting the challenge of moving from an employee to a business owner and responsibility holder.

Fred believes that success in hospitality generally and nightlife specifically. Is about being able to satisfy and entertain clients in the best ways possible. He also believes that it is very essential from the owners and all senior team members to always remain humble. He also believes that the recipe of success for him as an entrepreneur and business owner, is that he never allowed his ego to take over his personality and that he always made his clients feel prioritized and special no matter what, as he feels was and will always be their host even if some clients became very good friends.

Finally, Fred’s future business plans are to expand his existing brands to other parts of the world. Also, if a good and suitable opportunity comes, he is open to starting a new adventure in running a new business.