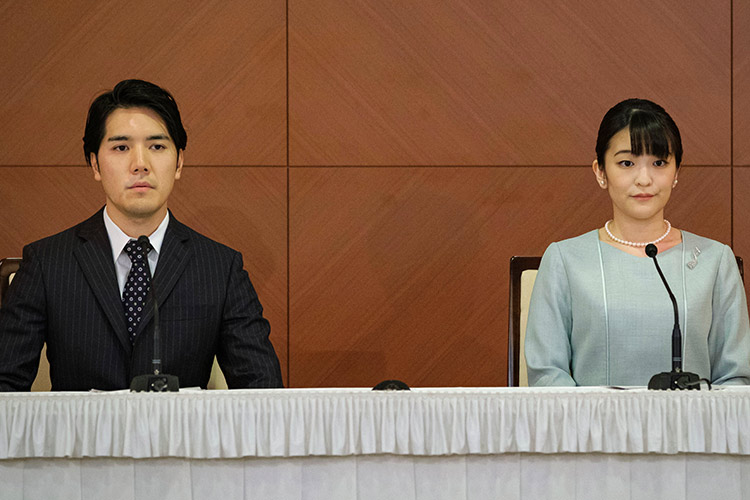 The princess and Kei Komuro had planned to marry in November 2018, but delayed their wedding due to a financial dispute reportedly involving Komuro’s family.

According to reports, the couple plan to move to the US after they are wed and have been dubbed Japan’s Harry and Meghan by local media.

How much fruit vegetables and protein do children need

Who are Japan's royals?

Mako is the niece of Emperor Naruhito, who came to the throne in 2019 after his father abdicated, beginning a new imperial era named "Reiwa".

The family has a myth-filled history dating back more than 2,600 years and is said to be descended from the legendary sun goddess Amaterasu.

While 61-year-old Naruhito holds no political power under Japan's post-war constitution, he is an important symbolic figurehead.

The emperor and empress host state visits and ritual ceremonies at the Imperial Palace, their main residence within vast grounds in the heart of Tokyo.

But their status can be a sensitive topic in Japan, given its 20th century history of war waged in the name of Mako's great-grandfather Hirohito. 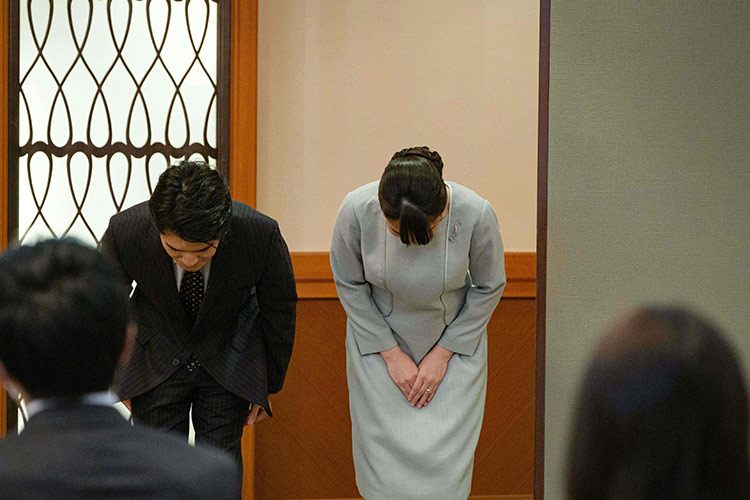 Here is everything we know about Princess Mako’s fiancé:

Who is Kei Komuro?

Kei Komuro is a 30-year-old lawyer who has been engaged to Princess Mako since 2017. He recently returned to Japan with a law degree from Fordham University in New York.

How did Kei Komuro and Princess Mako meet?

The couple, who are the same age, met in 2012 as students at the International Christian University in Tokyo.

When they first announced their engagement in 2017, the princess and Komuro were portrayed as a perfect match. However, the atmosphere changed following the financial scandal and the couple found themselves in the eye of a negative media storm.

The princess was diagnosed with post-traumatic stress disorder as a result of the excessive media coverage over the years, reported Japanese news outlet Kyodo.

Why is Kei Komuro a controversial figure?

The Imperial Household Agency, which is in charge of state matters concerning the imperial family, said that the couple postponed their wedding after reports that Komuro’s mother owed ¥4m (£26,700) to her former fiancé. 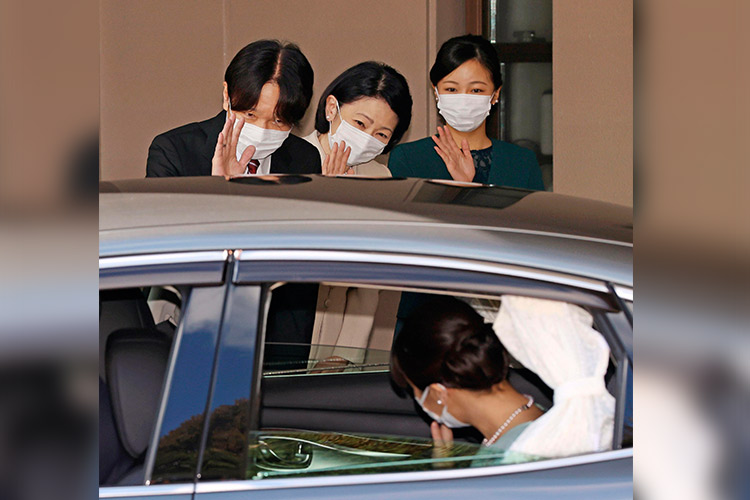 She reportedly used some of the money to pay for Komuro’s education. The dispute sparked a media frenzy as tabloids, magazines and daytime TV shows criticised his family over the matter.

Komuro published a lengthy 28-page document in April in an attempt to resolve the dispute and “correct as much wrong information as possible”. He reportedly considered paying to settle the dispute, but in a statement to The Asahi Shimbun on 10 October, the unnamed former fiancé claimed no progress had been made.

Komuro’s arrival at Tokyo’s Narita airport to prepare for the wedding also triggered a wave of media attention because he wore his hair in a ponytail. Critics questioned why he had grown his hair, which had previously been short, so long, and whether the hairstyle was acceptable for a man about to marry a princess.

How did they marry?

Princess Mako is the third female member of the imperial family to marry a commoner. The last was her aunt, the former Princess Nori and younger sister of the emperor, who left the imperial household in 2005. Prior to that, Princess Suga, the fifth daughter of Emperor Showa and Empress Nagako, married a commoner in 1960.

Their union did not observe the usual rituals of the imperial family, which include an official engagement ceremony called “Nosai no Gi”, followed by the “Choken no Gi” ceremony, in which the couple officially meet and thank the emperor and empress.

The ceremonies are held at the Imperial Palace, but Princess Mako and Komuro instead registered their marriage without pomp and are planning to move to New York by the end of the year.

In an unprecedented move, the Princess also turned down a dowry from the government that is given to women from the imperial family who will be stripped of their noble status.

According to the Japan Times, the princess was said to be entitled to up to about ¥150m (approximately £955,560) to help her make a fresh start in life as a commoner. The Japanese government has accepted her decision to decline the payment.