Daniel Chand reflects on how he turned his life around - GulfToday

Daniel Chand reflects on how he turned his life around 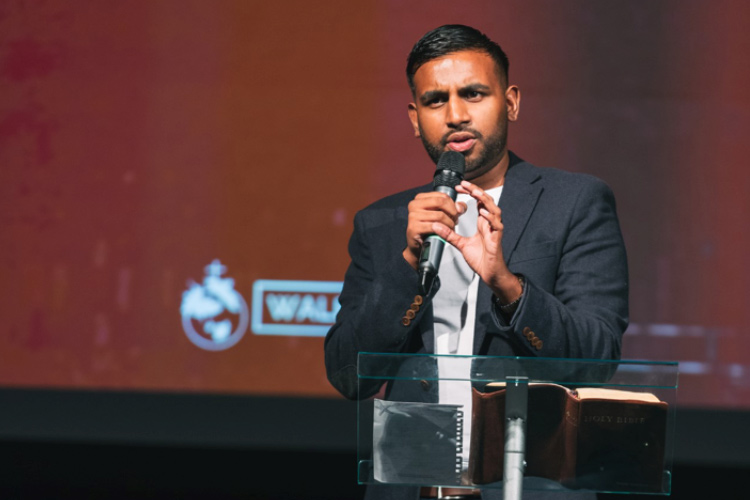 Not everyone is born into religion. Some people find it later in life due to dark times and negative experiences. For Daniel Chand, religion was a complete overhaul allowing him to rise out of a dark time and find a purpose in life.

Daniel Chand was an eager amateur boxer in his younger years. At the age of 15, he started his boxing career and succeeded in many rings. However, his journey entailed him hanging in the wrong crowd. After being arrested for violence and facing an eight-year sentence, Daniel turned to pilgrimage and converted to Christianity for a fresh start.

During his conversion to religion, Daniel found how lifting spirituality can be for the mind and soul. Reading the bible every day and learning more about spirituality allowed him to discover that his calling in life was to help people.

After being released from prison and fully embracing religion, Daniel enrolled and graduated at the Reinhard Bonnke School of Evangelism. His degree and love for spirituality allowed him to preach to and help those in need worldwide. Daniel has preached in churches from Great Britain and Germany to Abu Dhabi and more.

Throughout his transformation away from addiction and darkness, Daniel has seen the light through spirituality and turned his life around. Not only has his soul been lifted, but he has been able to lift the lives of others. Daniel has been able to reach out to the next generation and help them live lives of purpose.

Daniel has been able to use his journey to help those in a similar position to what he was in his teenage years. He hopes to lift the lives of others through spirituality and transform minds and souls to live a better and happier life.