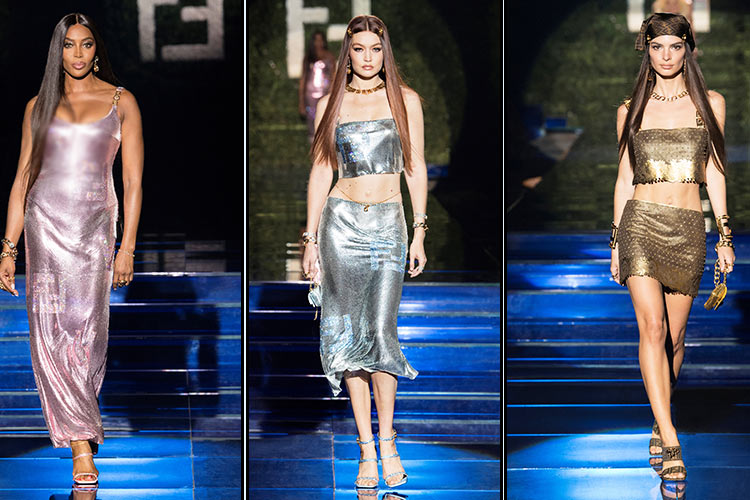 Milan fashion Week drew to a close on Monday, a day after Versace and Fendi shared the catwalk in a collaboration that saw each artistic director playing with the codes of the other house.

But some critics regretted a return at the week's events to the old norms of ultra-slim, very young models compared to the more recent use of more mature models of varied sizes.

Why Michaela Coel's advice on disappearing is so important

The fashion world knew that Fendi and Versace would be putting on a joint show.

What they did not know was that the two creative directors, Donatella Versace and Kim Jones, would switch roles, Versace creating a Fendi collection and Jones one for Versace. 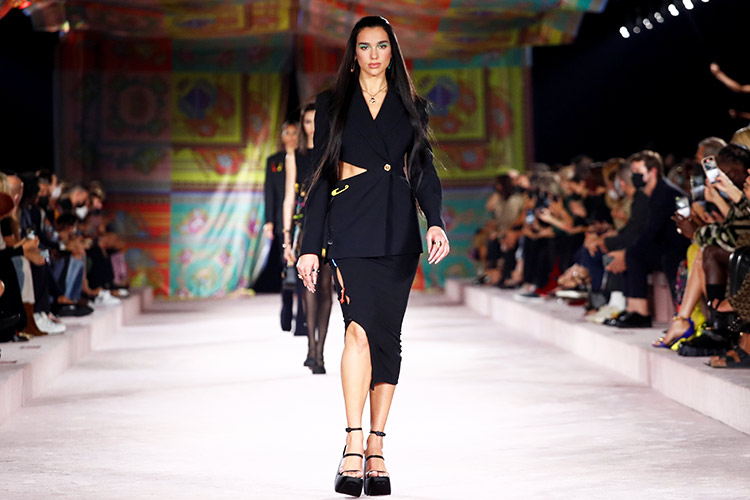 The resulting "Fendace" show creations will be in the shops by spring of 2022.

Fashion magazine Harper's Bazaar welcomed the show as "a glorious celebration of fashion and the power of collaboration".

The Fendace event featured a range of top models of different generations — and sizes — including Naomi Campbell and British singer Dua Lipa.

But some commentators expressed unease at a return to super-young, disturbingly thin models at other shows.

While fashion hubs such as New York had made efforts to move on, "in Milan the models are once again very young and very thin", wrote the The New York Times. 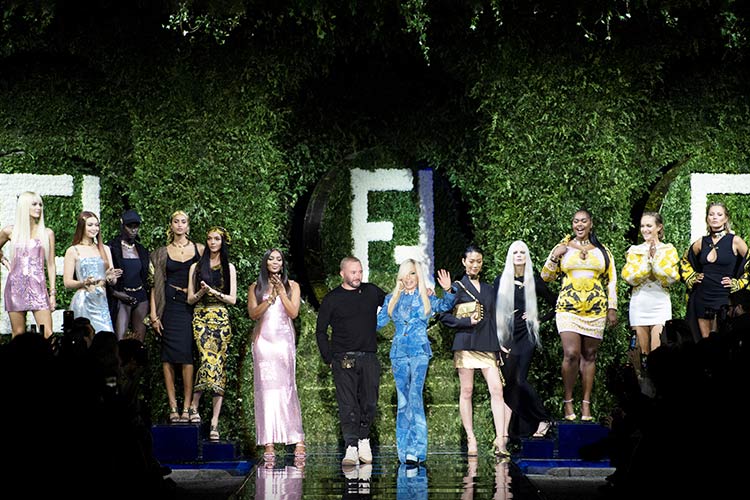 Mini-skirts, bras and bikinis were all back on the podium for next season's big thing, suggesting a need to free the body and party.

But some commentators lamented the accompanying pressure to shed the extra kilos to feel good in such outfits.

Dolce&Gabbana and Versace both drew their inspiration from the early 2000s.

After several seasons in which the dress or midi-length skirt -- above the knee -- has been the norm, the mini-skirt is back in favour.

At Prada, they were flanked by a long silk train, while Missoni's were in leather.

One of Cavalli's creations meanwhile was decorated in the colours of a tiger. 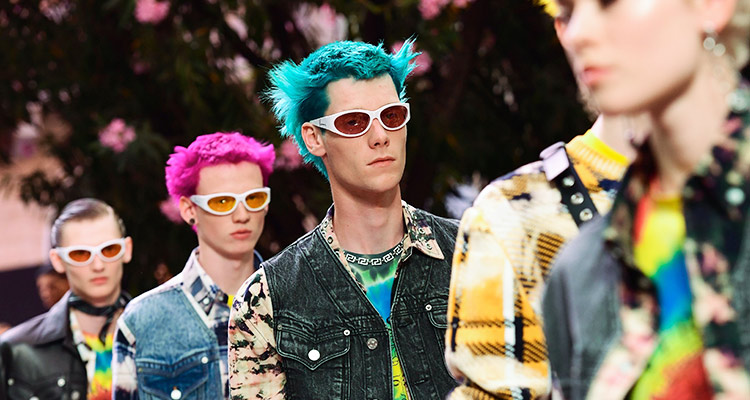