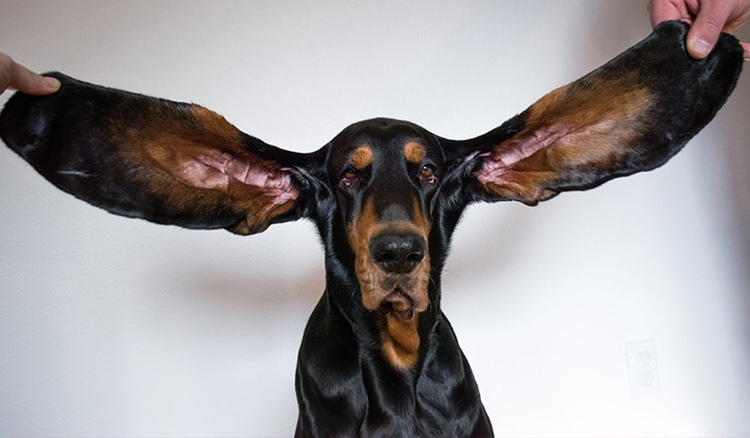 A black and tan coonhound owned by a woman from the State of Oregon managed to enter the Guinness Book of Records thanks to the length of its ears, measuring approximately 34 cm each.

“Lou’s long ears did not lead to any medical complications for the dog,” Paige told media. 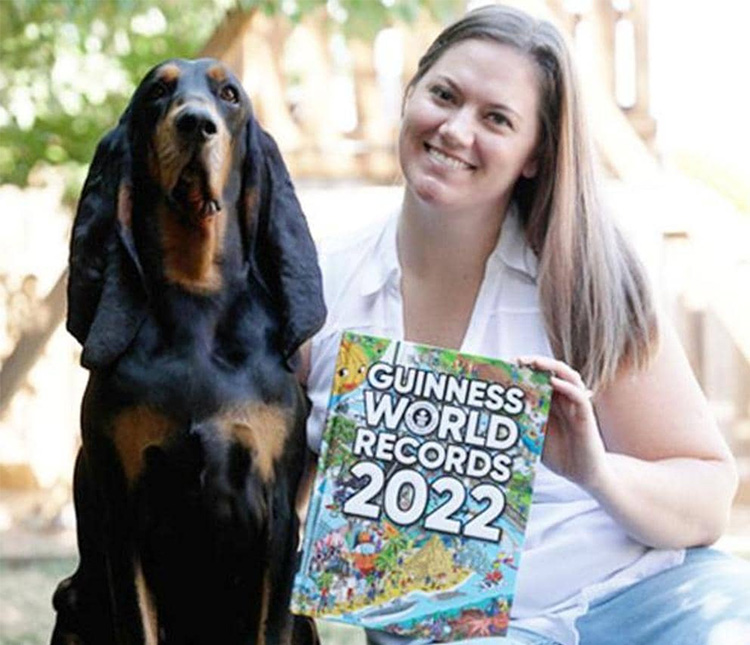 Paige Olsen with her dog.

“He likes if everyone touches his ears, and he doesn’t show any opposition when someone does that,” she added.

According to Paige, Lou won many awards for dog competitions held in the US.

It was love at first sight for her owner Paige as she simply could not say no to adopting her. 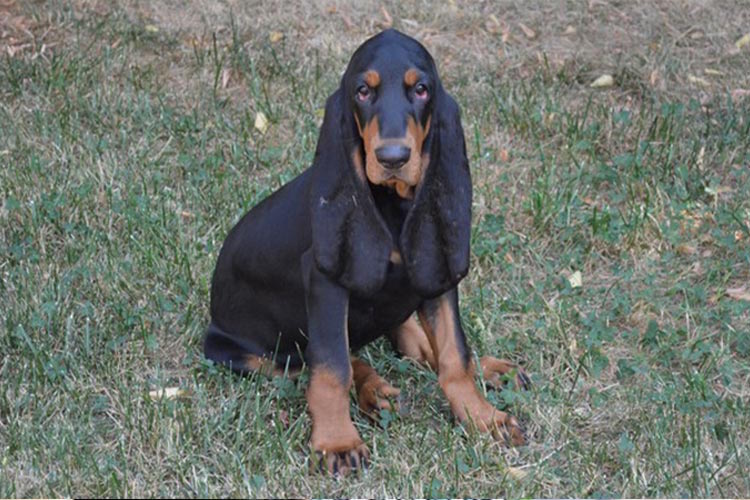 Lou poses for a photograph.

Paige decided to measure them during the pandemic and realized that they were long. Really long.

Paige shares that Lou has fans everywhere she goes. After seeing people’s reactions, it’s evident that Lou’s ears are very easy to admire!