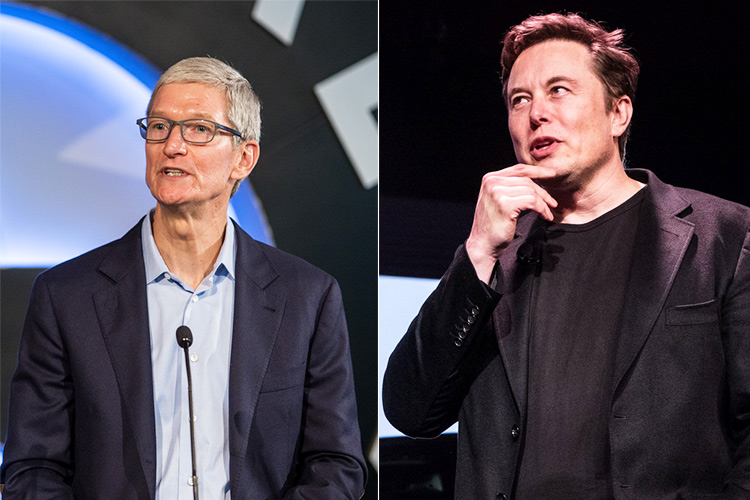 In Time's profile, Nike co-founder Phil Knight praised Cook's "character, compassion and courage". He also noted that "Apple stock has gone up 1,000 per cent, making it the most valuable company in the world" during Cook's decade as CEO.

"And by doing it all with his relentlessly optimistic, space-half-full showmanship, he's offering a model for how we can solve the big, existential challenges in front of us," she wrote.

"The resulting advancements -- and powerful chips -- laid a foundation that could accommodate much bigger neural networks, the programs behind much of today's AI," Ng said of Huang.