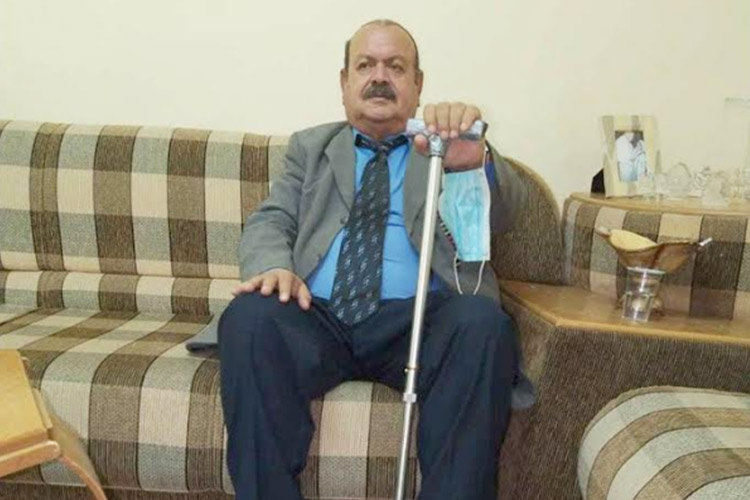 A 70-year-old Jordanian has achieved his dream of obtaining the secondary school certificate after 48 years through 6 attempts.

Saleh Khalil Hijazeen explained that the average he obtained would enable him to move to another stage of education.

He also revealed that his first attempt to pass the scientific high school exam was in 1973, but failed so he tried again in 1979 in the literary stream, but also failed. 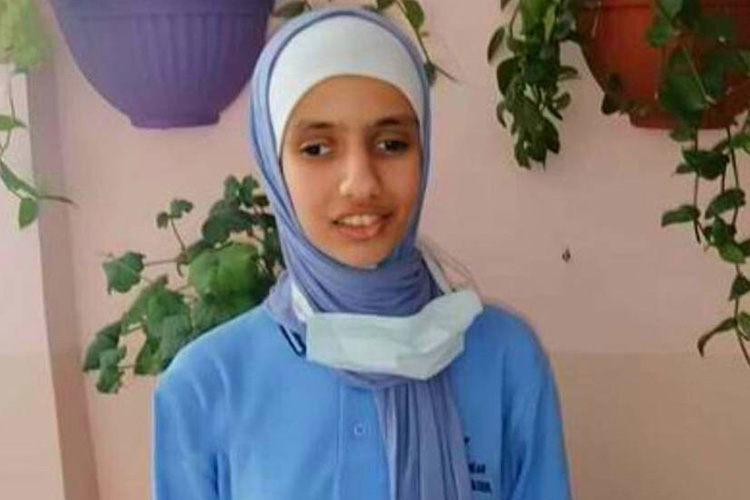 Hijazeen said he would not stop seeking science throughout his life.

In another extraordinary incident, Maya Al-Jadaan stated that she studied Braille with the help of her mother, an Islamic education teacher.

She was confident that she would get an excellent grade.

Al-Jadaan indicated that she faced difficulty in studying “financial culture” due to the lack of a copy for the visually impaired, but she nevertheless achieved a full mark in the subject.

Al-Jadaan said, “I aspire to join the language majors at the university and continue my higher studies. 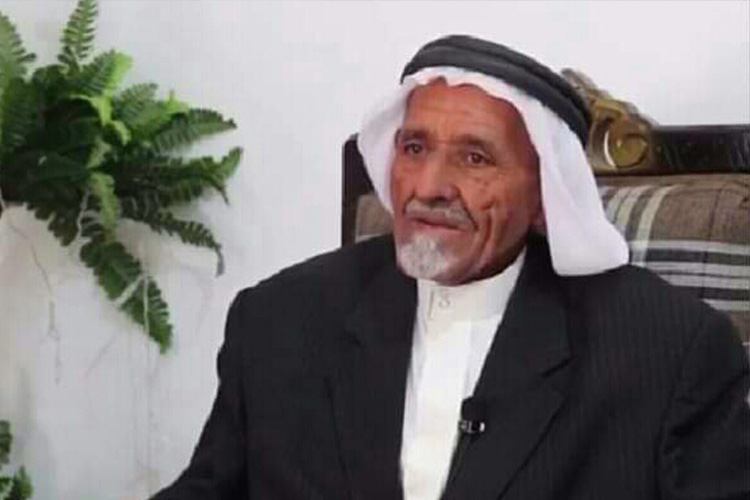 Al Qarala stated that he had abandoned education for 55 years before deciding to return to home schooling when he found himself the only without an academic certificate among his family members. 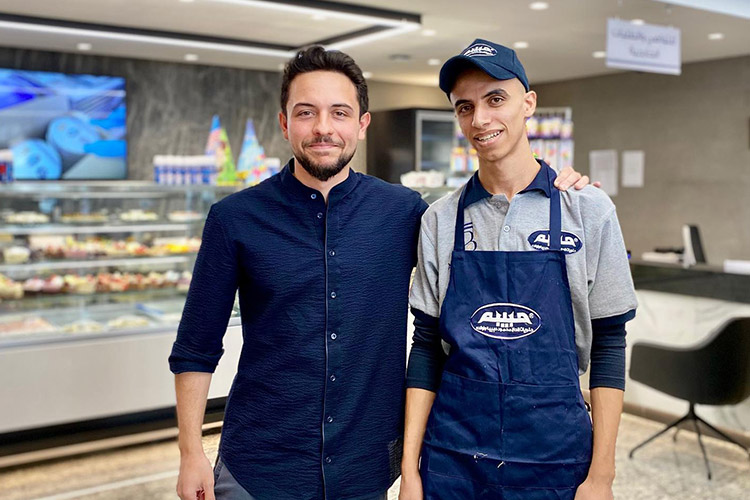 Jordan's Crown Prince Al Hussein Bin Abdullah II congratulated a student Ayoub Tayeh, who achieved an average of 96.5% in the secondary school in science major despite his daily work routine in a sweets shop.