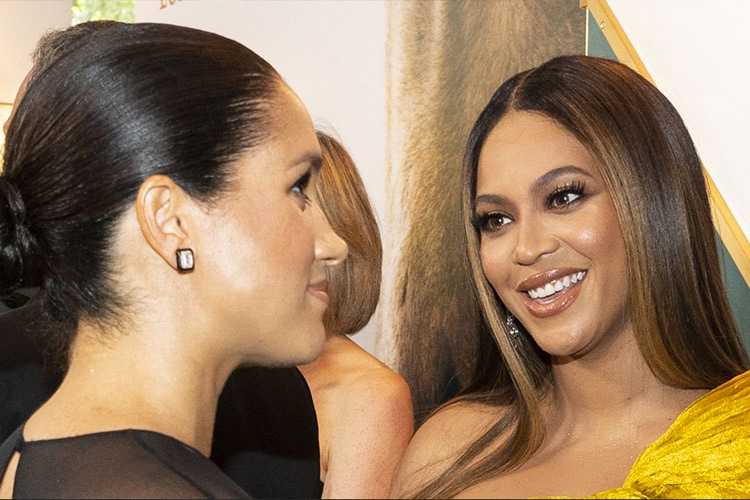 Beyoncé seen with Meghan during an event. File

The Duchess of Sussex celebrated her 40th birthday on Wednesday and while many people chimed in to offer their well-wishes, few will compare to those sent by Beyoncé.

The singer, who met Meghan at the UK premiere of Lion King in July 2019, shared a special message on the homepage of her website to mark the occasion. 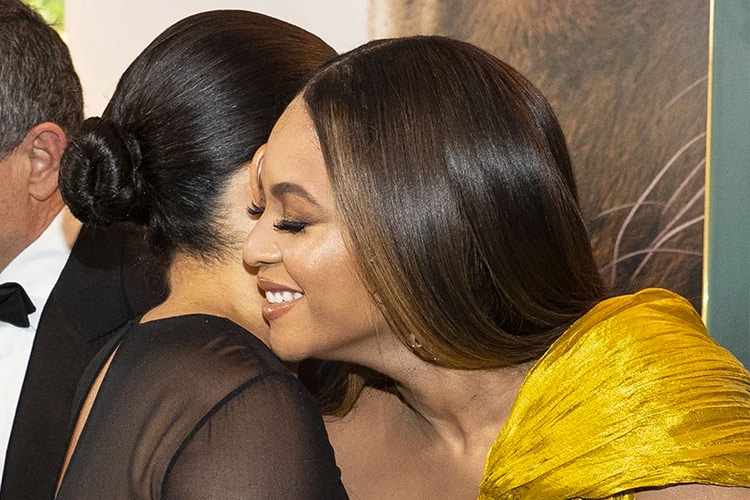 Below Meghan’s image is a childhood photograph of Barack Obama, who also celebrated his 60th birthday on 4 August, alongside the same message.

A third and final photo of the actor Michael Ealy follows. The Think Like a Man star celebrated his birthday on 3 August. 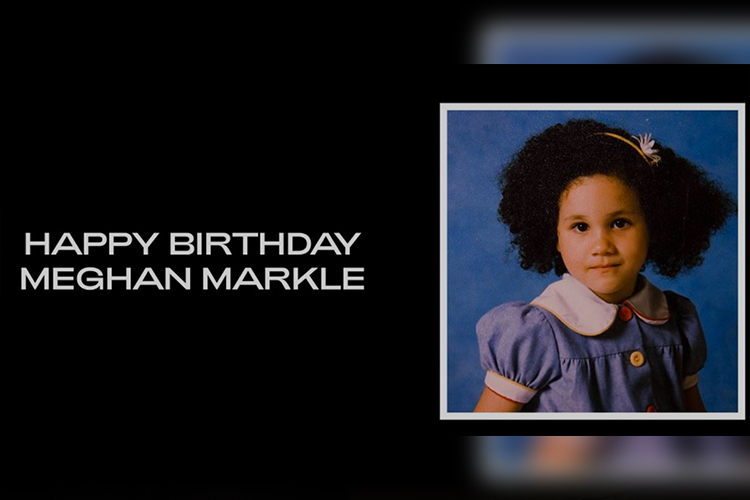 It’s not the first time Beyoncé has expressed support to Meghan. In March, following the Duchess’s bombshell interview with Oprah Winfrey, the musician shared a picture of their 2019 alongside the words:

“Thank you Meghan for your courage and leadership,” the singer wrote. “We are all strengthened and inspired by you.”

During the interview, Meghan spoke at length about her struggles with mental health during her time as a senior member of the royal family. 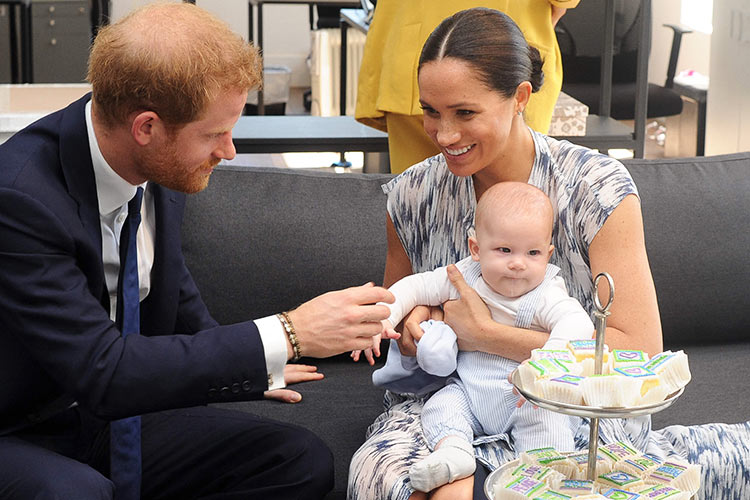 The Duke and Duchess of Sussex released a rare image of their son holding a bunch of balloons on their official Archewell website. However, some fans of the Royal Family have taken exception to the sepia-toned image which does not show Archie’s face.