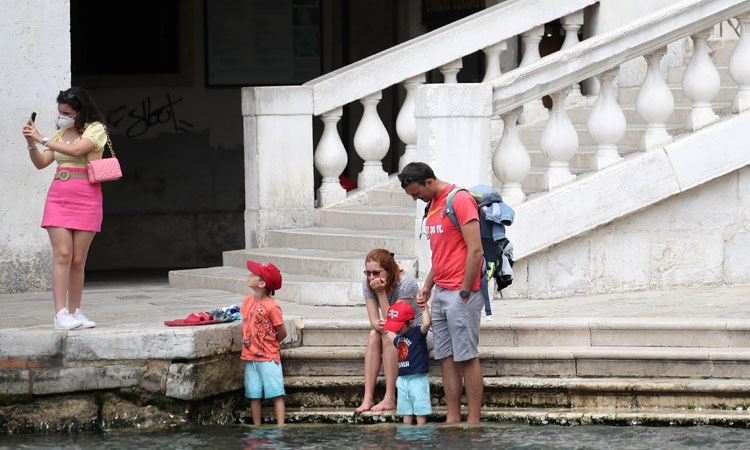 The majority of low-income families in the European Union (EU) can’t afford a summer holiday, according to a study by the the European Trade Union Confederation (ETUC).

“While access to holidays has grown over the last decade, the majority of low-income families remain excluded,” ETUC said, in an analysis based on data from the EU’s official Eurostat statistics agency.

“A holiday should not be a luxury for the few. While many workers are away enjoying time off with friends and family, millions are missing out because of low pay,” the confederation’s deputy general secretary Esther Lynch said. “The rise in holiday inequality shows how the benefits of economic growth in Europe over the last decade haven’t been shared fairly.”

According to the study, 28% of those aged 16 or over living in the bloc of 450 million people don’t have the means to enjoy a one-week holiday away from home. The study stressed that this rose to 59.5% for people whose income falls below Eurostat’s at-risk-of-poverty threshold, which is set at 60% of national median income. 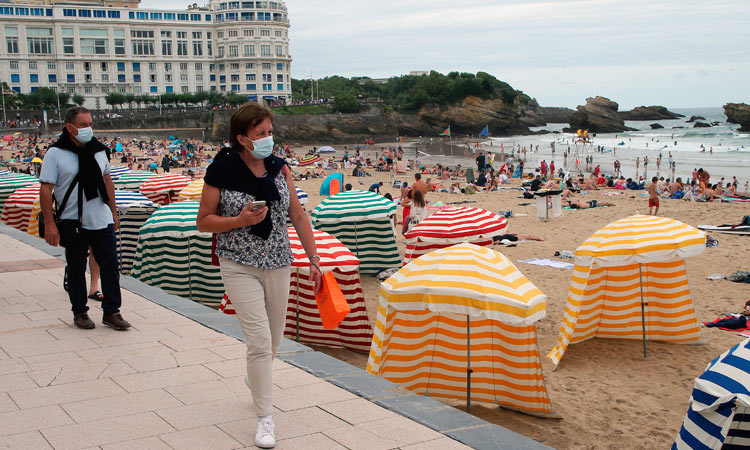 People walk on the pedestrian promenade along the beach in Biarritz, France. File / AP

ETUC said many people in the poverty group are unemployed or retired, but it also includes millions of low paid workers.

“Statutory minimum wages leave workers at risk of poverty in at least 16 EU member states and, according to the European Commission, 22 million workers make less than 60% of the median,” the union said, adding that holiday inequality grew in 16 EU countries over the past 10 years.

The biggest divides in access to holidays between those with income below 60% of median and those with income above that threshold are in Croatia, Greece ,Bulgaria, Czech Republic, France and Romania, it said.

ETUC said it is working with European legislators to introduce a “threshold of decency” into EU law that would ensure statutory minimum wages could never be less than 60% of the median wage and 50% of the average wage of any EU nation. The union said the move would help deliver a pay rise to over 24 million people. 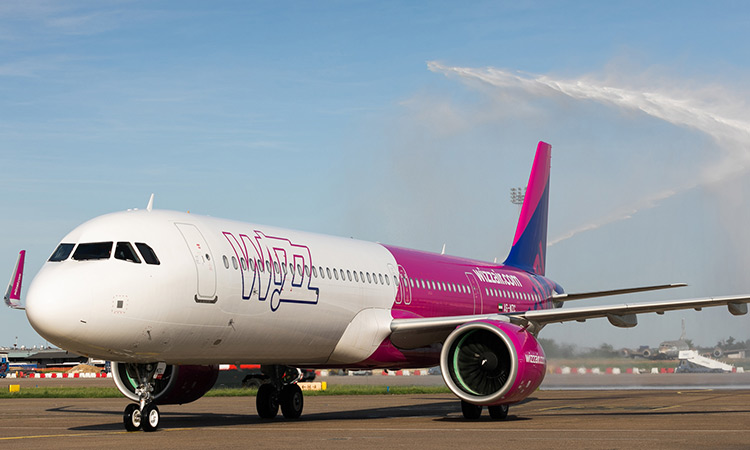 
With Greece and the United Arab Emirates having opened a travel corridor earlier in May, vaccinated travellers can visit the alluring Aegean archipelago without needing to quarantine. Wizz Air Abu Dhabi will fly to Santorini from July 2, twice per week, every Monday and Friday.