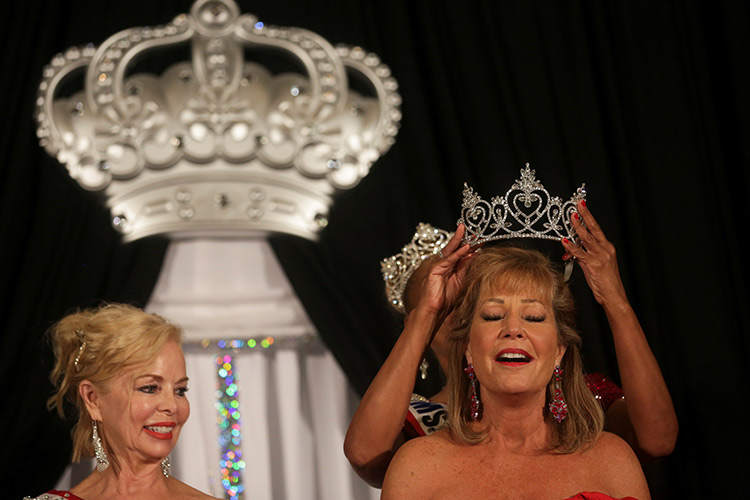 Piano teacher and grandmother of seven Kimberly Ghedi used to think 60 was a death sentence.

But since reaching that milestone, the 63-year-old started working out, got married – and entered the Ms. Texas Senior America beauty Pageant in Dallas on Saturday. She won. 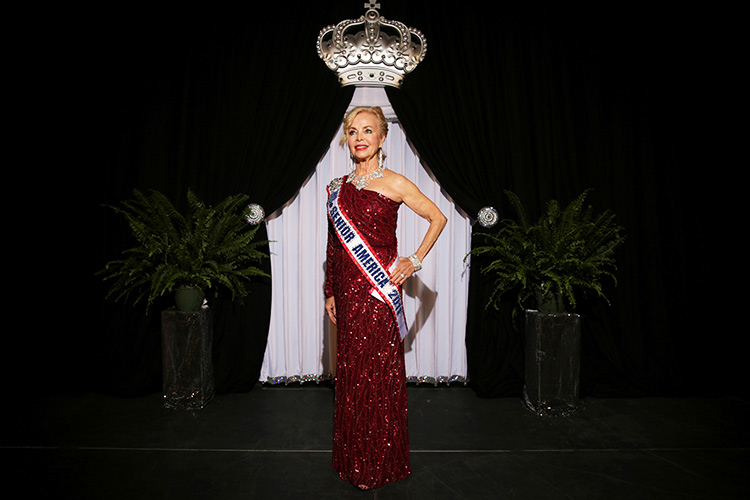 The Pageant, for women between 60 and 75 years old, featured baton twirling, belly-dancing, a rendition of Lee Greenwood's "Proud to Be an American," and some one-armed push-ups, as a Texas flag stood at the side of the stage.

Unlike in younger women's contests, there was no bathing suit competition. Just a celebration of women finding their second wind. 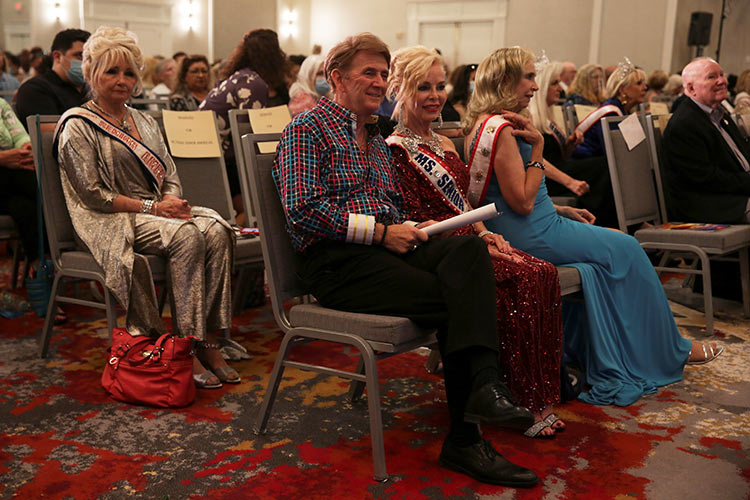 Family and friends of pageant contestants gather as support at the Ms. Texas Senior America show in Dallas. Reuters

"I'm feeling better about myself than any other decade in my life," said a prior winner, Joyce Brown, a retired engineer and a dancer. "You can flourish wherever you are, rather at 40, 50, 60, 70, 80 – it's all about your mental state and what you make of it."

The 1991 champion, Vivian Kleinwacher, marked her 100th birthday at the event, waving to the audience as she received a bouquet of flowers. Her sash said, "100 & FABULOUS," according to Reuters. 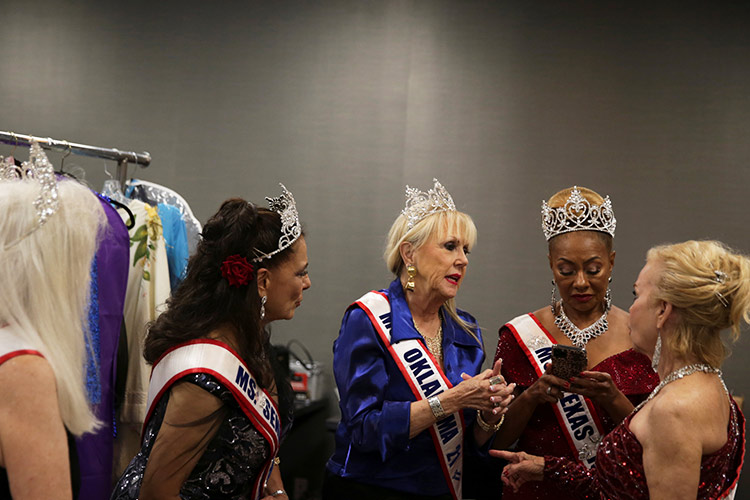 Past pageant winners chat in the dressing room. Reuters

Ghedi blew kisses to the crowd and wiped away a tear when she was crowned. She said she wanted to help older women find their voice.

"We get discounted a lot of times, because we're older," she said. "And I think that that's just a big misnomer with society. I started working out when I was 60. I never worked out. And now I'm in the best shape I've ever been in – even when I was 19 and skinny as a rail." 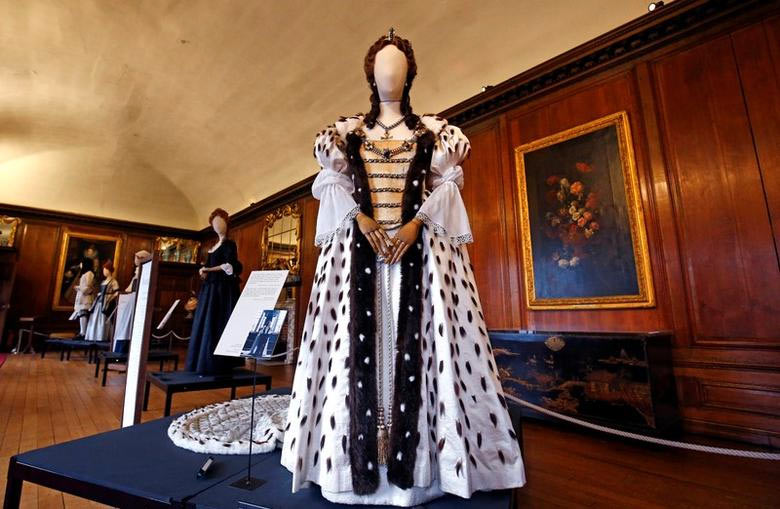 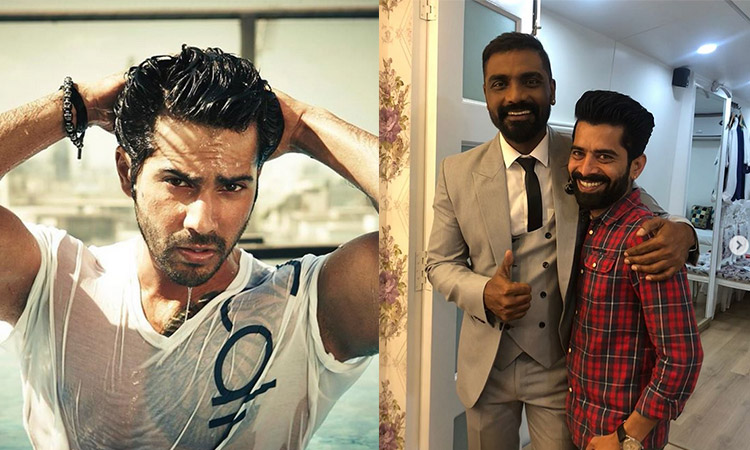