From Syrian refugee to best cheesemaker in Britain - GulfToday

From Syrian refugee to best cheesemaker in Britain 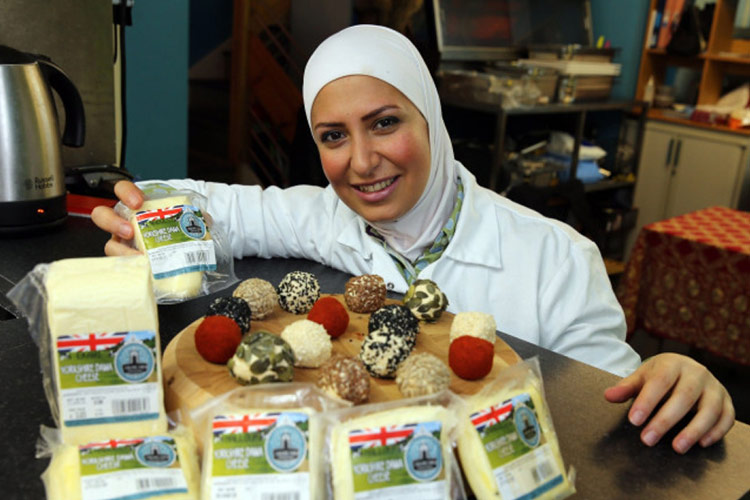 Razan Al Sous poses with her cheese in Huddersfield, Yorkshire.

Syrian pharmacist Razan Al Sous, 35, took refuge in Britain with her husband Ragheed, 53, and their three children like 5 million Syrians who were forced to flee their war-torn country. She settled in Huddersfield, Yorkshire.

Al Sous, who left Syria about 9 years ago, specifically in 2012, shared a room with her 5-member family in her brother-in-law’s house and received aid from charitable organizations. Failing to get a job with her certificate prompted her to work with her cheese-making expertise.

“I looked for a job in my field of specialization but my lack of references and work history in the UK made it very difficult to find a job,” Razan said in 2019.

“This prompted me to look for other options, particularly that I have three children and was determined to build a bright future for them.

“My only option was based on the manufacture of Halloumi cheese, which was a main dish on the Syrian table,” she added. 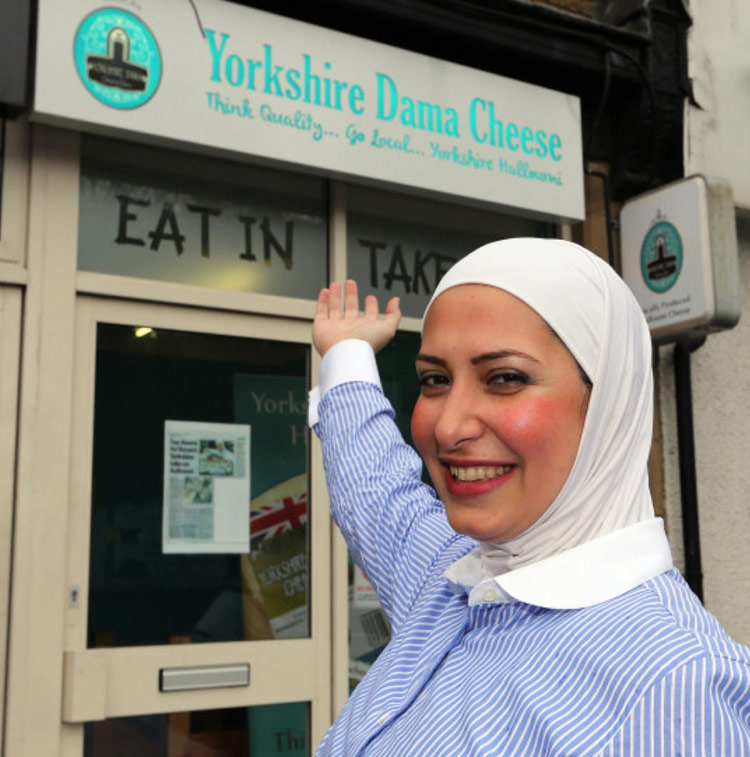 Razan Al Sous pints towards her shop in Huddersfield, Yorkshire.

“I established a company where I used to make Syrian cheese myself from fresh, high-quality British milk.

“Through a £2,500 loan from the local projects agency, I started my work and in June 2014, I got approval to establish a cheese factory after obtaining all the required equipment,” Razan said.

“After only four months of production, I won the International Chesse Awards – Bronze Award together with 17 food prizes in Britain. With cheese being distributed to Britain and several European countries, my company ‘Yorkshire Dama Cheese’ started in Linthwaite but expanded and is now based in Sowerby Bridge,” she added.

Razan employs British staff and refugees and serves 5 varieties of halloumi cheese since then. She has met many influential people including Hollywood star Cate Blanchett, who interviewed her as part of her role as Goodwill Ambassador for the UN Refugee Agency. 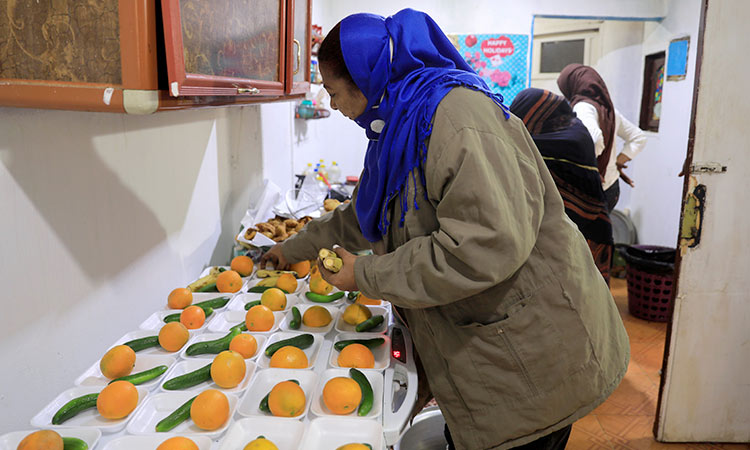 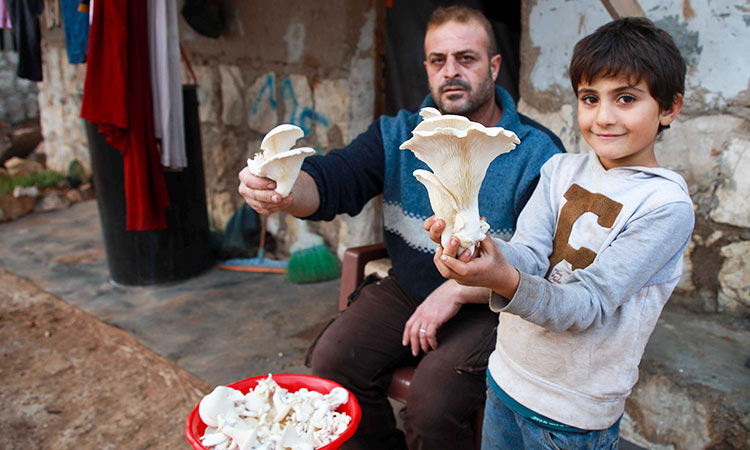 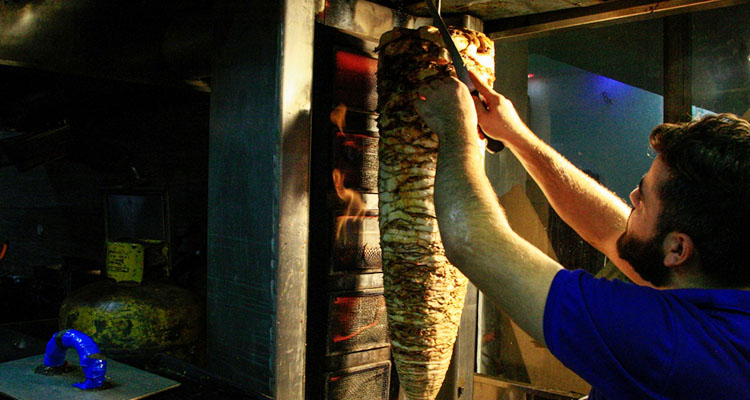