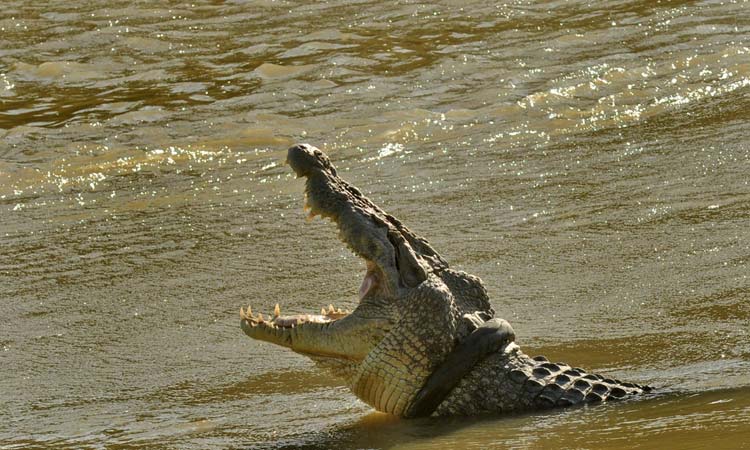 Wildlife photographer Tim Dreyman captured photographs of cannibal crocodiles feeding on their young ones in the Okavango Delta, Botswana.

The 10-year-old victim was torn to shreds within 3 hours.

Dreyman said, "During a severe drought, I always photograph these scenes." 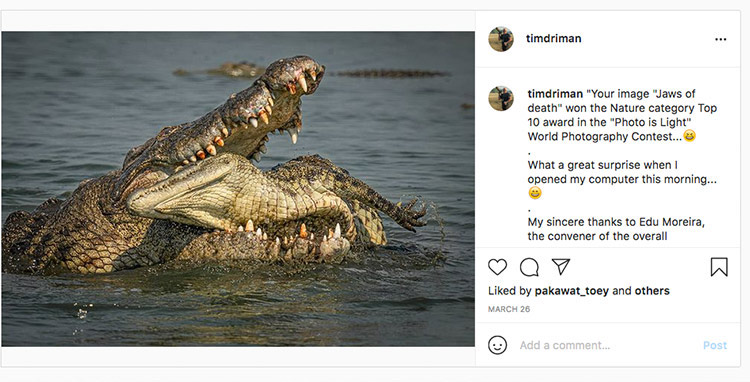 On my arrival at the Okavango Delta Lake I found 64 crocodiles.

It opened its jaws and closed them tightly above the victim's head, which did not show any resistance.

Then the killer crocodile disappeared under water, and in a few seconds, other crocodiles gathered to eat the small crocodile meal.

Nile crocodiles can live to the age of 60 and can weigh up to 1,650 pounds for adults.

When on land, they are known to be cannibals. 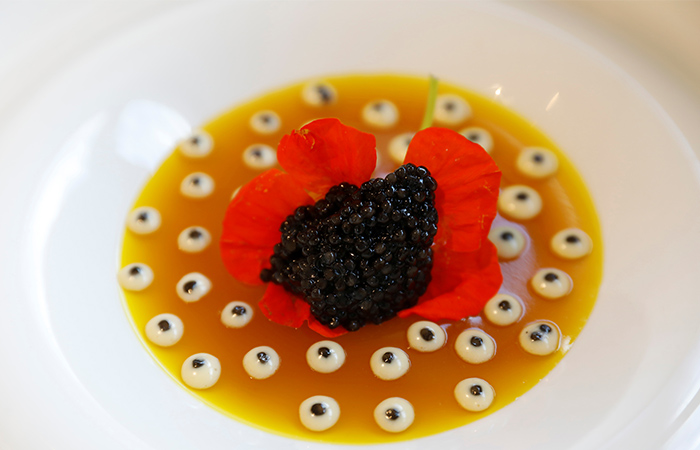 The global caviar market is projected to grow at 7% per year to around $560 million by 2025, according to Adroit Market Research, an Indian-based business analytics and consulting company 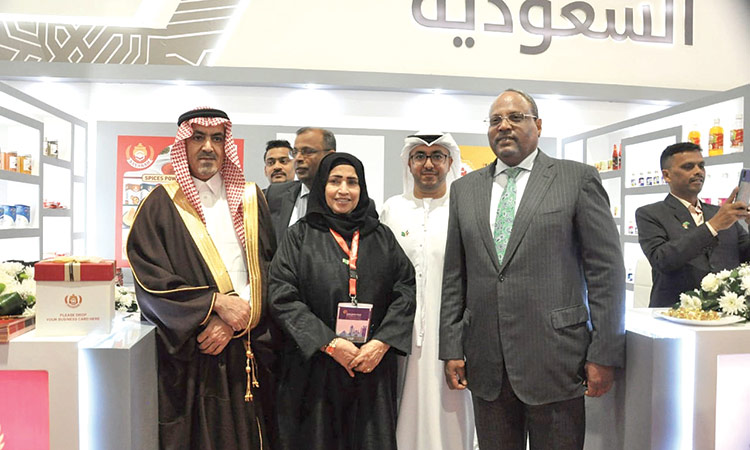