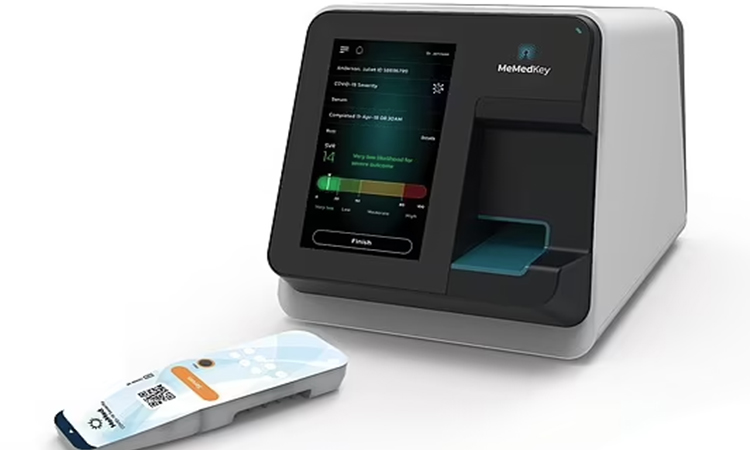 A pioneering test, which tells COVID-19 patients how severe their illness is likely to become, has been approved for sale to British hospitals, according to the media.

MeMed's test works by taking blood from COVID-19 patients and measuring proteins in the liquid portion. It then uses machine learning to analyse this data and estimate how at risk a patient is of going on to develop severe COVID-19 symptoms. This process takes 15 minutes. It may help doctors if a patient needs more medical help further down the line.

The test has been given a CE Mark in Europe, which allows it to be sold in the European Union. CE Mark rules mean it can also be sold into the UK until at least early next year.

MeMed's test is thought to be the first of its kind to have received approval to sell into the UK. It can be sold to private and healthcare bodies or the NHS.

MeMed said the test could save lives by prioritizing patients most likely to be in serious condition.

Experiments were conducted via the device on 394 patients who tested positive for the virus in several countries around the world, of whom 113 were transferred to the hospital after infection, and 30 died of the disease.

However, 91 of 191 patients were likely to be at risk because of the infection, but because they got better treatment early based on the device’s warning, they were saved, according to the manufacturer.

Additionally, 2,741 individuals have recovered and eight people passed away. 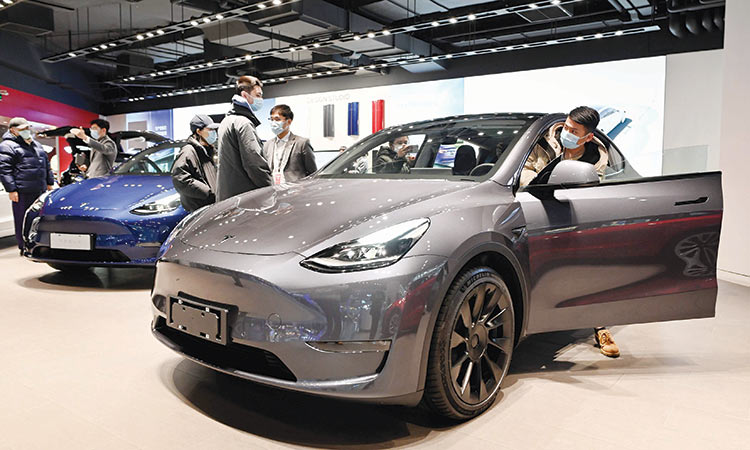 Major automobile manufacturers want to slash their vehicle production due to the prevailing chip shortage. Automakers and electronics makers are facing a global shortage of chips as consumer demand has been bouncing back from the coronavirus pandemic,