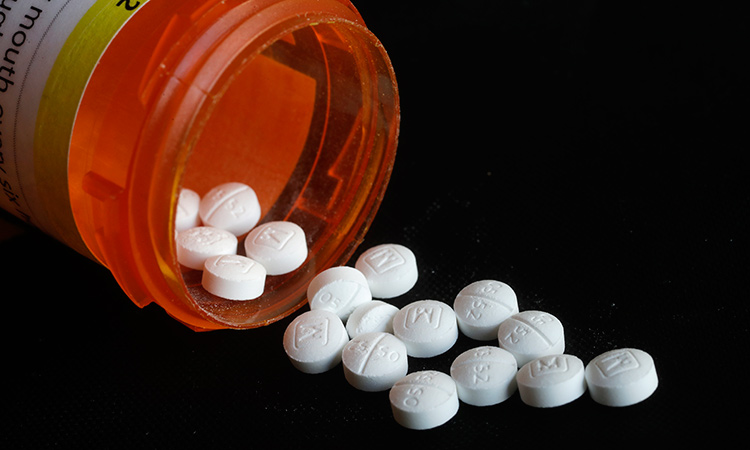 Scientists at the University of Illinois at Urbana-Champaign in the US killed 95 to 100 percent of breast cancer cells.

The journal "Science Translational Medicine" indicated that the university scientists created a drug known as "ErSO," which kills all primary tumors and metastases. The magazine added that tests conducted in the lab on mice showed that they can endure even large doses of the drug, and that the number of cancer cells reduced on average after a few days of the test by 99 per cent.

The unique feature of this drug is that it has no side effects and its effectiveness depends on the estrogen receptors in the majority of breast tumors.

When the drug binds to them, it activates the a-UPR cellular pathway, which prepares infected cells for rapid growth and protects them from stress.

"Even when a few cancer cells survive after using the drug, the tumors are still very sensitive to it and can be eradicated with a second use," said biochemist David Shapiro.

Researchers plan to test the drug's effectiveness in humans and whether it is effective against other types of cancer. 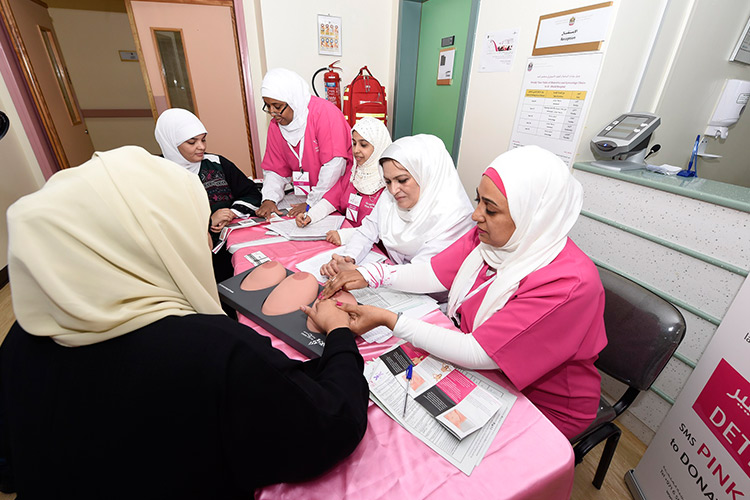 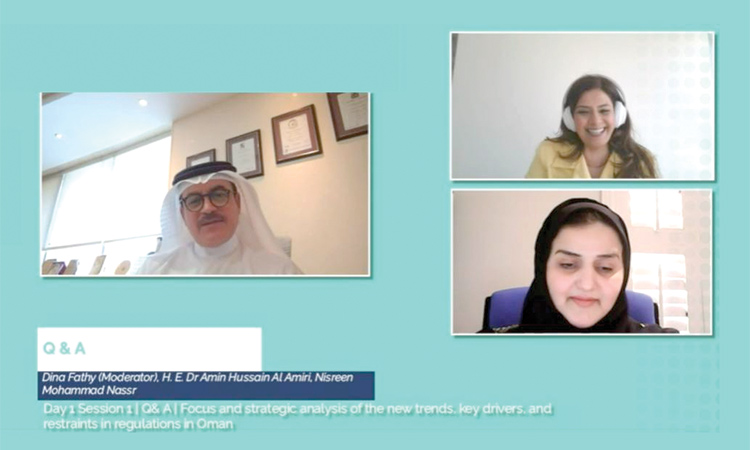 Recent initiatives in Gulf countries to facilitate patient access to new medicines and the advantages of integrating regulations related to drug trials and registration region wide were discussed at the GCC Regulatory Affairs Pharma Summit 2020,