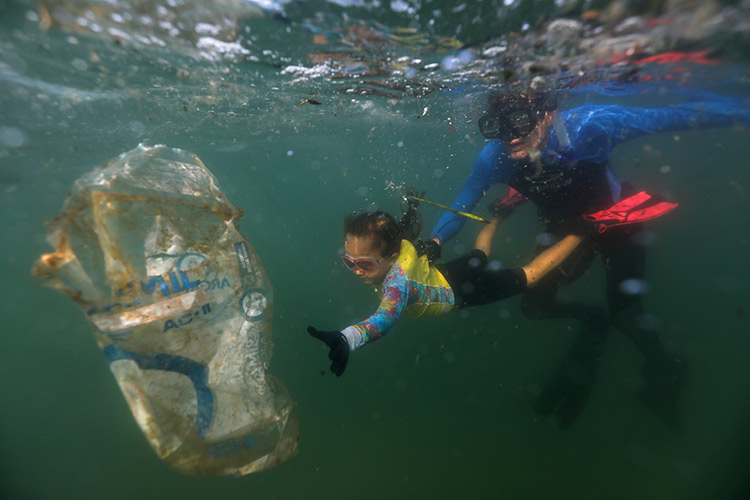 Preserving the environment is not easy-peasy. To illustrate. There is a whole lot of rubbish to clear from the beaches. It is not possible on the part of one person to clean up the area. You need a whole team. 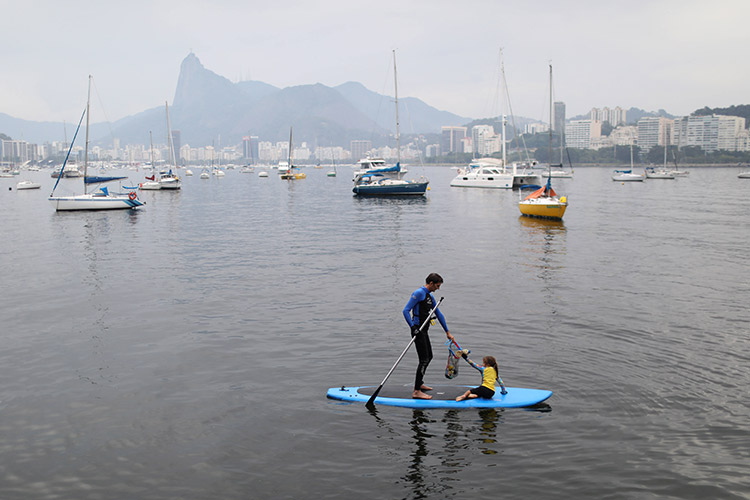 Nina Gomes collects garbage on the sea accompanied by her father. Reuters

Well, this is where eco warriors come in handy. They pool in their energies and resources to keep the environment clean.

But what if the eco-friendly resident is just four years old? That would certainly raise eyebrows, and not just from the environment fraternity.

Nina Gomes is an adorable Brazilian girl who does a job girls much older than her normally do: clear plastic from the beaches of her country, or else “fish and turtles die,” she says.

She joins the father in this cleanup act. 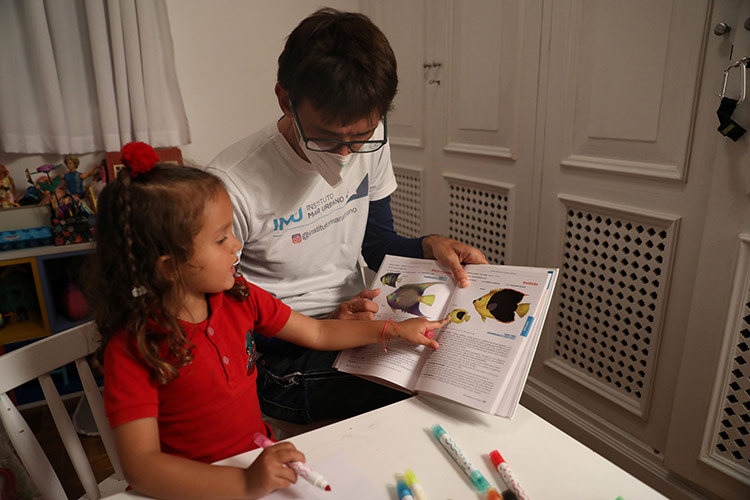 Nina Gomes points at an image of a fish accompanied by her father. Reuters

The young girl is a mini defender of the ocean.

Her paterfamilias collects garbage from Rio de Janeiro’s Guanabara Bay, while Nina picks up the detritus and puts them into a small mesh net. 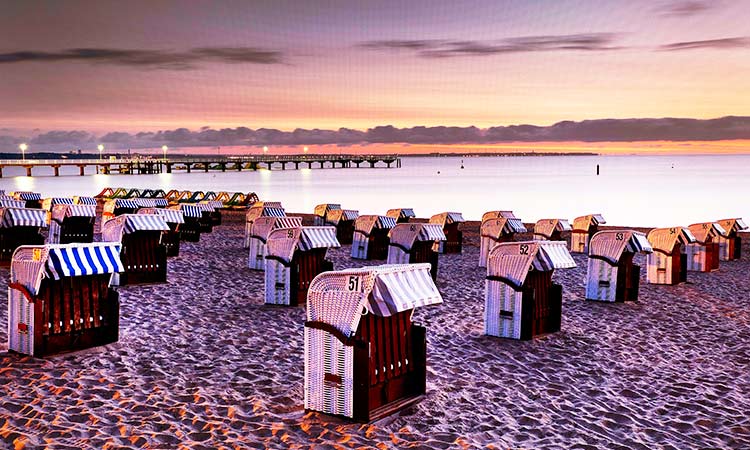 Even if humanity sharply reduces the fossil fuel pollution that drives global warming, more than a third of the planet's sandy shorelines could disappear by then. 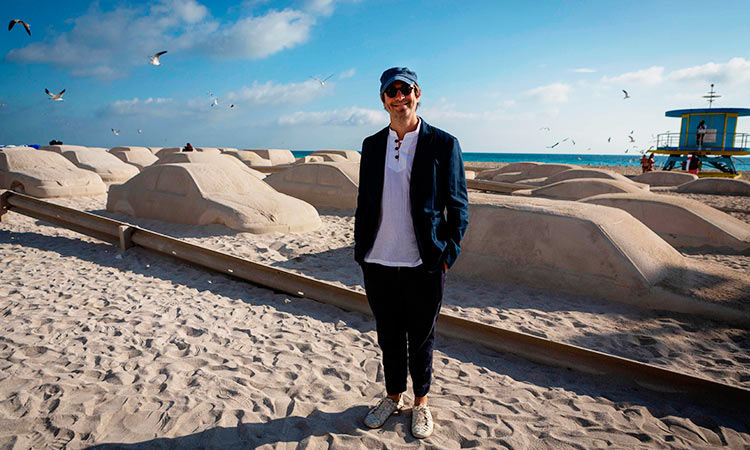