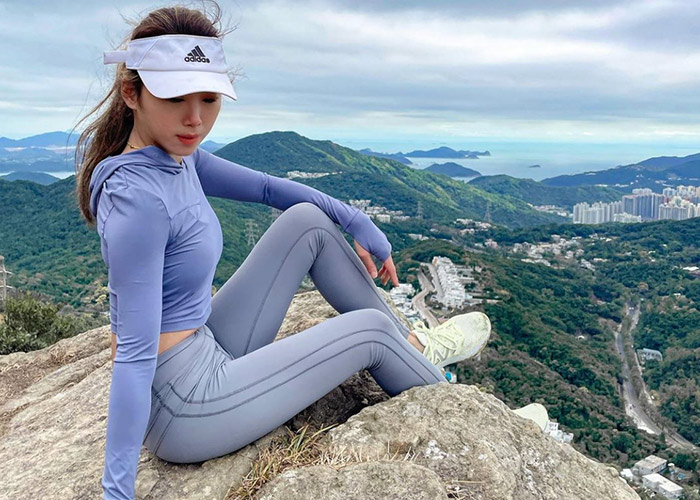 Sophia Cheung poses for a photograph.

Sophia Cheung, a 32-year-old Hong Kong-based social media influencer, died after falling from the edge of a waterfall while taking a selfie near a renowned hiking destination there, according to reports.

Cheung has long been known for her love of taking dangerous selfies, climbing high places, and posting them on Instagram, where she is followed by thousands of fans.

She was hiking near Ha Pak Lai, a popular park surrounded by Pineapple Mountain. 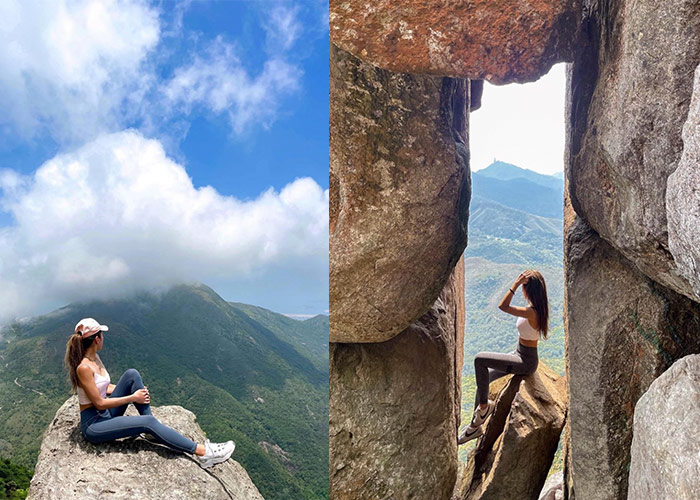 Sophia Cheung poses for a photograph.

The 32-year-old influencer was taking a selfie near the edge of a waterfall on the Tsing Dai stream, when she slipped and fell into a 16-foot-deep pool.

She lost her balance at the high altitude and fell into the water.

Her friends called the police and paramedics quickly arrived and subsequently rushed her to the hospital, where she was later pronounced dead.

Cheung, who has nearly 30,000 followers on Instagram, was known to take scenic pictures while exploring Hong Kong, performing hiking stunts and for her nature photography.

The bio of her handle reads, "Life should be not dumb”. Her social media posts have been flooded with comments from followers expressing grief at the news of her death.