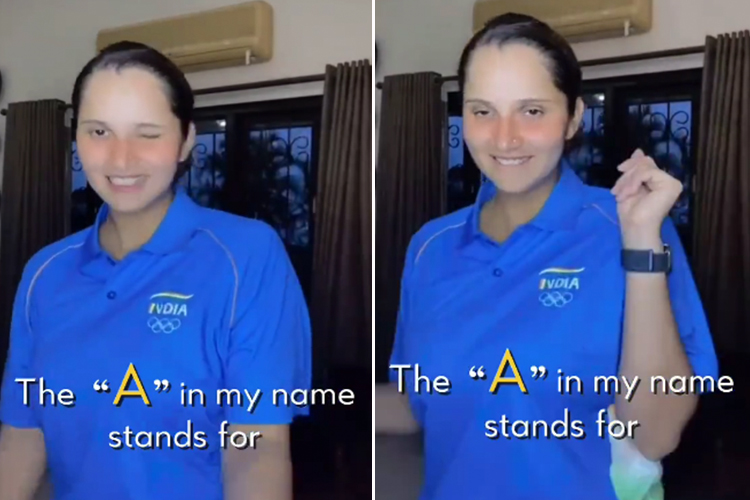 Screenshots of the viral video shared by the star.

India’s Sania Mirza, who is also a six-time Grand Slam champion, took to her social media account to share a video of her dancing.

The video shows the star wearing the new Indian Olympic team kit and grooving for a hit song as she shares a short slide show of the importance of the letter A in her life.

The post garnered thousands of likes, shortly after the tennis star released it. 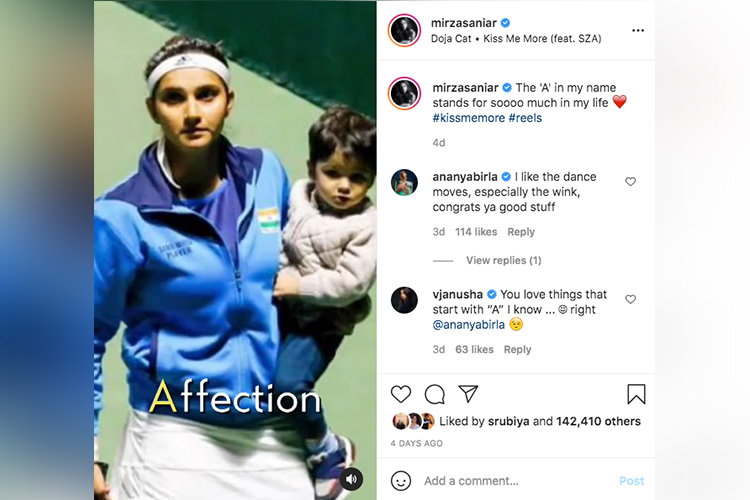