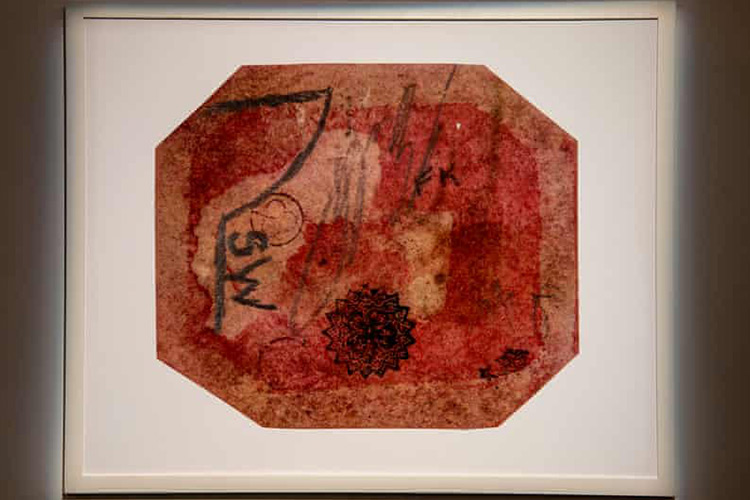 The British Guiana 1c Magenta (1856) is on display at a store in London.

The British stamp trader, Stanley Gibbons bought the world's rarest stamp, which belonged to the-then British government 143 years ago, at a price of $8.3 million, at an auction in the British capital, London.

The rare stamp will be on display at the Gibbons main store in central London.

The stamp is called British Guiana 1c Magenta (1856), is believed to be about 2.5 million times more valuable than 24-karat gold.

The Octagon stamp is printed in black on purple paper measuring 29 x 26 millimetres, with the slogan "Damus Petimus Que Vicissim" which translates to "We give and we expect in return." 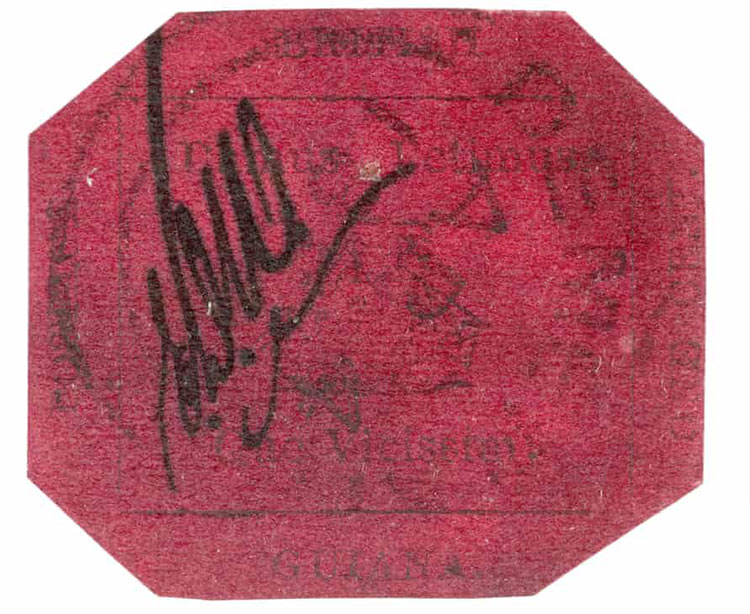 "We are delighted to have the stamp back on British lands after 143 years and hope to keep it forever in its original home," said Graham Chircour, CEO of Stanley Gibbons Store.

The stamp was previously on display at the Smithsonian American Philatelic Museum in Washington on loan from its previous owner, American shoe designer Stuart Weitzman.

It had been owned over the past decades by 12 hobbyists and stamp collectors.

The stamp is the only surviving, and it is from a small group of stamps printed in the former British colony of Guyana, now Guyana in South America.

Gibbons said, "A Scottish pupil, 12, named Louis Vernon Vaughan, found the rare stamp among his uncle's papers, and sold it for six shillings to a local stamp collector." 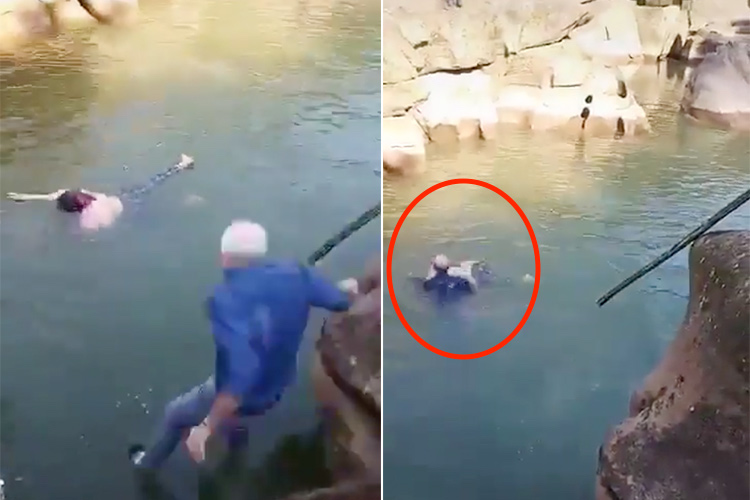 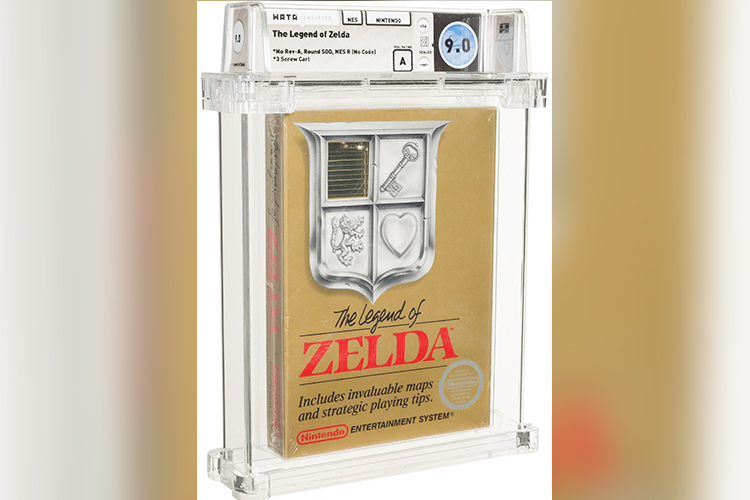