Many Indian Muslim women 'up for sale' in online auctions - GulfToday 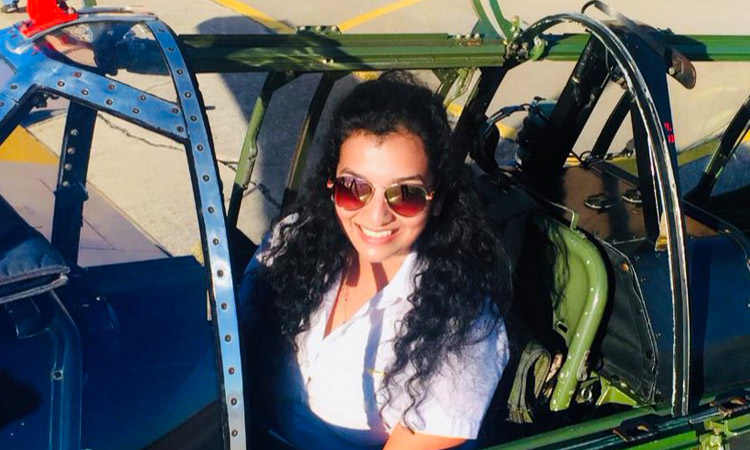 Hana Muhsin Khan, an airline pilot, was alerted last week by a friend who directed her to a link that led to a gallery of images of Muslim women.

Dozens of Muslim women in India found they had been put up for sale in fake auctions online without their approval.

Delhi Police are investigating how the women were offered for sale in the app. 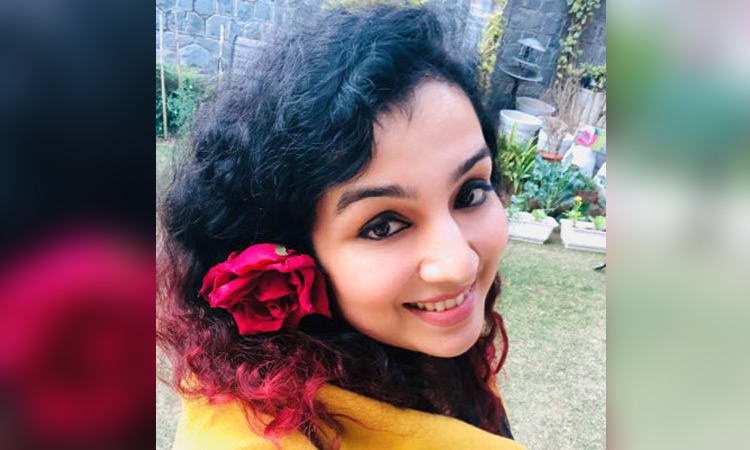 Hana Muhsin Khan poses for a photo at her home. Twitter photo

Hana Muhsin Khan, a commercial pilot whose name was on the list, was alerted by one of her friends who sent her a tweet, including the photos of the women.

The tweet took her to the website that had taken publicly available photos of young ladies and created profiles, describing the women as deals of the day.

On the next two pages, Hana saw pictures of her friends. On the page after that she saw herself. Hana said, "The fourth photo was mine." 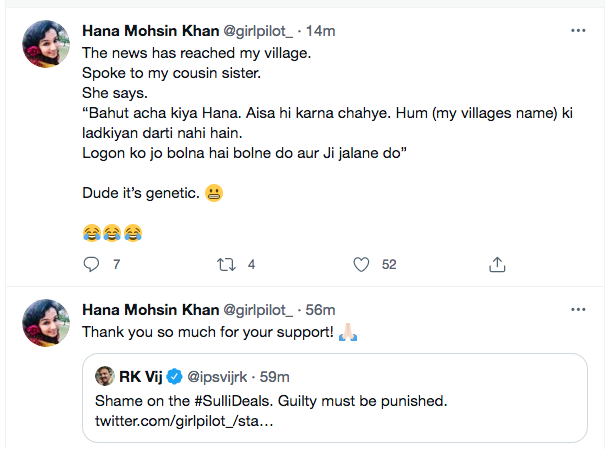 "They really auctioned me off as their slave that day. I got goosebumps. From that day till today, I am just in a state of anger."

There was no real auction of any kind. The purpose of the app was just to degrade and humiliate Muslim women.

GitHub reports that it has now suspended user accounts because it violated its policies on harassment, discrimination, and incitement to violence. 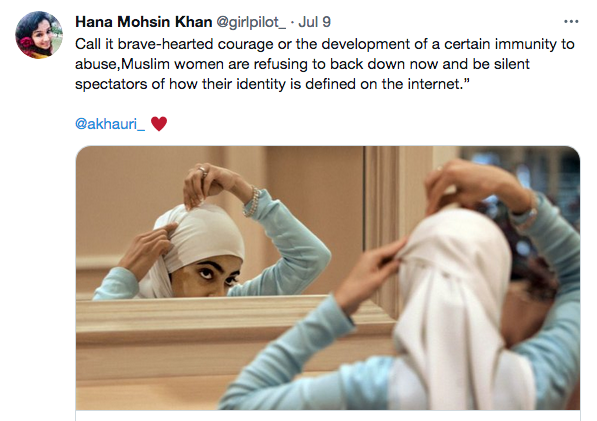 However, Delhi Police filed charges — but against unknown people because they do not know the identity of the perpetrators.

Hana said in one of her tweets, she had been targeted because of her religion. I'm a Muslim woman who's seen and heard. And they want to silence us, she said. 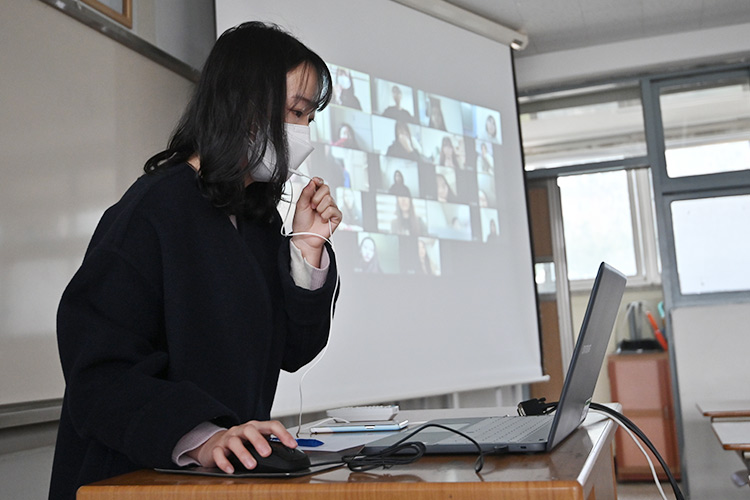 Yawn. The issue of male and female equality spans generations. That it has percolated online is no surprise. Migration happens (“Online abuse against women is harmful as ever,” Aug.6, Gulf Today). 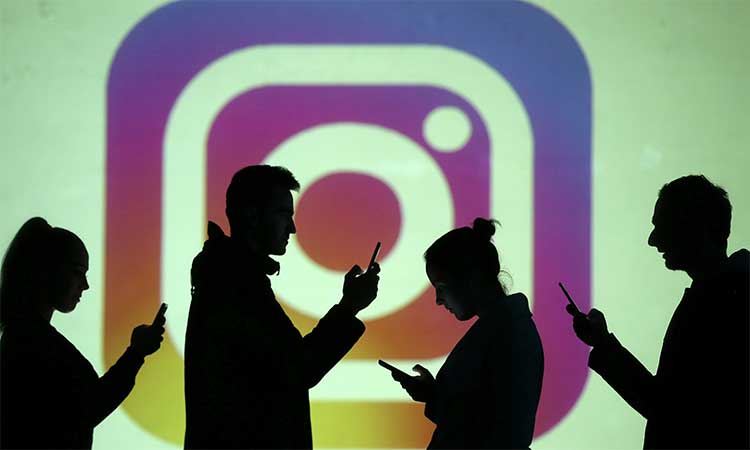