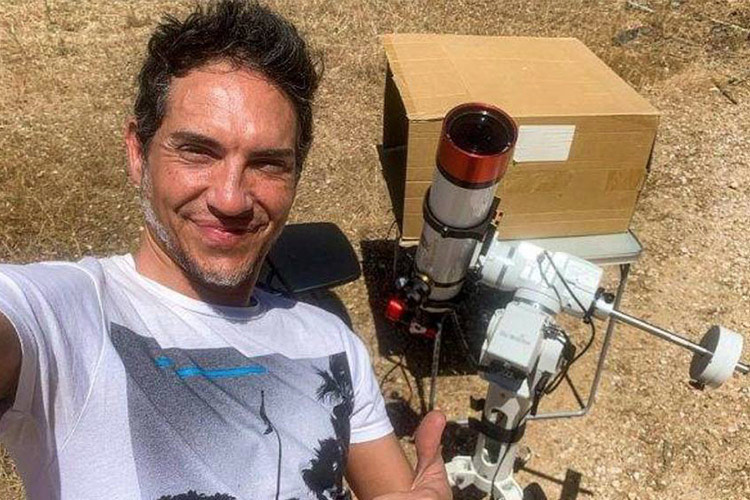 Portuguese astrophotographer Miguel Claro, 43, captured more than 20 images of the International Space Station as it passed in front of the sun in just half a second, at a distance of 271 miles (436.29 km) from Earth and at a speed of 16,500 miles per hour (7.38 kilometres per second).

Claro captured the transit using a special camera fitted with the solar alpha hydrogen filter, which highlights the chromosphere, a layer in the sun's atmosphere. 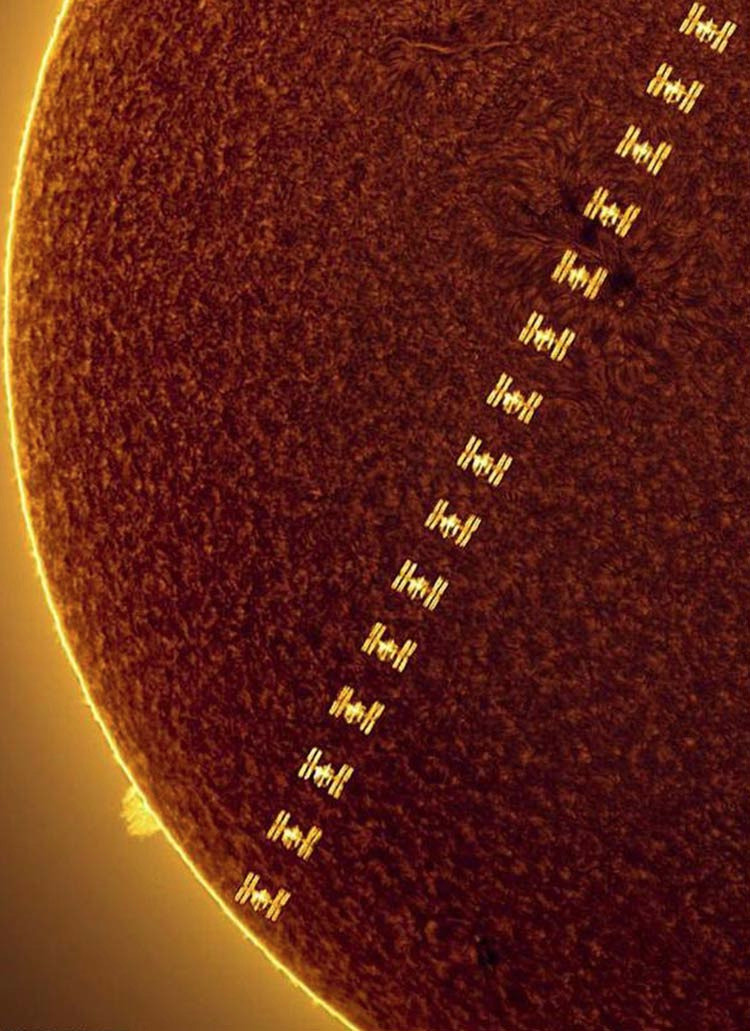 The space station appears in its white colour, tilted to yellow due to the glare of the sun, to form a "golden belt."

The Portuguese astrophotographer was 'immensely satisfied' to have captured the space station passing in just the right place.

Claro took the shots at the Dark Sky Alqueva reserve in Redondo, Portugal. 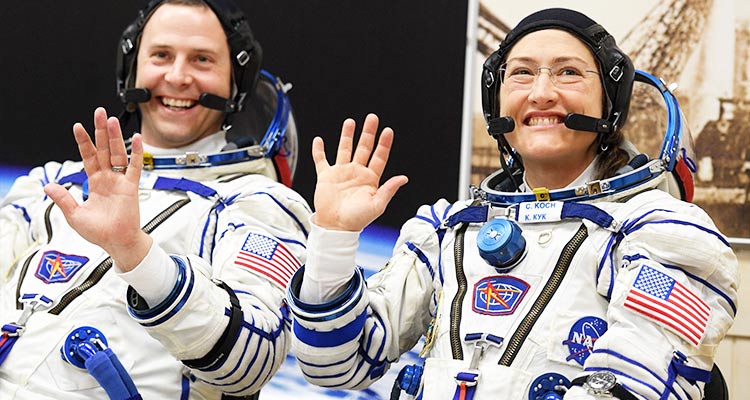